The Jags, Jets, Texans, and Lions all will start at the bottom in terms of Tipico’s post-Super Bowl LVI odds. 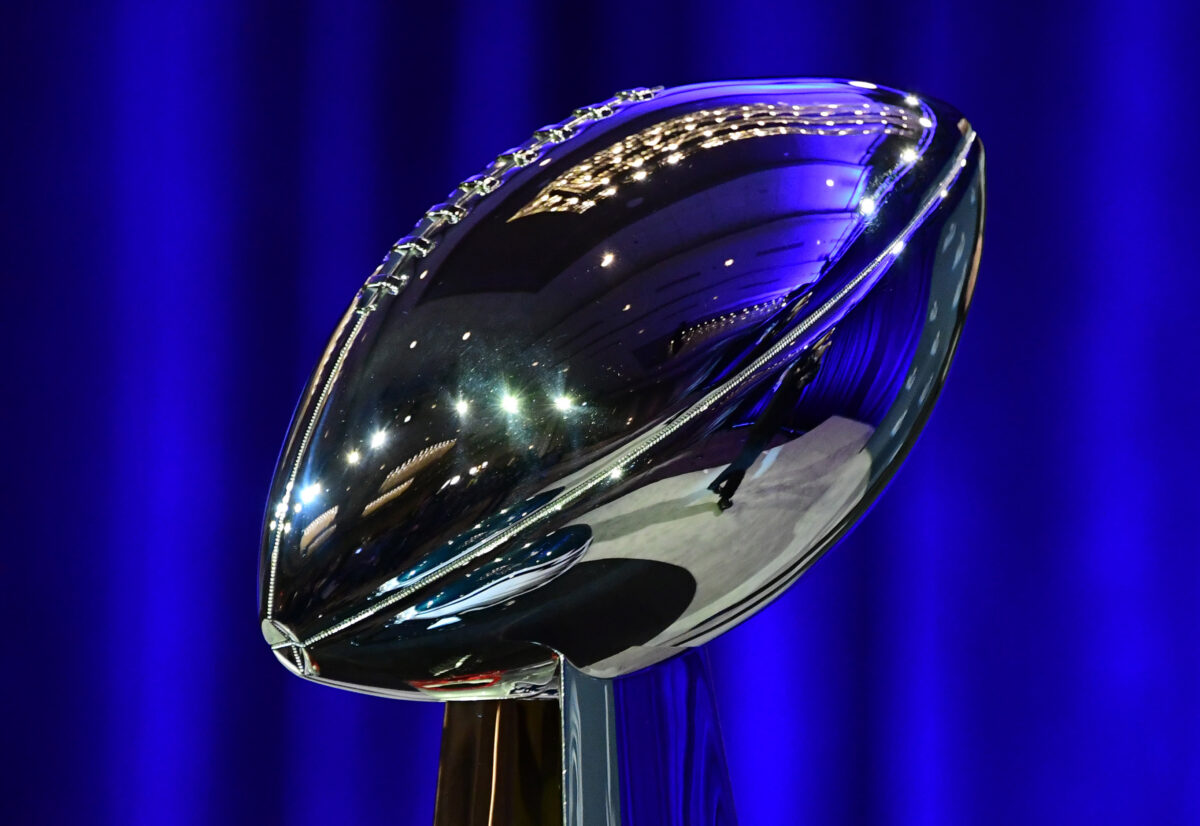 The 2021 NFL season has officially ended after the Cincinnati Bengals and Los Angeles Rams clashed at SoFi Stadium in a pretty entertaining battle. In the end, though, it was the Rams who were able to get the victory thanks to a late Cooper Kupp touchdown that put his team up 23-20 before the one minute mark of the fourth quarter.

Needless to say, there will be a lot of celebrating in Los Angeles, but oddsmakers have already moved on to the next Super Bowl. And as fans of the Jacksonville Jaguars would expect after they landed the No. 1 overall pick for the second consecutive year, the Cardiac Cats are tied for the lowest odds at the moment (+10,000), according to Tipico Sportsbook.

The Jags spent this offseason searching for a new head coach for the second consecutive offseason. After getting a head start and starting the interview process on Dec. 30, the team finally named the man they interviewed on that date, Doug Pederson, their next coach on Feb. 3.

However, that coaching change and the Jags’ 2021 season hasn’t done much to move the needle in the eyes of oddsmakers as a lot of work has to be done. As a result, they’ve been grouped with the Houston Texans, Detroit Lions, and New York Jets, all of which also have a +10,000 figure.

The good news is that the Jags have a lot of resources they could utilize to get better quickly, like some of the NFL’s top draft picks and the second- largest cap space figure in the league. They also have a quarterback in Trevor Lawrence who could mesh well with Pederson, and that could give some bettors more confidence in the Jags than the other teams they have been grouped with.

The bad news is that the Jags retained general manager Trent Baalke, who has been a part of teams that have registered records of 5-11, 2-14, and 3-14, respectively, during his last three seasons as a general manager. Needless to say, if the Jags are going to have any chance at improving like the Bengals, they are going to need reinforcements in their front office both above and below Baalke, as the team said they had plans to acquire.

Right now, the Jags not only are understaffed in their front office, but haven’t named a full coaching staff yet. However, Pederson has moved swiftly and impressively on the latter issue, which makes the front office situation the key one to watch for those who believe the Jags can make a big jump in 2022.