In the latest bracket projection from The Athletic, Florida Gators basketball is one of 5 SEC teams in the predicted NCAA Tournament field. 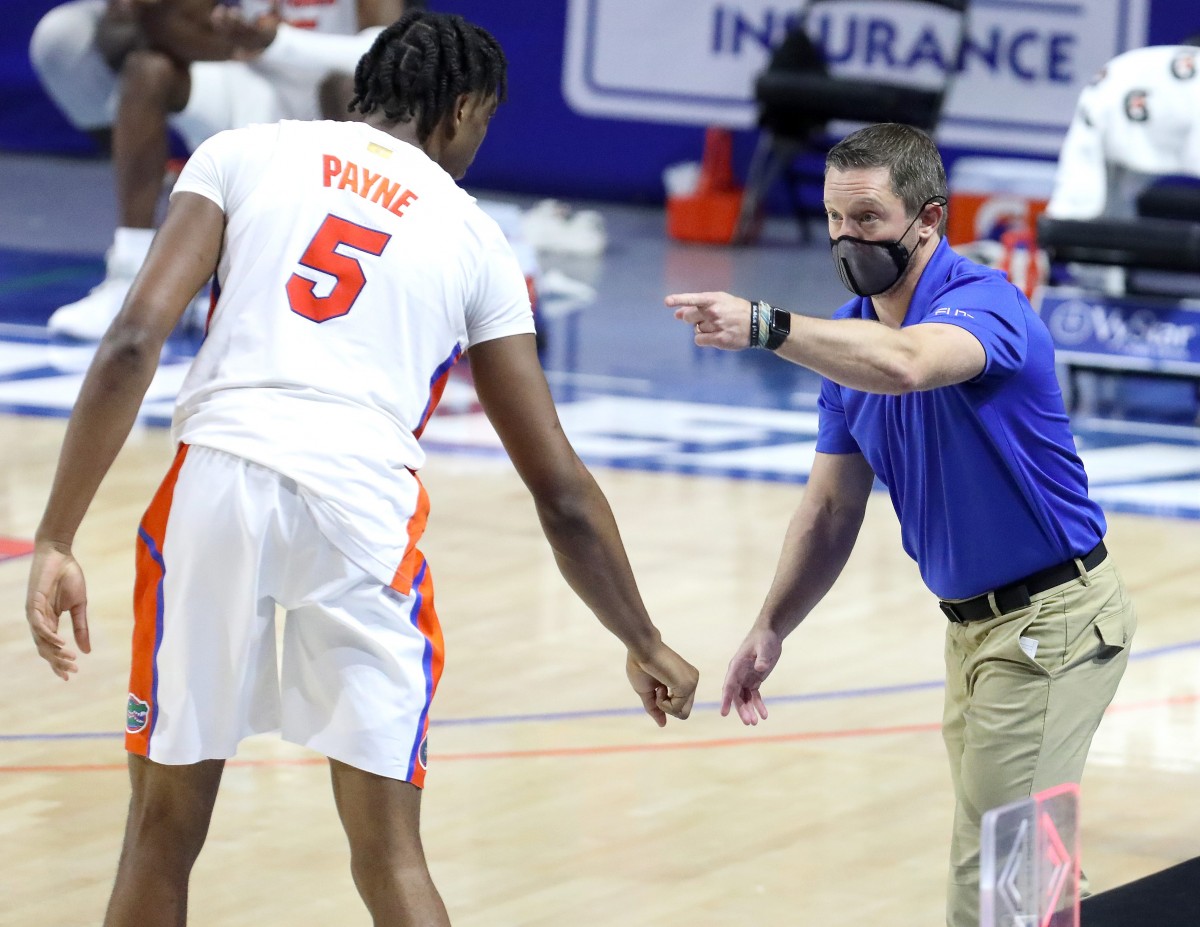 Florida may have dropped its first conference game of the young season to Alabama on Tuesday night, but the Gators are still seeing some love as a tournament team in The Athletic’s newest bracket prediction.

UF is projected as a nine-seed in the John Wooden Region (since the NCAA hasn’t announced the names of the regions this year, Indiana-themed placeholders were used). If the projection is accurate, Florida would take on No. 8 Seton Hall in the first round, with a likely matchup against No. 1 Baylor in the second round.

The Athletic has the Gators as just the third-best ninth-seed in the tournament, behind San Diego State and Oklahoma State.

Only four other SEC teams are currently projected in the field: No. 3 Tennessee, No. 5 Missouri, No. 5 Alabama and No. 9 LSU. In what has so far been a down year for usual strong teams in the conference like Kentucky and Auburn, the SEC’s representation in March could be much smaller than it was projected to be in last year’s canceled tournament.