Former Ohio State women’s head coach Jim Stone was selected as one of four members of the 2021 AVCA Hall of Fame Class. 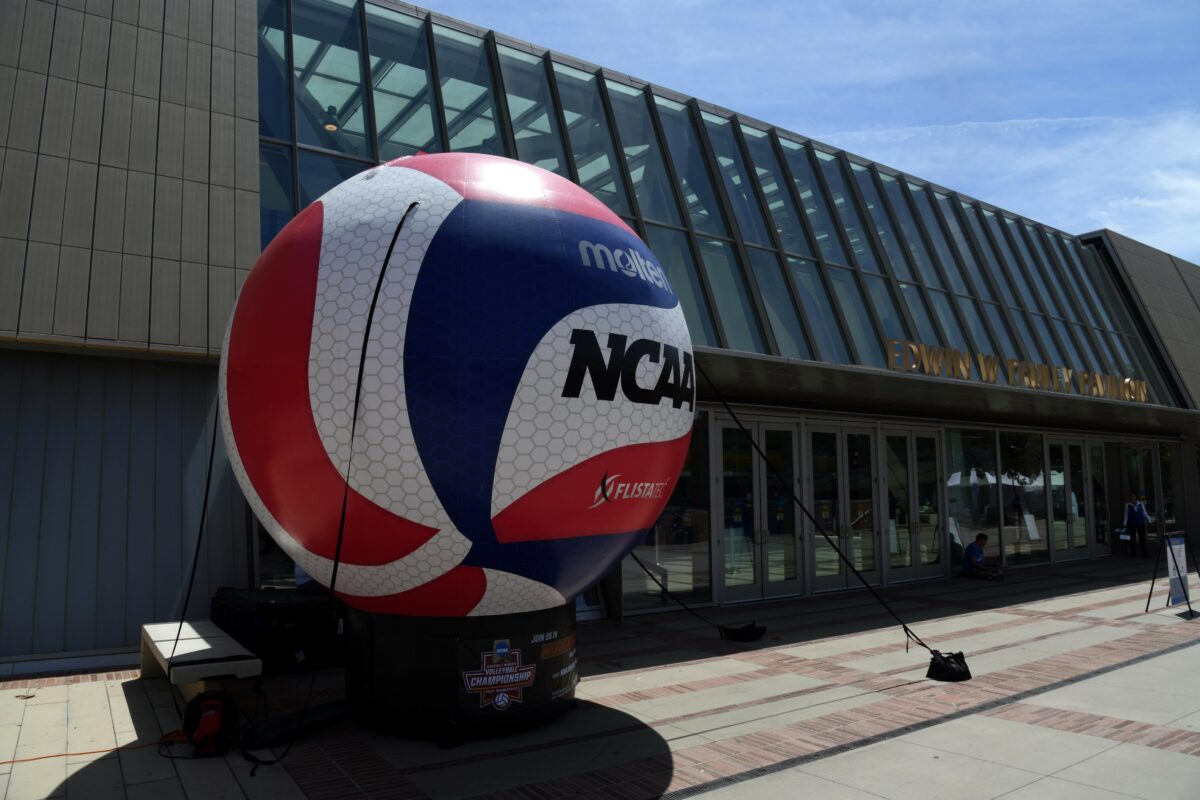 The 2021 inductees will be formally recognized during the Jostens Coaches Honors Luncheon on Dec. 16 at 12:30 p.m. at the AVCA Convention in Columbus.

“Jim Stone’s recognition into the AVCA Hall of Fame wasn’t a matter of if, it was a matter of when,” said current Ohio State Head Coach Jen Flynn Oldenburg in a statement. “To be recognized in the actual city where he built the foundation of the Ohio State Women’s Volleyball program makes this honor extra special.”

Stone was at OSU for a long, long time, 26 years to be exact. He arrived in Columbus in 1982, and led the program all the way through the 2007 season. You simply can’t talk about the successful culture of the OSU women’s volleyball program without understanding that its fabric was woven deeply by him.

Congratulations to former Buckeye Head Coach Jim Stone on being selected as a member of the 2021 @AVCAVolleyball Hall of Fame class🌰https://t.co/qM4uhJFaWp pic.twitter.com/xjBAINf9op

Stone led the Buckeyes to 15 NCAA Tournament appearances, and although a national title remained elusive, he reached the semifinals in 1991 and 1994. He was inducted in the OSU Athletics Hall of Fame in 2012, joining nine of his former players.

“Jim knew how to create a competitive and winning environment at every program he coached and I feel fortunate to have spent my collegiate career learning from one of the best minds in the game,” said Oldenburg. “His teachings came full circle for me when I was an assistant coach on his staff in 2019 for the USA U18 Girls World Championships and even more so now as leader of our Buckeyes. I am so happy for Jim and I look forward to his celebration in December in Columbus! Go Bucks!”

Congrats are definitely in order for an icon of OSU women’s volleyball.