Though the fate of Thursday’s game seemed sealed from the start, there’s still plenty to be learned from the way it played out. 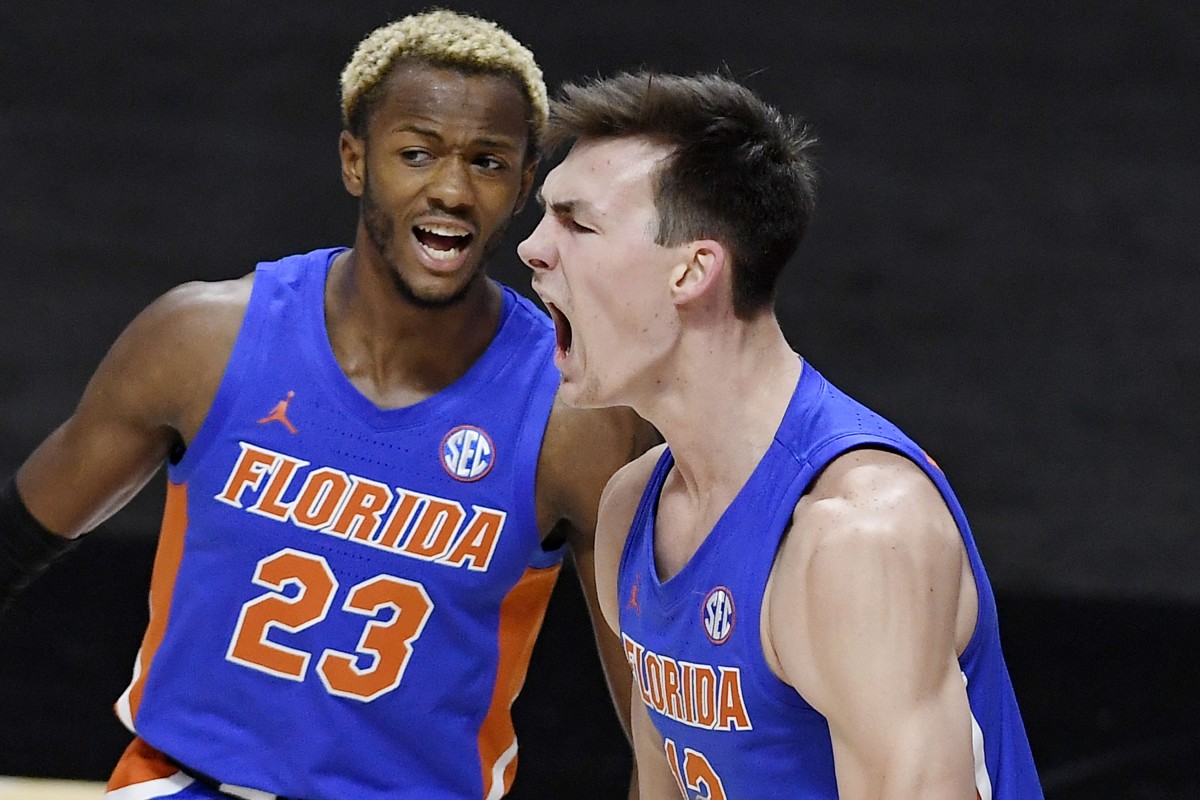 Optimism is always abundant after a decisive win, and the Gators came away from their second game of the season with successes on multiple fronts. Florida started strong in the first minutes and they never let off the gas, ending up with a 90-70 win over their ACC foes. Boston College, on the other hand, seemed miscalibrated from the start and played sloppily on both ends of the court.

Though the fate of this game seemed sealed from the start, there’s still plenty to be learned from the way it played out. Florida was much more confident in their identity than Wednesday and it showed on the court. True, it’s easy to play well against an opponent who was off their game all night, but the things that put them out in front on Thursday evening will translate over the entire schedule.

Bearing that in mind, here are three takeaway’s from the Gators’ authoritative win against the BC Eagles.