Here’s where every incoming and outgoing Florida player ranks in the latest transfer rankings update from ESPN. 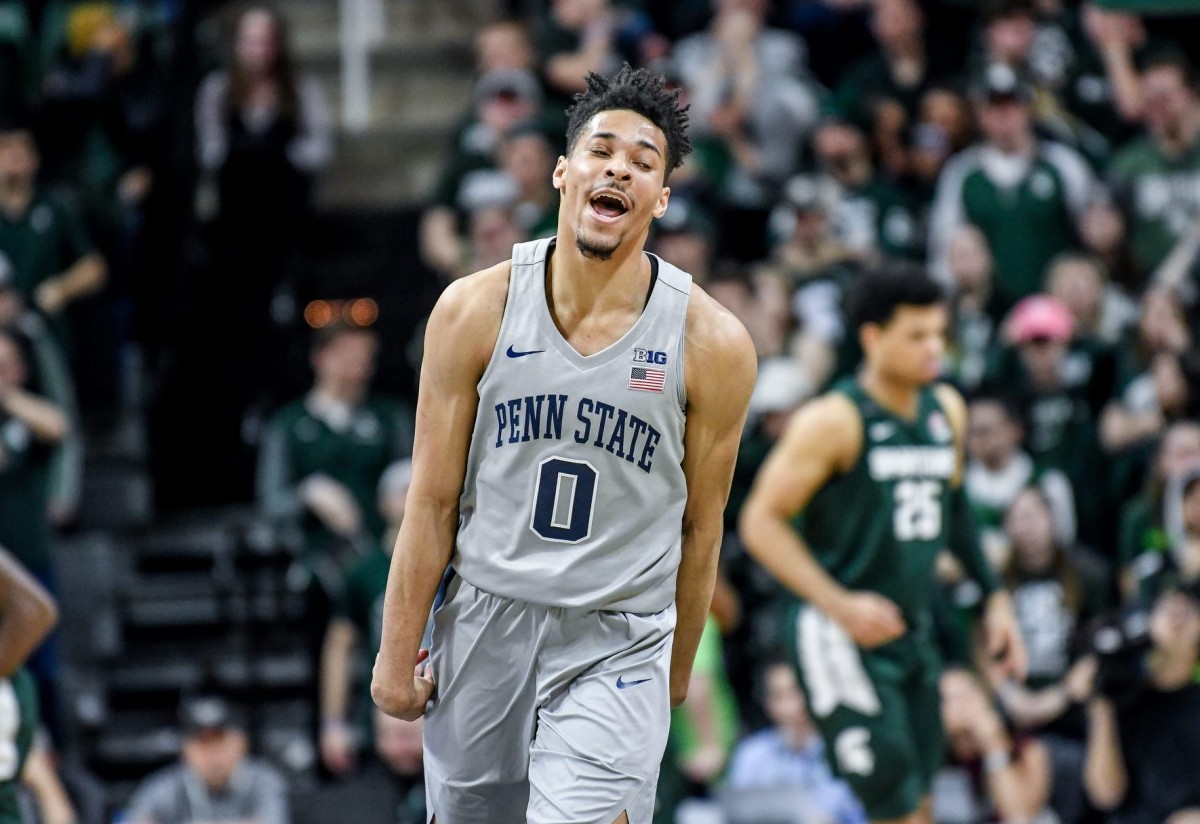 College basketball saw a major shakeup on Thursday as star Illinois big man Kofi Cockburn made the surprising decision to enter the transfer portal just before the July 1 deadline.

With Cockburn clearly being the top option available in the portal, he captured the No. 1 spot in the latest college basketball transfer rankings from ESPN. As a result of his decision, as well as the decision from former Minnesota guard Marcus Carr to withdraw from the draft and transfer, all the Florida prospects on the transfer rankings fell a few spots from the last update.

Former Penn State guard Myreon Jones is down two spots to No. 47, while Noah Locke, who transferred from Florida to Louisville this offseason, fell to No. 49. Former Boston College forward C.J. Felder fell three spots from No. 65 to No. 68, and Charleston Southern guard Phlandrous Fleming, the defending Big South Defensive Player of the Year, also fell three spots to No. 71.

The biggest drops were seen by Missouri-Kansas City guard Brandon McKissic and UF-turned Illinois forward Omar Payne. McKissic, who joins the Gators after winning the Summit League’s Defensive Player of the Year Award, dropped five spots to No. 84, while Payne saw the same drop to No. 85.

With Florida’s additions through the transfer portal this offseason, coach Mike White has reloaded the roster with a good bit of talent despite the six offseason departures. Whether those pieces will gel together remains to be seen, but the Gators team this fall will be another one with a ton of potential.