The Jags were without one of their former first-round picks Monday as minicamp kicked off. 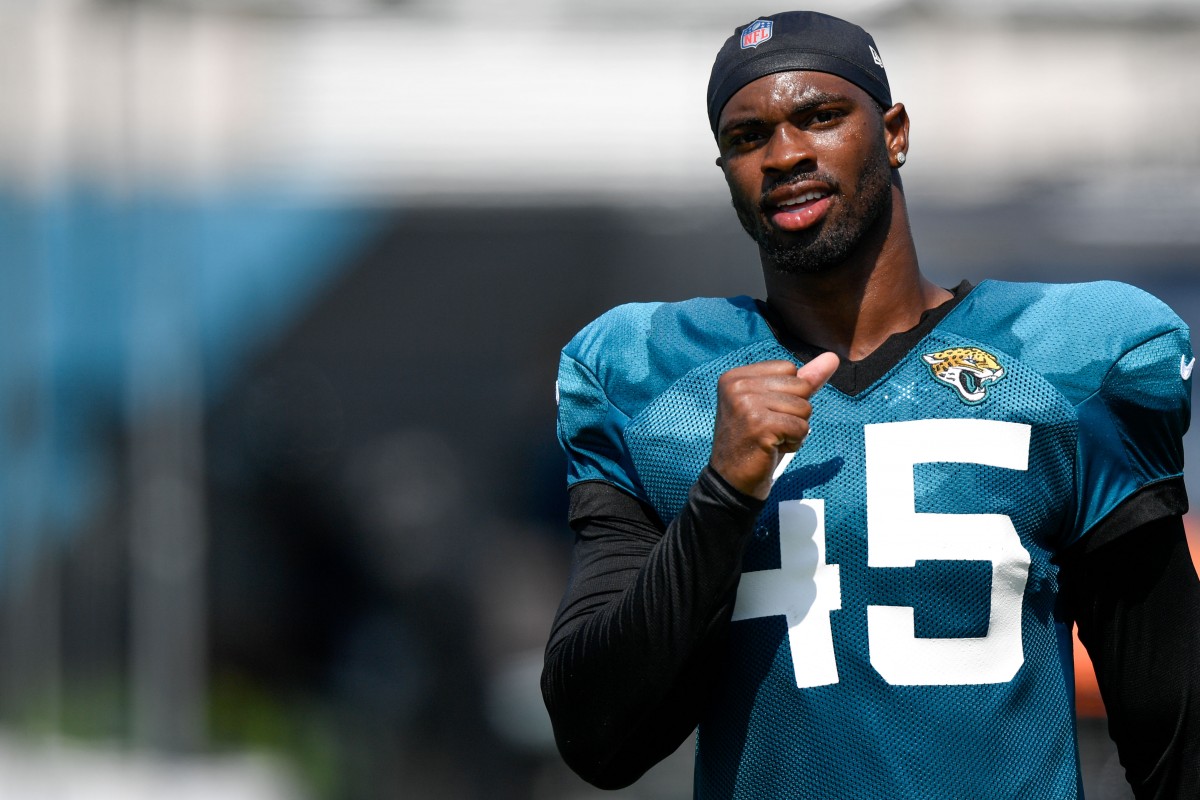 The Jacksonville Jaguars started mandatory minicamp Monday and had to do so without K’Lavon Chaisson on the practice field. Per NFL Network’s Ian Rapoport, he tested positive for COVID-19.

This news comes as Chaisson traveled to Las Vegas where he participated in Von Miller’s pass rush summit where several of the league’s pass rushers meet to pick each other’s minds.

#Jaguars LB K'Lavon Chaisson tested positive for COVID-19 and will be held out of minicamp. Chaisson attended the Von Miller pass-rush camp this weekend.

Per Jags coach Urban Meyer, Chaisson will be re-tested as the Jags have one more day of mandatory minicamp on Tuesday. As fans witnessed last season, sometimes players can get false positive readings, but clearly, the Jags are being cautious to protect their players and staff.

Chaisson is entering his second season with the Jags, and with a new scheme coming into the picture, the team has big plans for him after being selected 20th overall last season. As a rookie, he participated in all 16 games for the Jags and registered three starts while garnering 19 tackles and a sack.

Once more becomes available, we’ll be sure to update fans on Chaisson’s status.