Oh, my! Mick Hubert is saying farewell to Gator Nation. He’ll call his final three games for the Orange and Blue over the weekend. 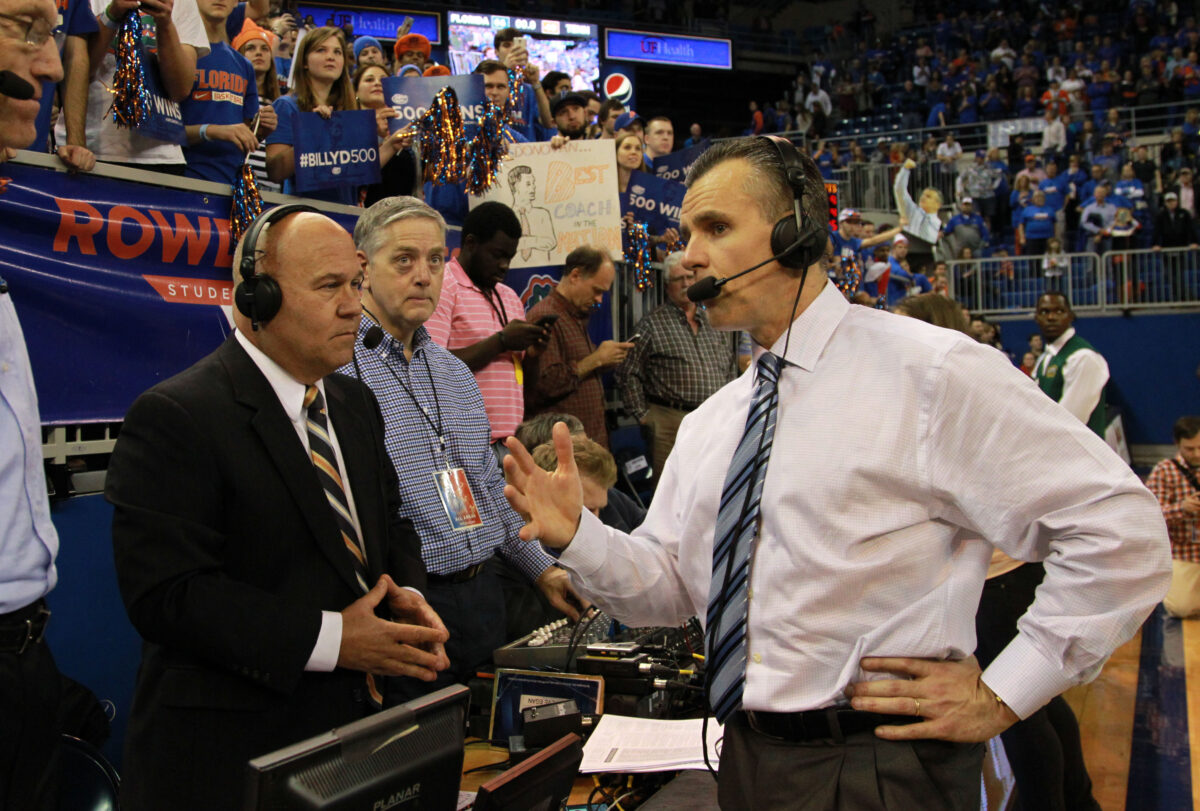 For 33 years, Mick Hubert has served as the Voice of the Gators. He’s called some of the biggest moments in program history, and now he’s decided to call it a career, according to the University Athletic Association.

This weekend’s baseball regular-season finale will be Hubert’s final three games with the Orange and Blue. He and his wife Judi will move to Sarasota in the coming weeks to a home they purchased in 2019. While Hubert’s departure is undoubtedly shocking for many in Gator Nation — especially those who have only known one man as the Voice of the Gators — it’s something that’s been in the works for a while.

“That’s going to be it,” Hubert said. “This wasn’t the end of a five-year plan. I don’t know if I can explain how I knew, but I knew. I had been considering this for a little while. I just had to do some praying about it and enjoy every game.”

Up until a couple of years ago, Hubert thought he’d be doing this until he was at least an octogenarian. But time changes a person and he’s well at peace with his decision to walk away from the booth. With over 2,500 games called between football, men’s basketball and baseball, there’s little left to cross off the bucket list. He was there for all three of Florida’s football national championships, the back-to-back basketball championships and a College World Series win.

After 33 years of being the voice of the Gators, Mick Hubert is signing off.

Thank you for your dedication to telling the Gators story, OH MY you will be missed🎙https://t.co/Lcxoz0kSBP#GoGators

Ever the professional, Hubert never took a sick day and only missed a few basketball games because of the football schedule. He said that preparing throughout the week for football games was a joy for him and that he often felt like a fan when Saturday rolled around.

“I hope they heard the enthusiasm, and the credibility is important to me,” he said. “You need to be factual and credible, but you need to be enthusiastic. That’s what I always felt. I always wanted to take my audience on a roller-coaster ride of emotions. I also wanted to give them enough information so they could paint that picture in their mind.”

There are few who withstand the test of time in the play-by-play industry as well as Hubert has. Going out on his own terms at a time where he feels comfortable is about all you can ask for after three decades of dedicated service to a program.

It’s a bittersweet goodbye for everyone involved, but at least the fans get three more games with Hubert over the weekend.

You might be surprised by how many famous and accomplished people are Florida Gators. 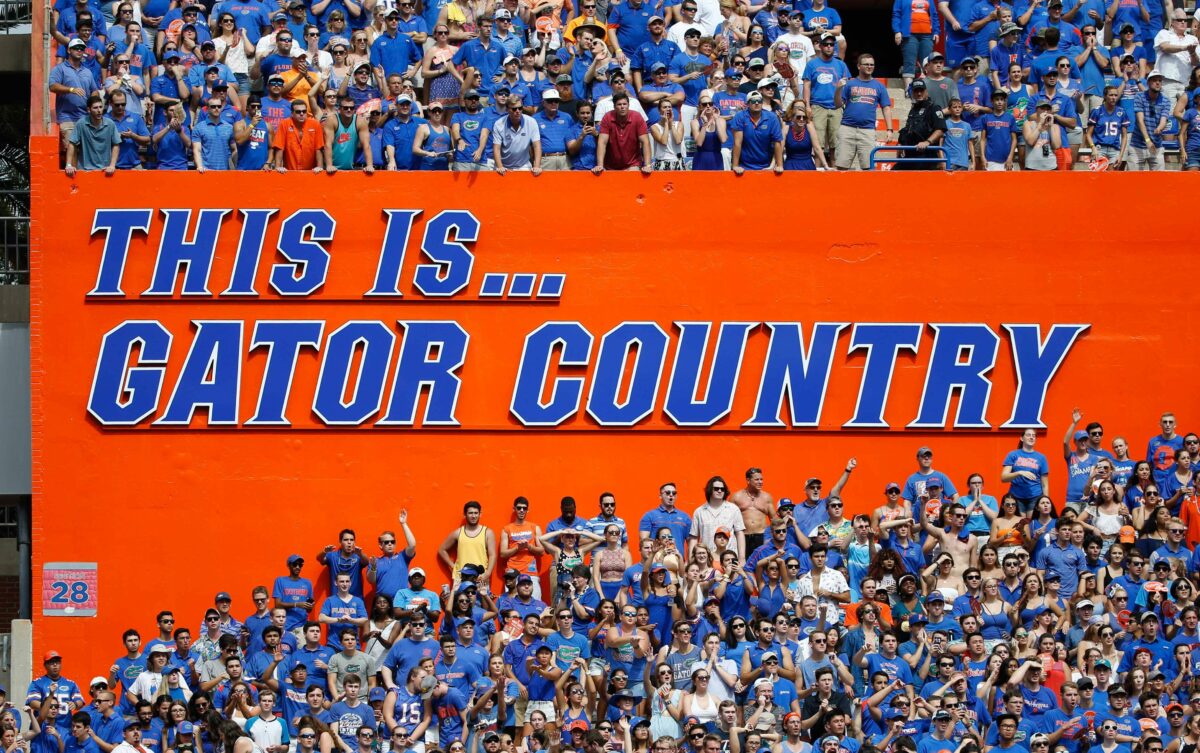 The University of Florida has a rich history of producing top talent in a variety of industries, from science to theater, as well as in business and government. The state’s flagship school has been a bastion of higher education in the south for well over a century, graduating the best and brightest that the Sunshine State has to offer.

Of course, there are names like [autotag]Tim Tebow[/autotag], [autotag]Steve Spurrier[/autotag] and other athletes who are the most renowned among the greatest Gators, but there have plenty who have achieved greatness off the field as well. Not to mention a few who did compete on the gridiron for the Orange and Blue who later found further success in media and entertainment.

We composed an alphabetical list of the 15 most famous attendees and graduates of the University of Florida that you probably did not realize graced the hallowed halls in Gainesville. Take a look below at who we selected for this elite group of Gators.