Which tight ends were truly the best against specific defenses? 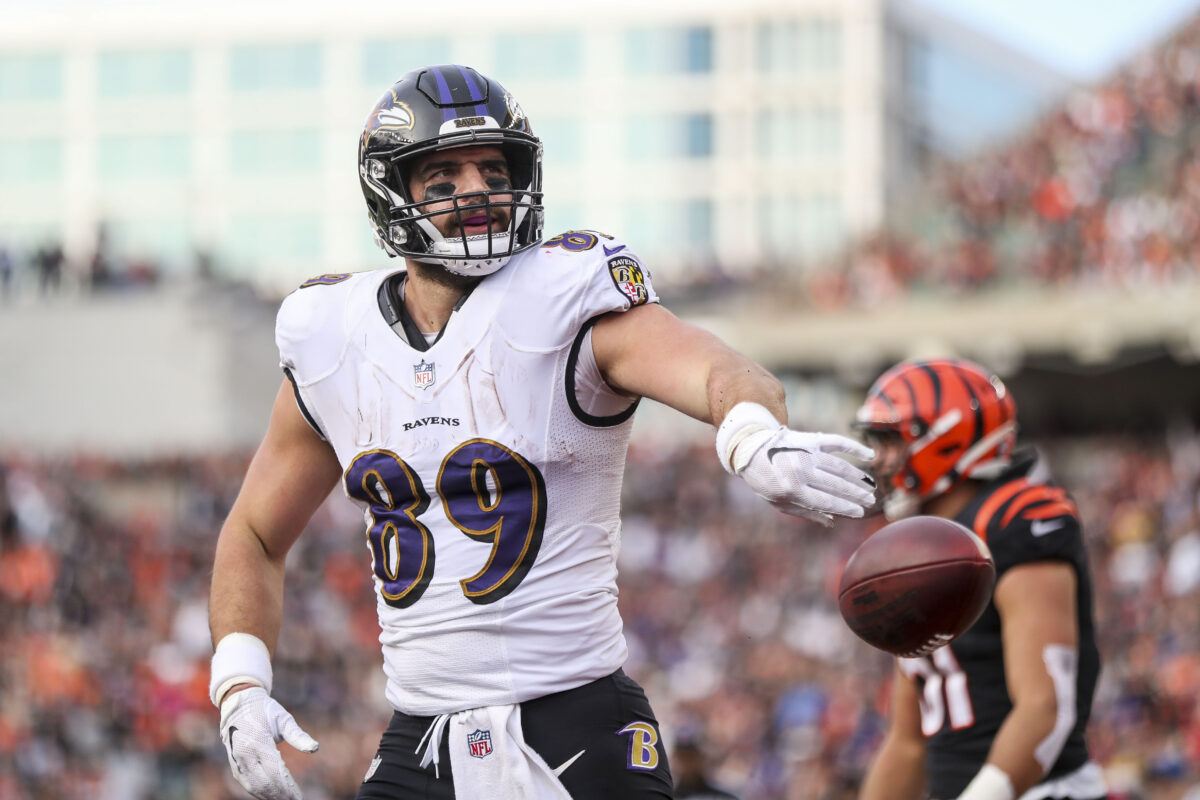 As always, there are so few difference-making tight ends that after the top five of the position, there’s only moderate to mediocre fantasy value in all the rest. But as with the other positions, here are how tight ends fared considering how they stacked up against all other tight ends that faced the same defense.

The biggest surprise from last year was Dalton Schultz, who fared nearly as well as any NFL tight end when he faced any opponent. Schultz also gets the benefit of Amari Cooper’s departure and having Michael Gallup returning from injury.

Maxx Williams owning the top performance against two defenses was a true surprise, but it was also the only thing that he did. That also reflected the injury problems that the Arizona Cardinals had last season. It was encouraging to see that Kyle Pitts landed a top-8 performance against an opposing defense on nine occasions. He’ll likely improve on that for 2021.

As usual, there are three top tight ends that stand apart from the rest, and the other tight ends decline rapidly in value.

Once again, Schultz was the surprise of 2021 tied with Mark Andrews and Travis Kelce by lodging the best fantasy performance against a defense with four different opponents. 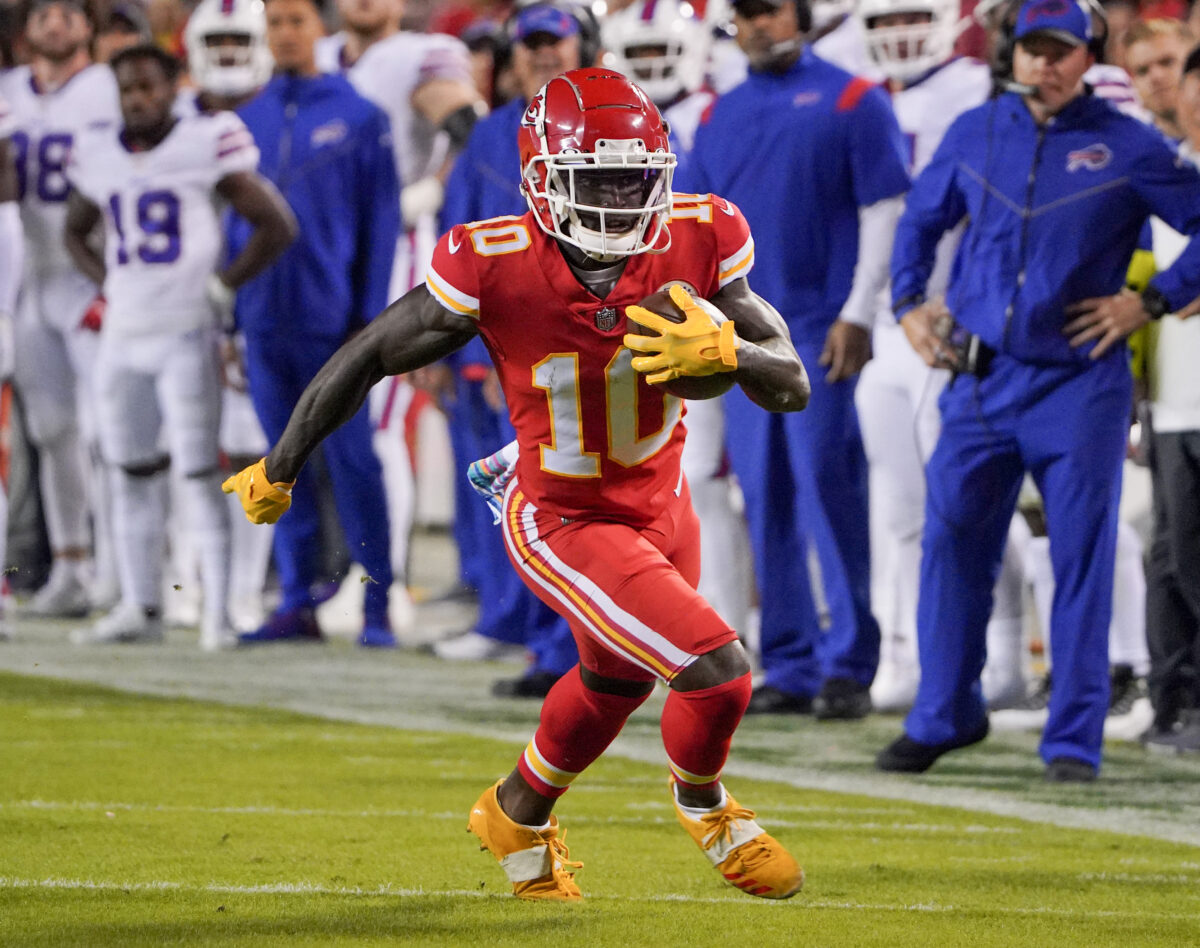 Every NFL team will use at least two, if not three, wide receivers in each game and as such, logging a top-8 performance against a secondary is already a feat since that defense likely faced about 50 starting wideouts in a season. This is a very impressive feat and turning in the top performance is truly elite.

The top-8 fantasy performances against each defense were arrayed and each  wide receivers were recorded for how often their fantasy points were in the top-8, the top-4 and highest allowed versus that specific defense last season.

Adding up those numbers yields a “better than average” (BTA) score since they are better than the average wideout that faced a defense. It also weights the performances since a No. 1 also counts as a top-4 and a top-8.

Bottom line: This is about how well a receiver did against a defense relative to all the others in his position did when they faced them. This is a true measurement of how effective wideouts are when the schedule influences are  removed.

The interesting part of this is that Tyreek Hill and Davante Adams were two of the top-3 in this metric and yet left for a team with a downgrade at quarterback. Jaylen Waddle proved to be a force as a rookie, but now he has Hill cutting into expectations.

Tyler Lockett also fared well here but also experiences a downgrade at quarterback. Given the sheer volume of wideouts that face NFL defenses, the top wideouts here are truly elite. But many of these receivers have different situations this year with other receivers added to their team (Waddle, Hunter Renfrow, Amon-Ra St. Brown) and several have moved to new teams (Hill, Adams, A.J. Brown, Marquise Brown, Amari Cooper).

Only Cooper Kupp and Deebo Samuel provided most of their games as top-8 performances versus defenses.

Of the five wideouts that managed more than one top performance allowed by an NFL defense, only Kupp still has the same situation. Hill and Adams moved on, and Lockett and Samuel will have new quarterbacks this year.

Which running backs fared the best against each NFL defense? 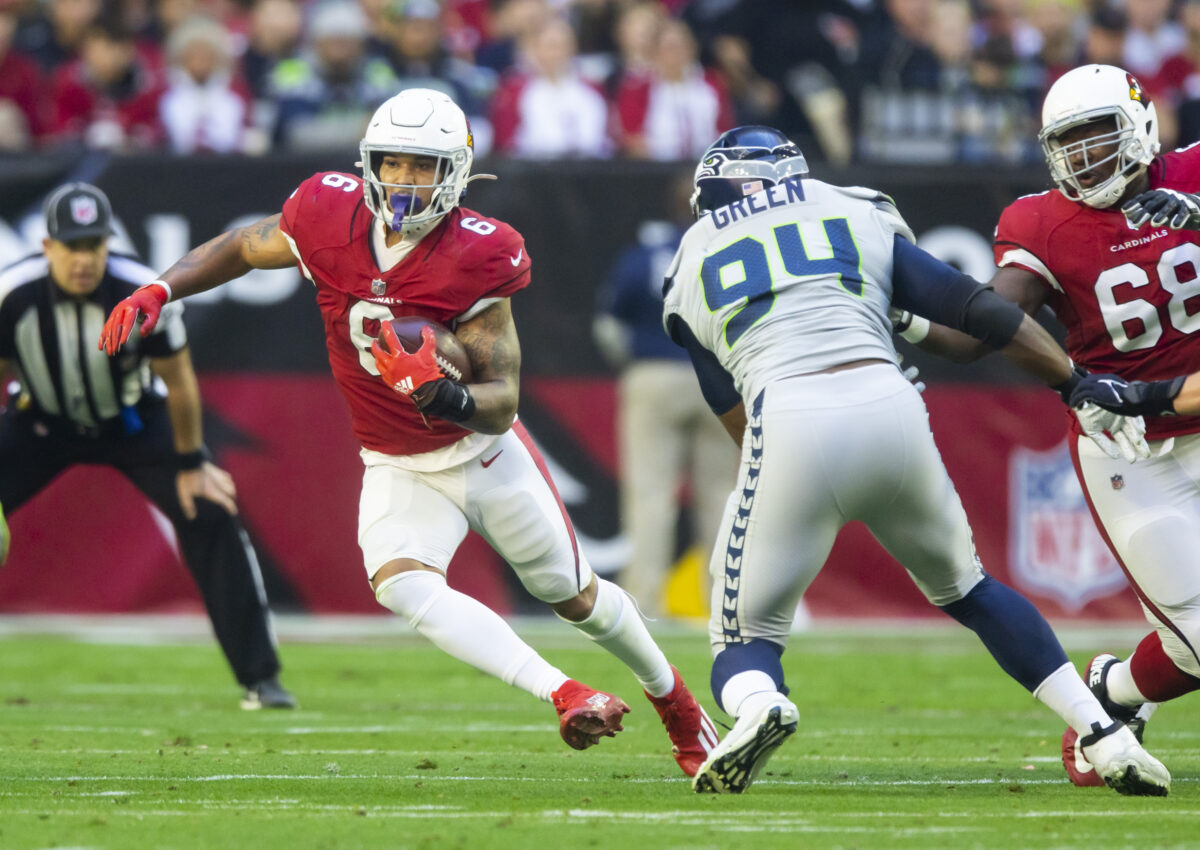 In today’s NFL, split backfields mean there’s precious few running backs who handle a high volume of touches. But there’s also no position that is as sensitive to schedule strength since they handle the most touches in an offense, and opponents typically focus on stopping the run and forcing their opponents to pass. So lodging the most fantasy points allowed by a defense is an impressive feat, and much more so when facing tougher defenses.

The top-8 fantasy performances allowed by each defense were arrayed and each  running back was recorded for how often their fantasy points were in the top-8, the top-4 and highest allowed versus that specific defense last season.

Adding up those numbers yields a “better than average” (BTA) score since they are better than the “average” running back that faced a defense. It also weights the performances since a No. 1 placement also counts as a top-4 and a top-8. The addition of the extra game for every team now means that all eight games are all truly over the average.

Bottom line: This is about how well a player did against a defense relative to all the others in his position did when they faced them. This is a true measurement of how effective running backs were with the schedule influences removed.

Austin Ekeler and Jonathan Taylor were both significantly better than the other 2021 running backs though Derrick Henry and Christian McCaffrey were injured for much of the season. James Conner came through with almost half of his games in the top-8 and a healthy one-in-four in the top-4 allowed by their opponents. Leonard Fournette ended with the exact same numbers.

The bigger surprises were Saquon Barkley, who ranked lowest, and the duo of Javonte Williams and Melvin Gordon, who effectively cancelled each other out in terms of having big games against their opponents. And Gordon is back again.

Elijah Mitchell always seemed so productive when healthy, but fell in the metric even below expectations even considering missing games. Ezekiel Elliott muddled through a PCL injury last year and had one of his least effective seasons. Antonio Gibson may lost some touches this year and that would drop him even further behind.

James Robinson ended well but tore his Achilles plus deals with Travis Etienne showing up, but it was encouraging that he had the workload to accomplish a very respectable score in this metric.

Ekeler and Taylor again shined as the only running backs that logged more than two games with the most fantasy points allowed by that defense. Conner already managed two “best games” versus the defenses that he faced and doesn’t have Chase Edmonds there this year.