The Jags have been linked heavily to Urban Meyer, but it appears he’s still deciding on whether he wants to coach on the NFL level. 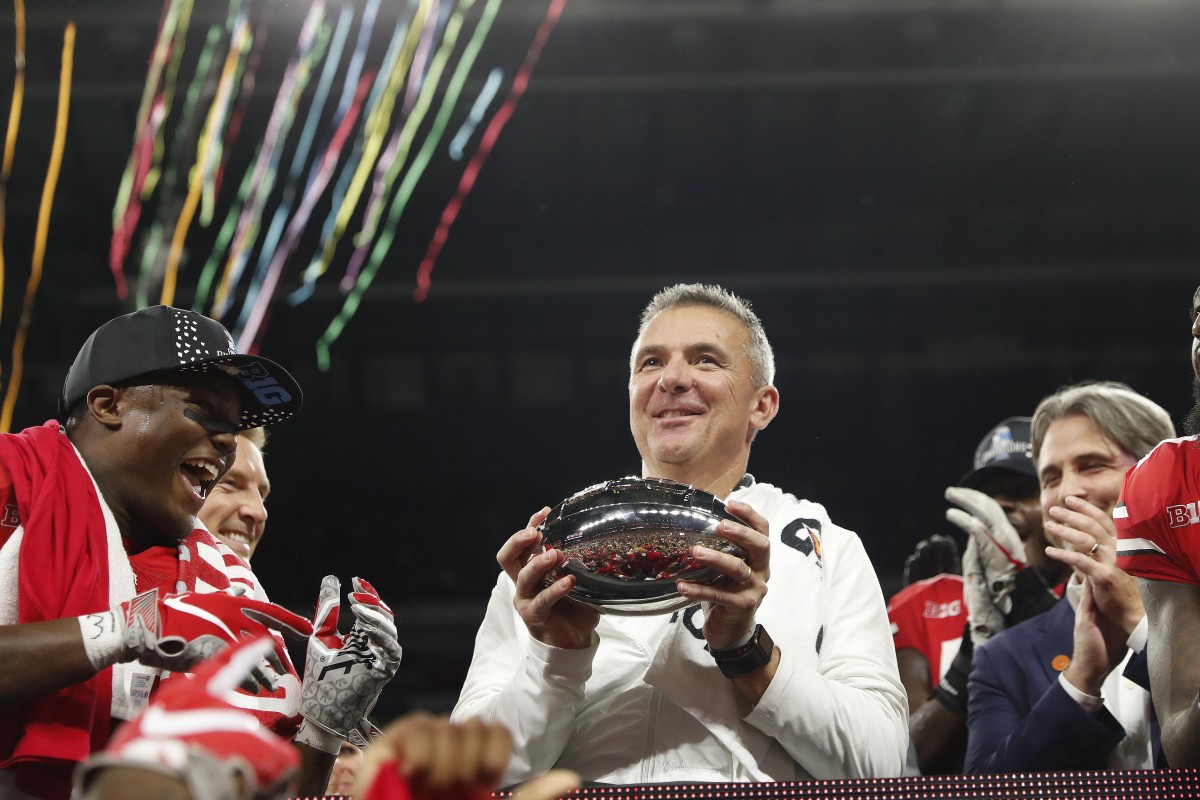 With the Jacksonville Jaguars hitting the one-week mark of not having a coach, many fans have begun to get anxious about the vacancy left by Doug Marrone. In particular, many have been watching Urban Meyer’s name closely, as he’s been heavily linked with the team for quite some time.

With Tuesday starting rather silently on the Jags’ end, NFL insider Mike Garafolo finally provided the football community with an update Meyer — and it may not have necessarily been the news Meyer fans wanted to hear. After watching the situation closely the last few days, Garafolo stated that he gets the sense that Meyer hasn’t been “full steam ahead” in regards to taking the job.

He also added that the Jags appear willing to give Meyer the job, but haven’t been able to get a concrete answer from the former Gators coach.

From NFL Now on @nflnetwork: The #Jaguars are waiting on Urban Meyer, who seems like he's still trying to decide what he wants to do. Figure this comes to a head one way or another soon. pic.twitter.com/168QC9kV0h

As Garafolo said, the situation should come to a head sooner rather than later. From all the reports that have been documented, the Jags have made it pretty clear they want Meyer, but it would be understandable if they were to move on in the coming days to avoid coming up short.

If Meyer remains undecided on taking the job, the Jags are in position where several others would eagerly jump on the opportunity. With them having a clear path to Trevor Lawrence (and 10 other 2021 picks), the highest projected cap space total, and ownership that’s willing to provide resources, most have called their vacancy the best available.

Owner Shad Khan expressed that the team would consider many options, so he undoubtedly has a Plan B. According to our tracker, they’ve interviewed at least four others. That list includes Robert Saleh (49ers), Raheem Morris (Falcons), Arthur Smith (Titans), and Eric Bienemy (Chiefs), who all interviewed last week.

The Jags checked off another coaching candidate on their list Sunday by interviewing Arthur Smith of the Titans. 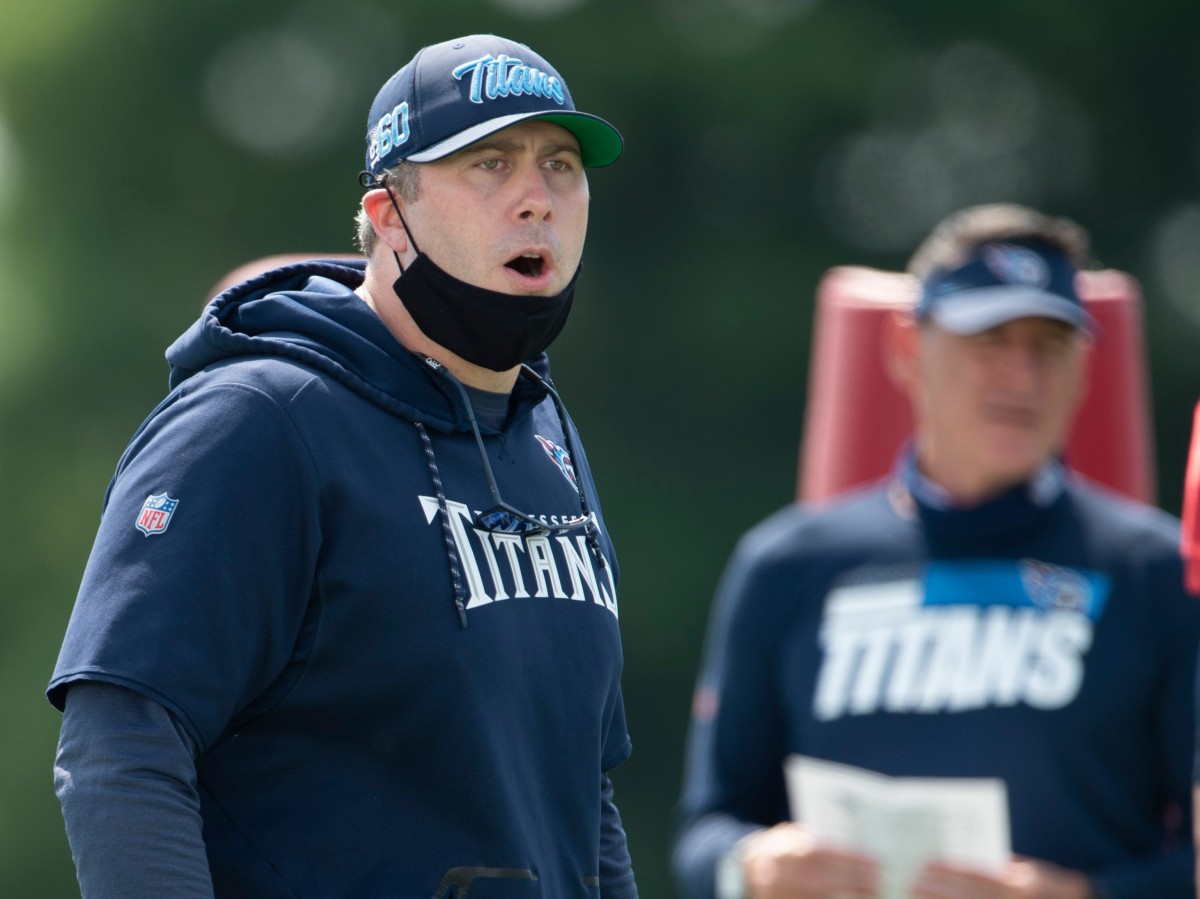 The Jacksonville Jaguars continued their search for a new head coach Sunday by interviewing Tennessee Titans offensive coordinator Arthur Smith. Per ESPN’s Adam Schefter, his meeting with the team took place last night after the Titans lost their wild-card game against the Baltimore Ravens.

Titans OC Arthur Smith interviewed Sunday night with the Jaguars for their HC job, per source.

Smith is scheduled to interview today for HC jobs with the Jets, Falcons and Chargers, then the Lions on Tuesday.

While Eric Bieniemy was believed to be the coach all teams would be intrigued by, it’s actually Smith who has received some form of interest from all of the teams with vacancies. However, it’s worth noting that he’s scheduled to interview for every vacancy aside from the Houston Texans’ at the moment.

Smith is a candidate who has been intriguing to the league due to the work he’s done with the Titans offense, which features stars like tailback Derrick Henry, quarterback Ryan Tannehill, and receiver A.J. Brown. With the skill players the Jags have in receivers D.J. Chark and Laviska Shenault Jr., tailback James Robinson, and the likely addition of Trevor Lawrence, it’s possible he could have similar success in Jacksonville.

As of now, the Jags are a week into their search for a head coach after firing Doug Marrone last Monday. Many insiders believe that former Ohio State coach Urban Meyer is the front-runner for the Jags’ job as he’s started putting a staff together. Still, Jags owner Shad Khan looks to be doing his due diligence on all candidates, which is something fans should appreciate as an important decision looms.