The Seattle Seahawks are undefeated on the road at 5-0 this season and can extend that record against the Philadelphia Eagles on Sunday. 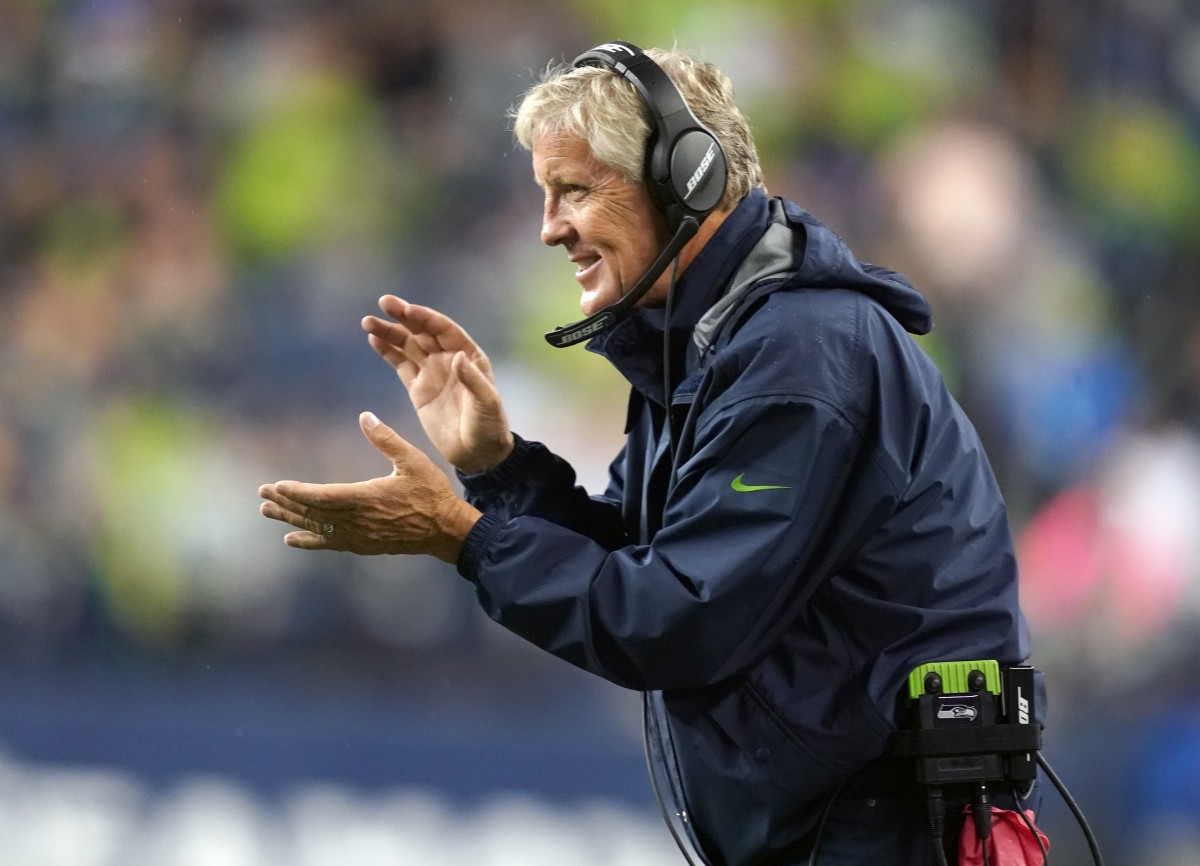 The Seattle Seahawks are known throughout the NFL for their daunting home-field advantage at CenturyLink Field. However, they have been less stellar as a road team in the Pete Carroll era. That has changed substantially this season, as the Seahawks are undefeated on the road with a 5-0 record in 2019. This is already one win away from the record for most road victories in franchise history, behind the 2013 season in which they finished 6-2 away from the friendly confines of CenturyLink Field.

Conversely, Seattle suffered their two losses at home against the Saints and  Ravens. Most of the Seahawks’ wins have been close shaves, but they keep finding ways to snatch victory from the jaws of defeat. This is particularly evident on the road, as four of their five victories away from Seattle have been by one possession. At the end of the day, what matters is the fact that the Seahawks keep winning, not the method by which they achieve the victories.

The Seahawks (8-2) have a chance to keep their 2019 road record perfect when they face the Eagles (5-5) in Week 12. Seattle has performed well in the City of Brotherly Love, compiling a 4-0 record there over the past 14 years. This could work to the Seahawks’ advantage, especially considering the Eagles are coming off a devastating loss to the Patriots. The game against Philadelphia will take place on Sunday at Lincoln Financial Field at 10:00 a.m. PT.