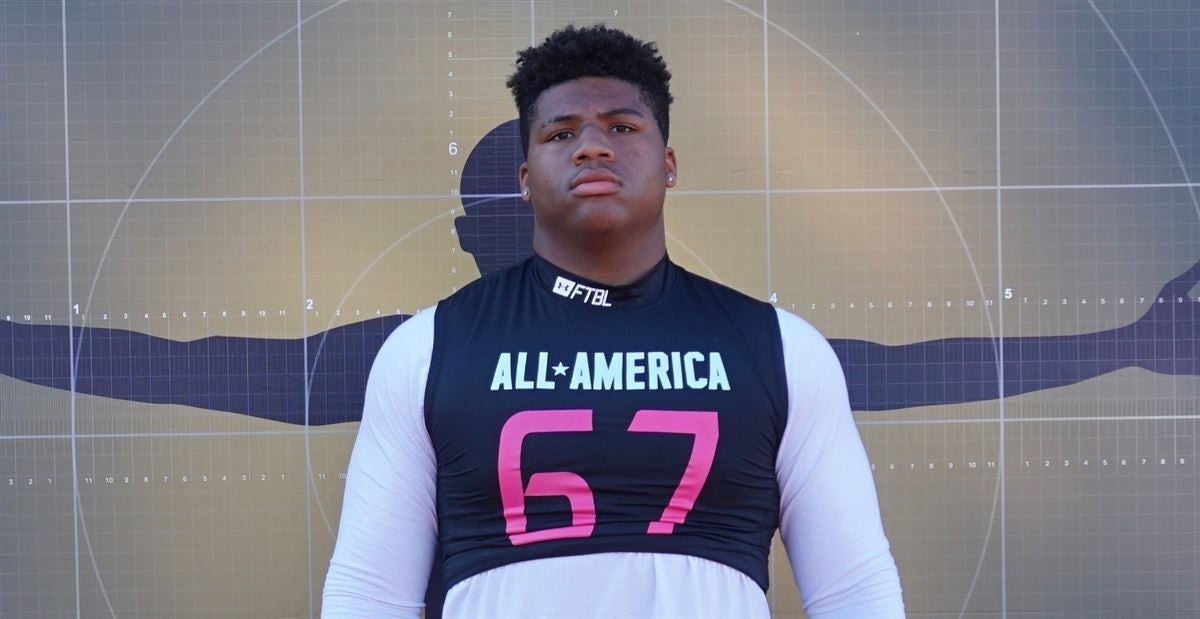 Five-star Cordova (Tenn.) St. Benedict at Auburndale defensive tackle Walter Nolen, the No. 2 recruit in the class of 2022 according to the 247Sports Composite, has announced his top 10 schools.

Nolen listed Alabama, Auburn, Clemson, Florida, LSU, Michigan, Ohio State, Oregon, Tennessee and USC as the favorites in his recruitment. The 6-foot-4, 300-pound defensive tackle also noted that he is still “fully open” to other schools entering the mix.

Nolen has recorded 25 offers so far throughout his recruitment. In addition to being the No. 2 recruit in the class of 2022, he is also the No. 1 defensive tackle in his class and No. 1 prospect in his home state of Tennessee.

Thick, stocky interior defender with good arm length and a powerful frame. Sudden get-off and outstanding first-step quickness. Good lateral quickness at the snap. Jarring punch and knock-back ability. Delivers a blow when being blocked. Outstanding hand quickness and activity. Arrives with heavy pads as a tackler. Good closing speed in the backfield. Can bend and redirect. Doesn’t stay blocked. One of the most disruptive defenders in the 2022 cycle. Plays with effort and alpha mentality. Shorter than the what is typical for elite interior linemen. May not be as scheme versatile as other bigger linemen. Will be an impact Power Five starter and is poised to develop into an early round NFL Draft pick.