Here are four reasons Jacksonville could struggle in Sunday’s game against the Cardinals. 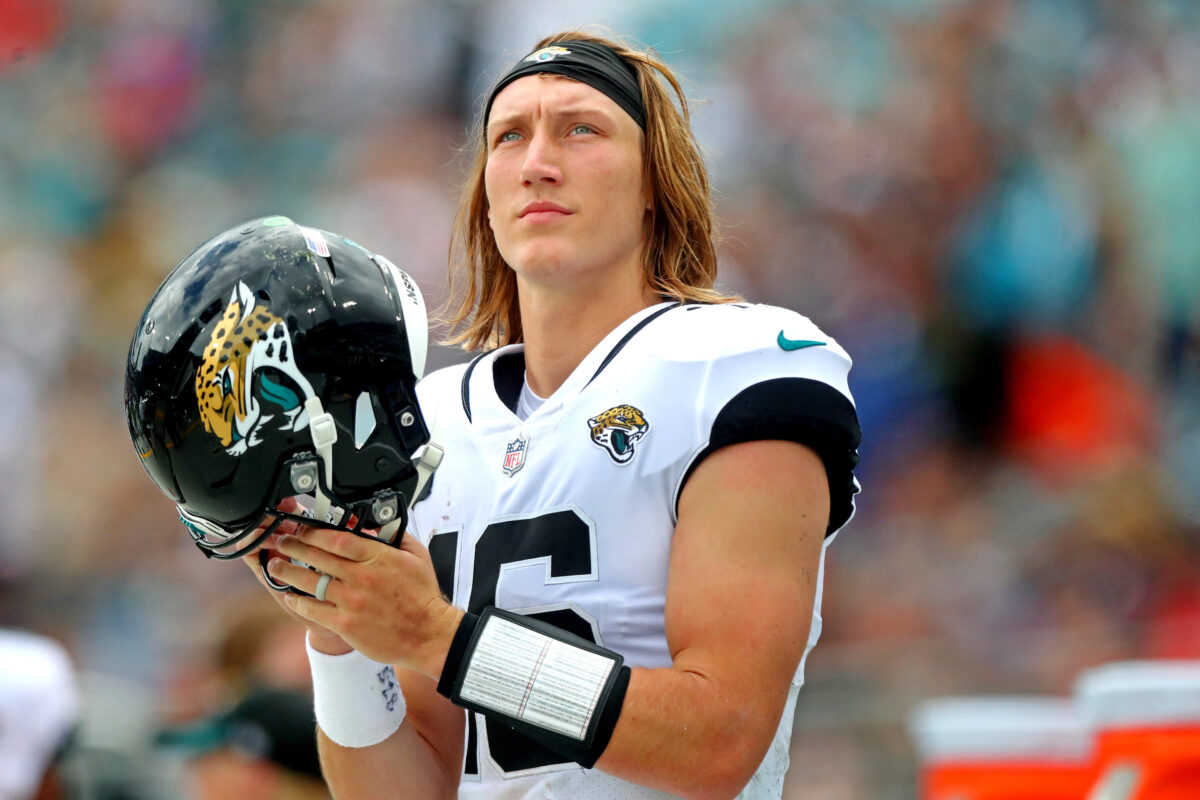 The Jacksonville Jaguars have had about as rough a start to the season as fans could’ve imagined. While there was some hope the team would take a leap forward in 2021, it hasn’t shown it through two weeks of the season. Jacksonville is 0-2 with losses to a Houston team that was expected to be the league’s worst and a Denver team that, while talented in some areas, is far from an elite squad.

The road doesn’t get any easier this week, either. The Jags welcome the Arizona Cardinals and their second-ranked offense to town. The Cardinals are 2-0 (thanks to a missed game-winning kick from Minnesota as time expired last week), and they have one of the game’s best young quarterbacks and a very talented defense.

Flat out, this is a bad matchup for Jacksonville, and there are many reasons not to be optimistic about its chances in this one. But here are four of the biggest reasons.