The USGA has announced that the U.S. Senior Women’s Open will move to a new date to avoid conflict with the AIG Women’s British Open. 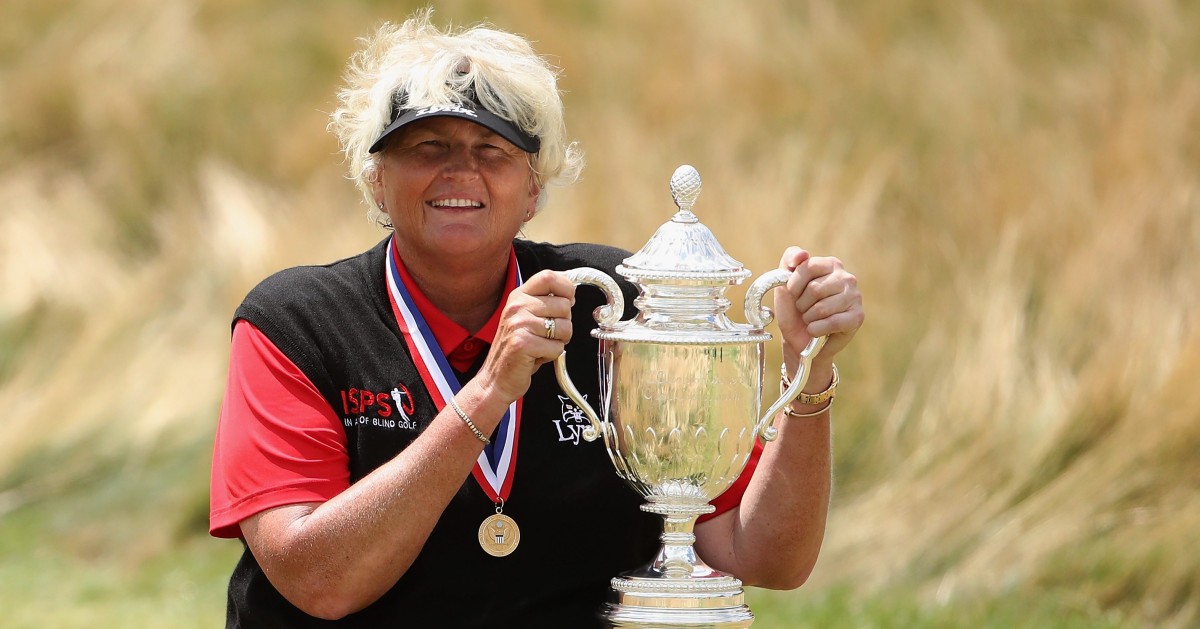 The USGA has announced that the 3rd U.S. Senior Women’s Open will move to a new date to avoid conflict with the AIG Women’s British Open at Carnoustie Golf Links.

The championship will now be held July 29-Aug. 1 at Brooklawn Country Club in Fairfield, Connecticut. It was previously scheduled to take place Aug. 19-22.

“In an effort to both ensure a strong field and prioritize our broadcast opportunities, we have made the decision to adjust the dates of the 3rd U.S. Senior Women’s Open,” said John Bodenhamer, the USGA’s senior managing director, Championships. “After listening to player feedback and consulting with our new broadcast partner, NBCUniversal, it was clear that separating the dates from the week of the AIG Women’s Open was important to the overall success of the championship.”

Last year’s U.S. Senior Women’s Open was one of 10 USGA championships canceled due to the COVID-19 pandemic. Laura Davies won the first edition of the championship in 2018 at Chicago Golf Club, and Helen Alfredsson triumphed in 2019 at Pine Needles.

Juli Inkster, who has twice finished second at the USSWO, also typically competes in the British Open, as does Scotland’s Catriona Matthew, who turned 50 in 2019.

The new dates, which overlap the women’s golf portion of the Tokyo Olympic Games, won’t suit one Hall of Famer in particular who recently turned 50. Last month, Annika Sorenstam was named president of the International Golf Federation and will most certainly be in Japan during that time.