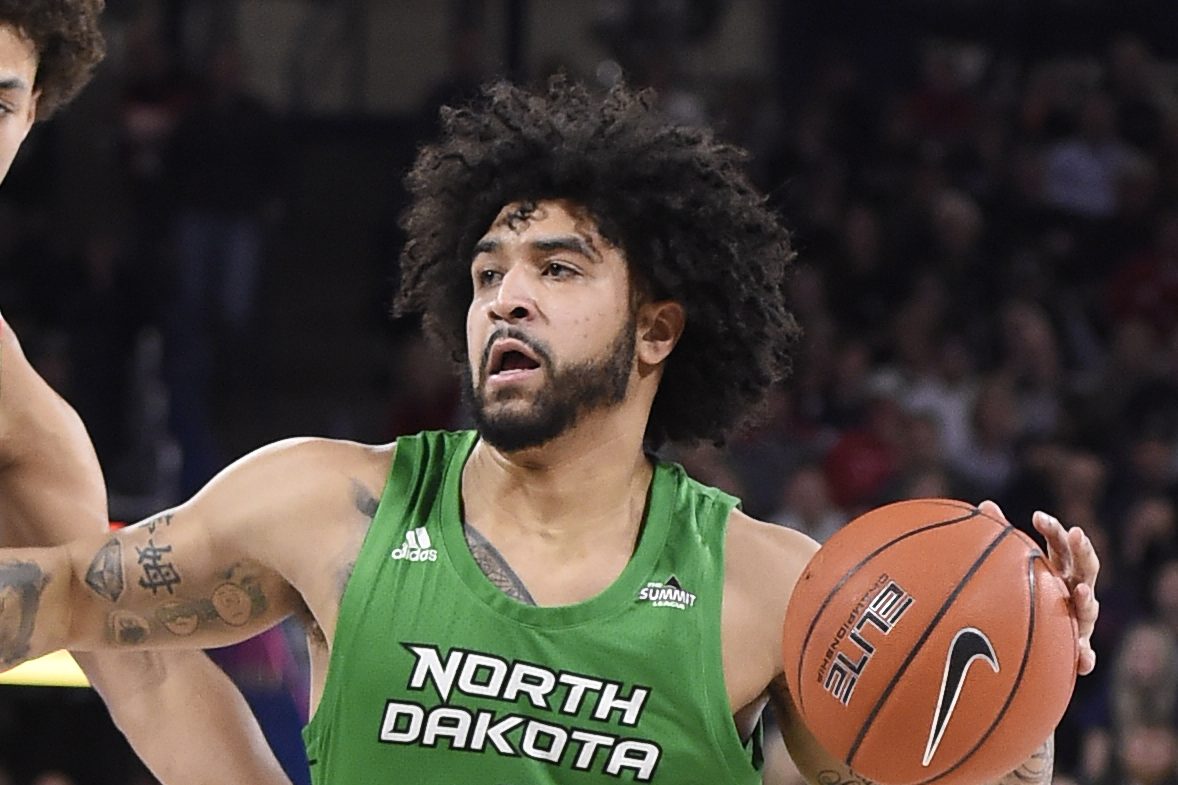 North Dakota State (-250) is favored to win this one, but rival North Dakota (+200) has really given the Bison fits this season. PASS and look to the spread for better value.

North Dakota (+6, -110) looks for the miracle 3-for-3 run in the Summit tourney to get into the NCAA Tournament as a sub-.500 team. North Dakota State (-6, -110) will win this game, but look for the Fighting Hawks to cover. They’re playing with a lot of confidence right now.

UND has only been to the NCAA Tournament once, in 2017; NoDak State has four appearances since 2009, including last season when they topped North Carolina Central in the First Four. They also stunned Oklahoma in a 5-12 game back in 2014, winning in overtime.

The best choice is to just AVOID.