Hughes’ career has been up and down with multiple injuries already taking place. 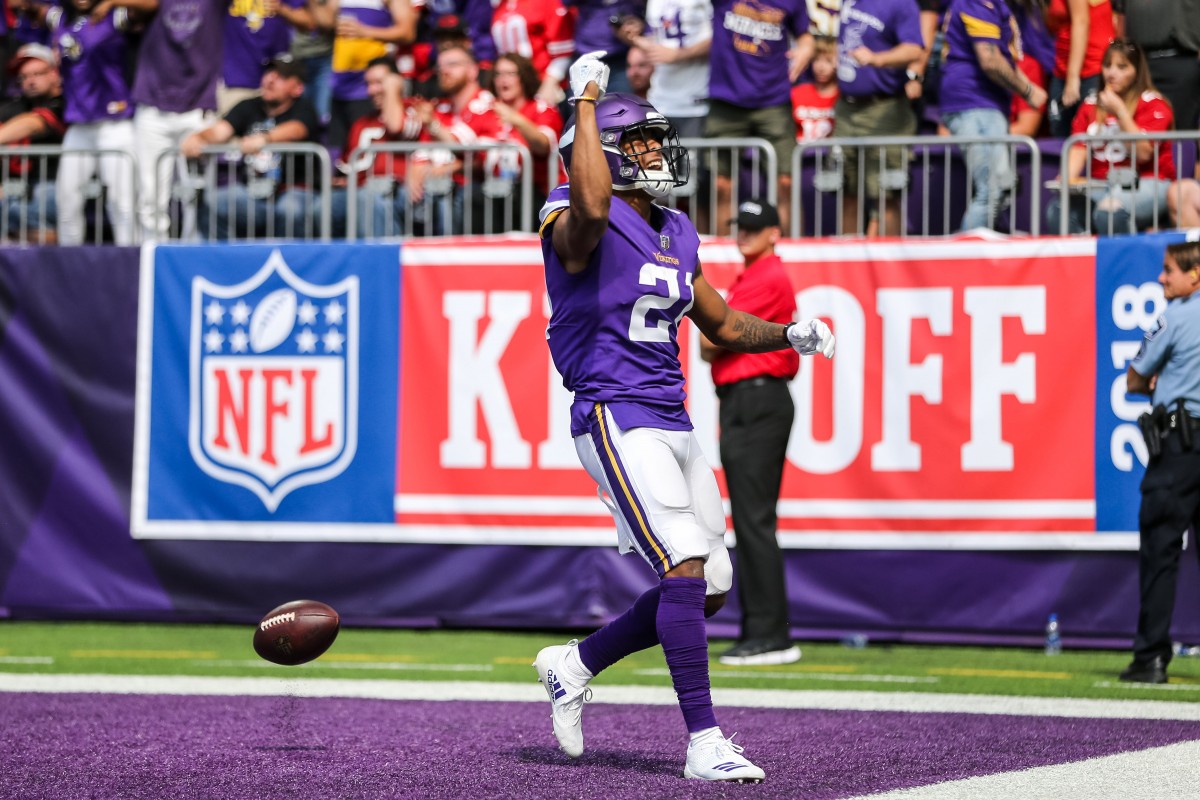 NFL fans have entered that weird time of the year where football news revolves around mock drafts, coaching changes, free agency and maybe even the XFL. The Vikings head into the offseason after a blowout loss in the divisional round, and an interesting road up ahead.

The 2020 offseason is going to be an interesting one for the Vikings. The term cap casualty would be an understatement when looking at the Vikings roster, as they sit over $11 million over the salary cap.

That ranks dead last in the NFL in terms of cap space, and that isn’t the only problem this team has. They have numerous big decisions to make when it comes to free agency, something that isn’t going to be easy not having the money to re-sign some of their veteran players.

Re-signing Anthony Harris should be towards the top of the list when it comes to offseason priorities, but there will need to be some moving pieces.

Other than Harris, the Vikings have four more free agents in their secondary alone. Trae Waynes, Andrew Sendejo, Mackensie Alexander and Jayron Kearse are the others set to hit free agency come March 18.

Not only do the Vikings have five meaningful players in their secondary set to hit free agency, but Xavier Rhodes has drastically regressed since 2017, making him a cap casualty candidate.

With all of this being said, it’s never easy to speculate which direction the team will go in 2020. They could find a way to free up cap space and sign a couple of these players or they could look to the draft to try and replace them.

That is why the 2018 first-round pick Mike Hughes is going to have to make a name for himself in the 2020 season. Hughes got off to a fast start in his first career game, picking off Jimmy Garoppolo for a pick six.

Since then, Hughes’ career has been up and down with multiple injuries already taking place. He suffered a torn ACL that sidelined him for the majority of his rookie campaign and a broken vertebra in his neck that kept him out of the playoffs in 2020.

When he is healthy, it’s clear the Mike Zimmer and the rest of the Vikings coaching staff have faith in Hughes. That was shown in 2019 when they kept him matched him up with Amari Cooper in Dallas, even after he went for 11 catches, 147 yards and a touchdown.

In his first two seasons, Hughes has played in 20 of 34 games including playoffs, totalling 67 tackles, two interceptions and one touchdown.

Hughes has shown that he can play physical in the run game but has been up and down while in coverage. A huge part of this could be due to the fact that he hasn’t fully had the time to catch up to the NFL pace with the severity of his injuries thus far in his career.

The hope is that the injury isn’t serious considering how important Kendricks is to this team’s defense. 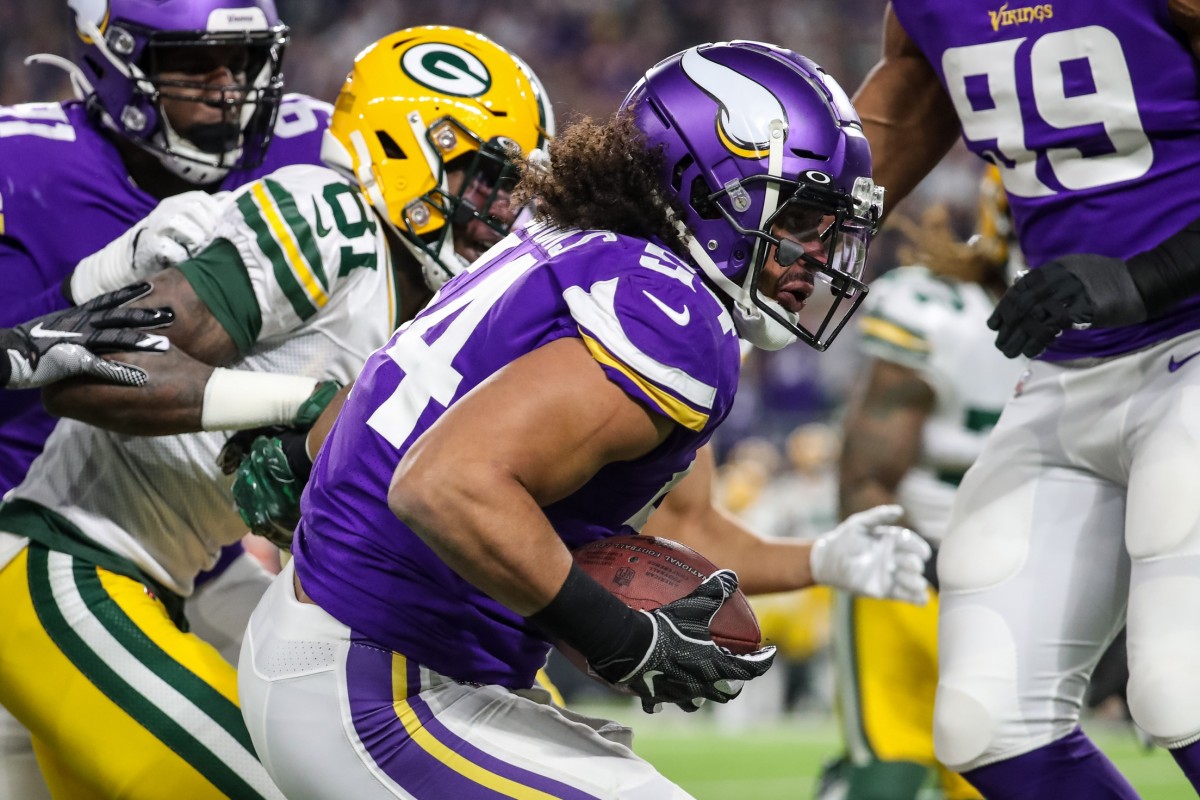 Vikings linebacker Eric Kendricks has been one of the best linebackers in the league.

Unfortunately, Kendricks hurt his quad in the first half against the Packers in Week 16 on Monday Night Football and the team announced he will not return.

The hope is that the injury isn’t serious considering how important Kendricks is to this team’s defense.

We’ll know more about the injury after the game and as the team practices next week in preparation for the Bears.