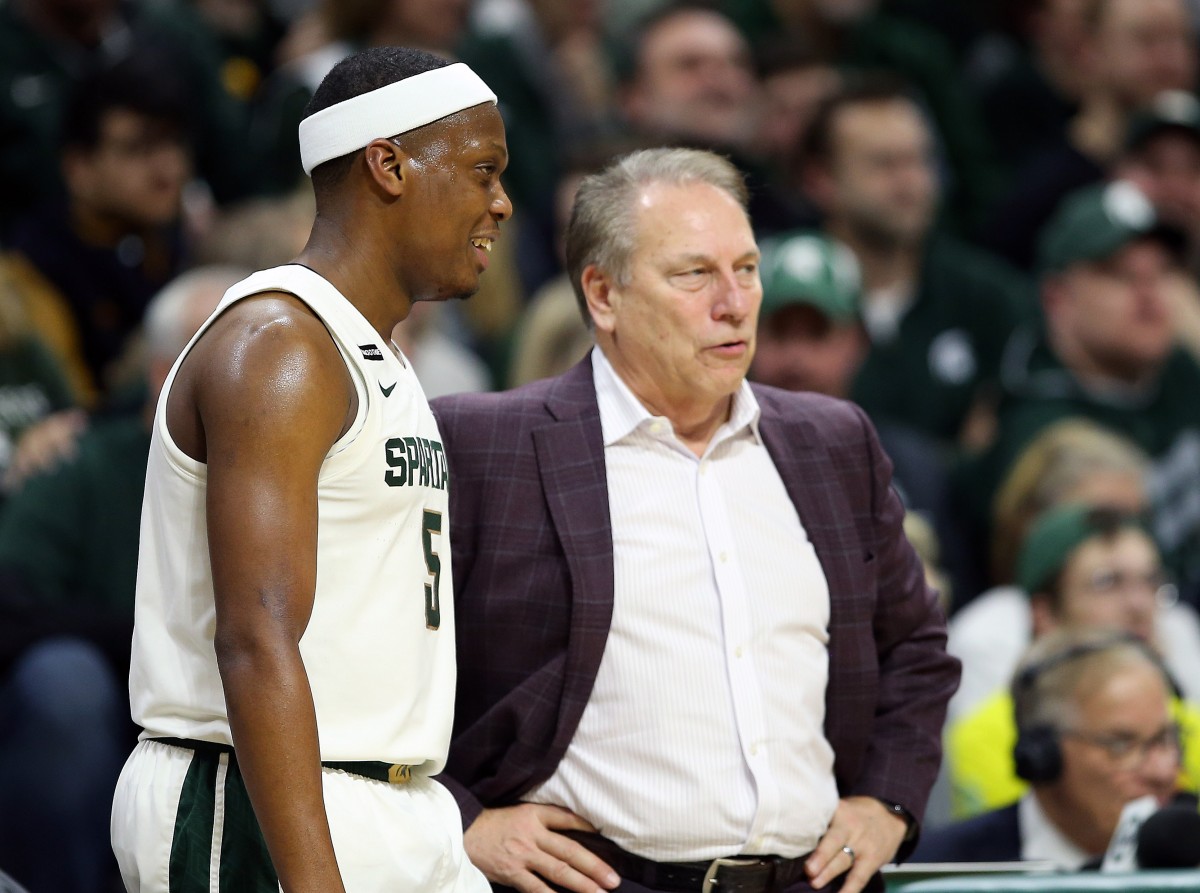 The Michigan State Spartans (16-6) host the Penn State Nittany Lions (16-5) for a Big Ten conference game in the Breslin Center Tuesday at 8:00 p.m. ET. We analyze the Penn State-Michigan State odds and betting lines, with college basketball betting advice and tips around this matchup.

But, the money line is both too chalky to warrant a wager on Michigan State’s (-400) side and too much of a gamble for Penn State (+310) given their slim chances of pulling off an upset at the Spartans’ home.

PASS on the moneyline in Penn State-Michigan State.

Additionally, the matchup edge heavily favors the Spartans. Michigan State is third in the country in opponent’s 3-point percentage and ninth in rebounds per game. Conversely, Penn State is ranked 250th in 3-point percentage and 275th in opponent’s rebounds per game. The Spartans will force the Nittany Lions into tough shots and clean the glass once they miss those shots.