We asked 5 Division I men’s basketball coaches how they’ve handled these conversations with their players this season and they said this. 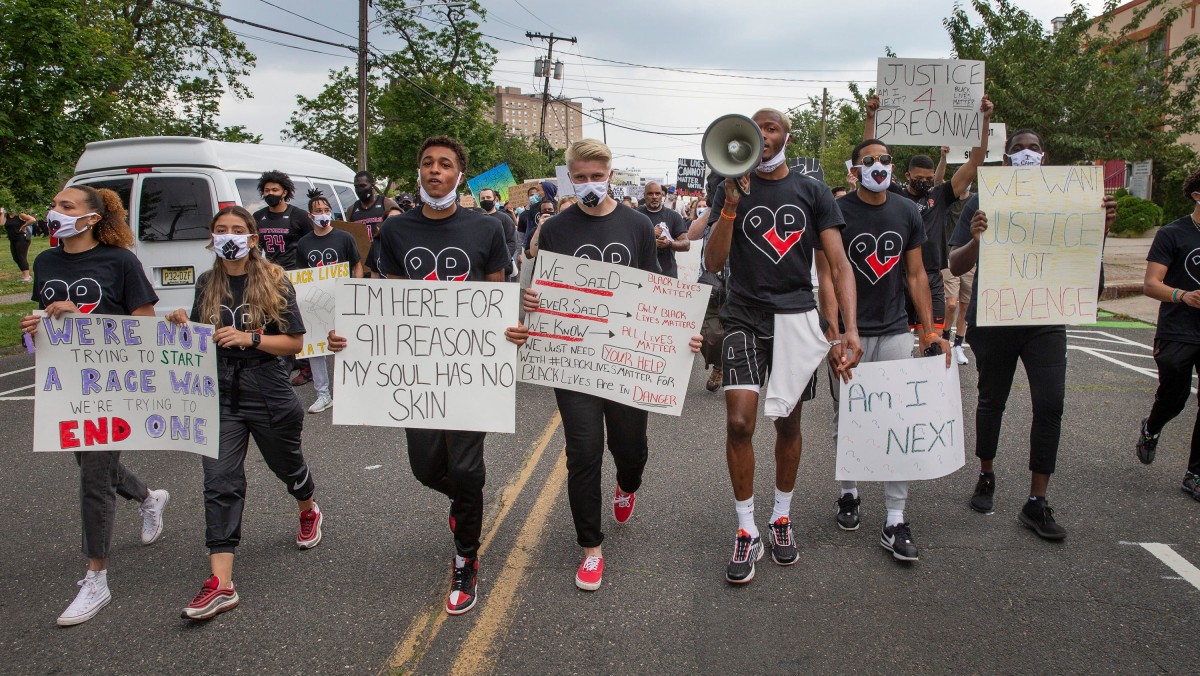 Editor’s note: This article was originally published by the Asbury Park Press and has been republished in its entirety below.

On Jan. 7, right after Seton Hall basketball lost by 36 points at Creighton, head coach Kevin Willard and his players had a three-hour discussion about what took place the previous day.

It wasn’t about the game. It was about the storming of the U.S. Capitol.

Willard and others in the program have indicated that players were distraught by the scenes in Washington D.C., which unfolded a few hours before tipoff. Instead of reviewing the Creighton tape together the next day, everyone talked about current events.

“It was just getting my guys to understand they have an open platform to talk and we’re here for them,” Willard said. “We’ve never talked about this before. The fact that we’re able to have an open and honest dialogue, I think that’s been very helpful.”

The societal upheaval of the past year has changed job descriptions for coaches of college athletes.

Responsible coaches have always doubled as mentors, but that role is magnified now. It’s urgent. The coronavirus pandemic, the killing of George Floyd, angst over the presidential election and the insurrection at the Capitol have sparked unprecedented conversations in locker rooms. In the case of college athletes, with much of their coursework online and players living apart from family members, coaches might be the only older adults they can lean on for face-to-face support.

For men’s college basketball players, add in the public pressure to perform and the constant scrutiny on social media. If the nation’s strife can tip the mental-health scales for a multimillionaire professional such as Nets superstar Kyrie Irving — “Everything going on politically, socially, it’s hard to ignore,” he told reporters Tuesday after returning from a self-imposed leave — younger, amateur athletes are at least as vulnerable.

That’s where college coaches come in. Today is Inauguration Day, and in the past it might have occurred without a blip in their worlds — as they’ll tell you, previous generations of coaches rarely, if ever, broached politics with their teams. In 2021, it’s part of the game plan.

We asked five Division I men’s basketball coaches how they’ve handled these conversations with their players this season. Here is what they said.