UF shot well, but mistakes cost it a victory on their home team as Missouri hit the game-winning shot with less than a second left. 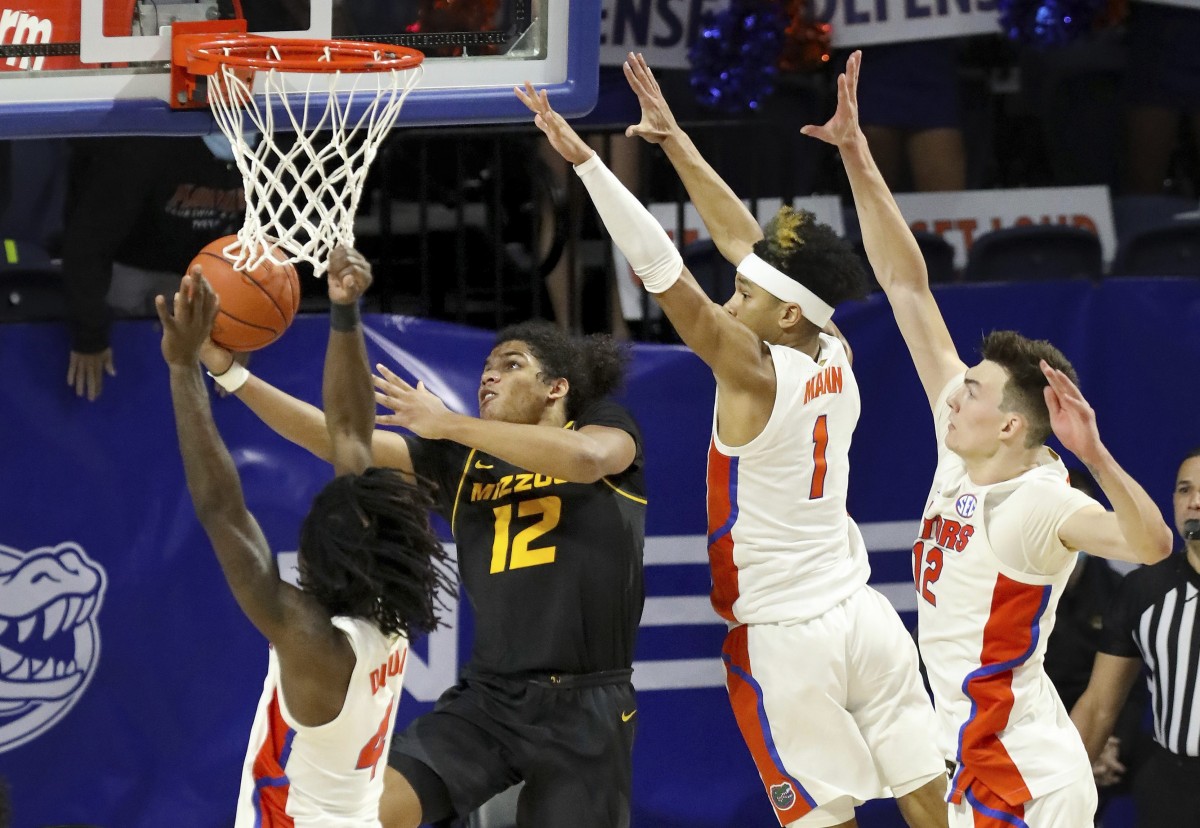 Florida couldn’t secure a win on its home court against a Missouri team that has struggled in recent outings on Wednesday night. Despite spending most of the second half playing from behind, the Gators managed to tie it with less than 20 seconds to play off a pair of free throws from Colin Castleton. But Missouri’s Drew Smith managed to sink a go-ahead layup with 0.7 seconds to play, and UF couldn’t even get a shot off.

The Tigers (15-7, 8-7 SEC) handed the Gators (13-7, 9-6 SEC) their third Quadrant 2 loss of the season, securing a 72-70 victory. With a win, Florida could have clinched a double-bye in the SEC Tournament. Now, it needs to beat Tennessee on Sunday, or its seeding fate will be out of its control. With a loss, UF would need Missouri to beat LSU on Saturday to secure a top-four seed.

The Gators have played well the last couple of weeks and were coming off back-to-back Quadrant 1 road wins. The performance against the Tigers wasn’t their worst, but crucial mistakes cost them a chance at victory. Here are three takeaways.