A trio of former Penn State men’s volleyball players is preparing to bring home the gold at this summer’s Olympics in Tokyo. 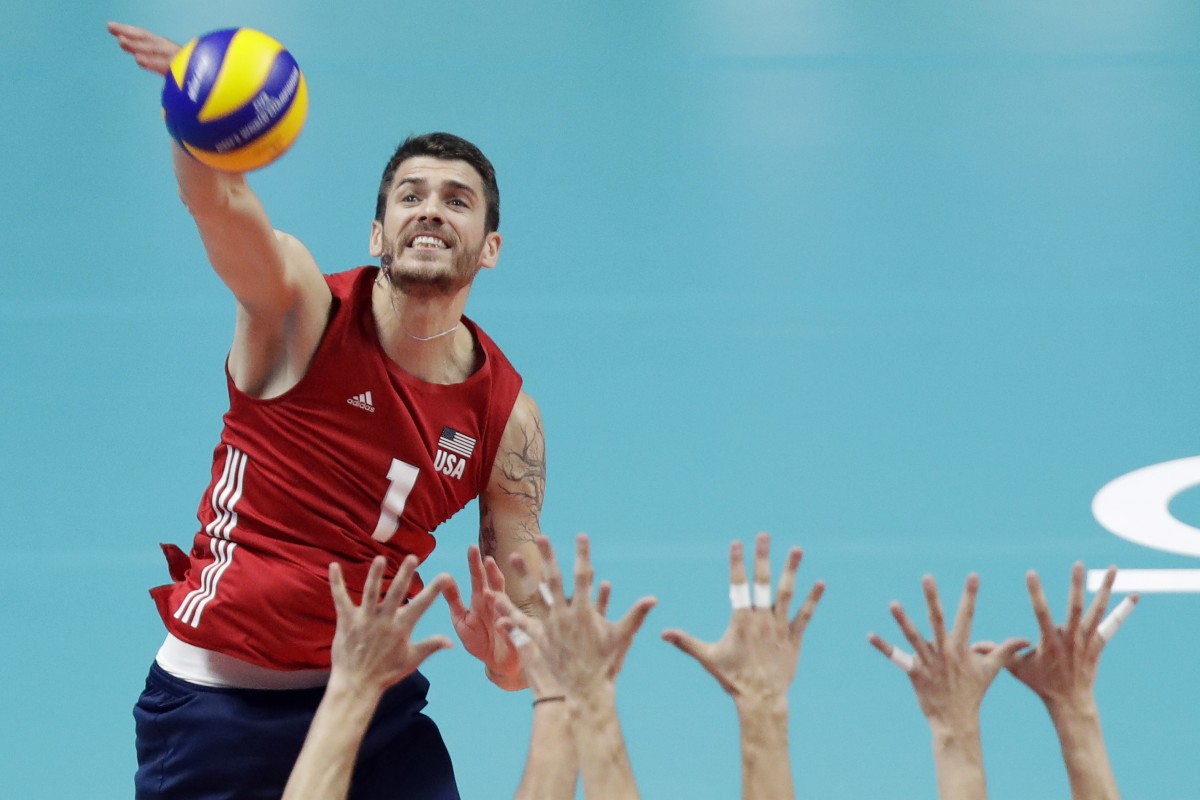 The Olympic roster for Team USA this summer in Tokyo continues to add a bit of Penn State flair. The newest additions to the Team USA roster include three former men’s volleyball players.

Matt Anderson and Max Holt were each named to the official 12-man roster. In addition, Aaron Russell was named as a team alternate.

This will be the third Olympic appearance for Anderson. Holt will be heading to his second Olympic Games. Both players were a part of Penn State’s 2008 national championship men’s volleyball team. Russell was a part of back-to-back teams that reached the semifinals.

Penn State is the only Big Ten school represented on the Team USA men’s volleyball squad. Long Beach State leads all schools with four former players on the official roster as an active player or alternate. BYU is the only other school with three representatives. Stanford (2), Loyolya University of Chicago (2), UCLA (2), Cal-Irvine (2), Hawaii (1) are the other schools with former players on the USA roster for the Olympics.