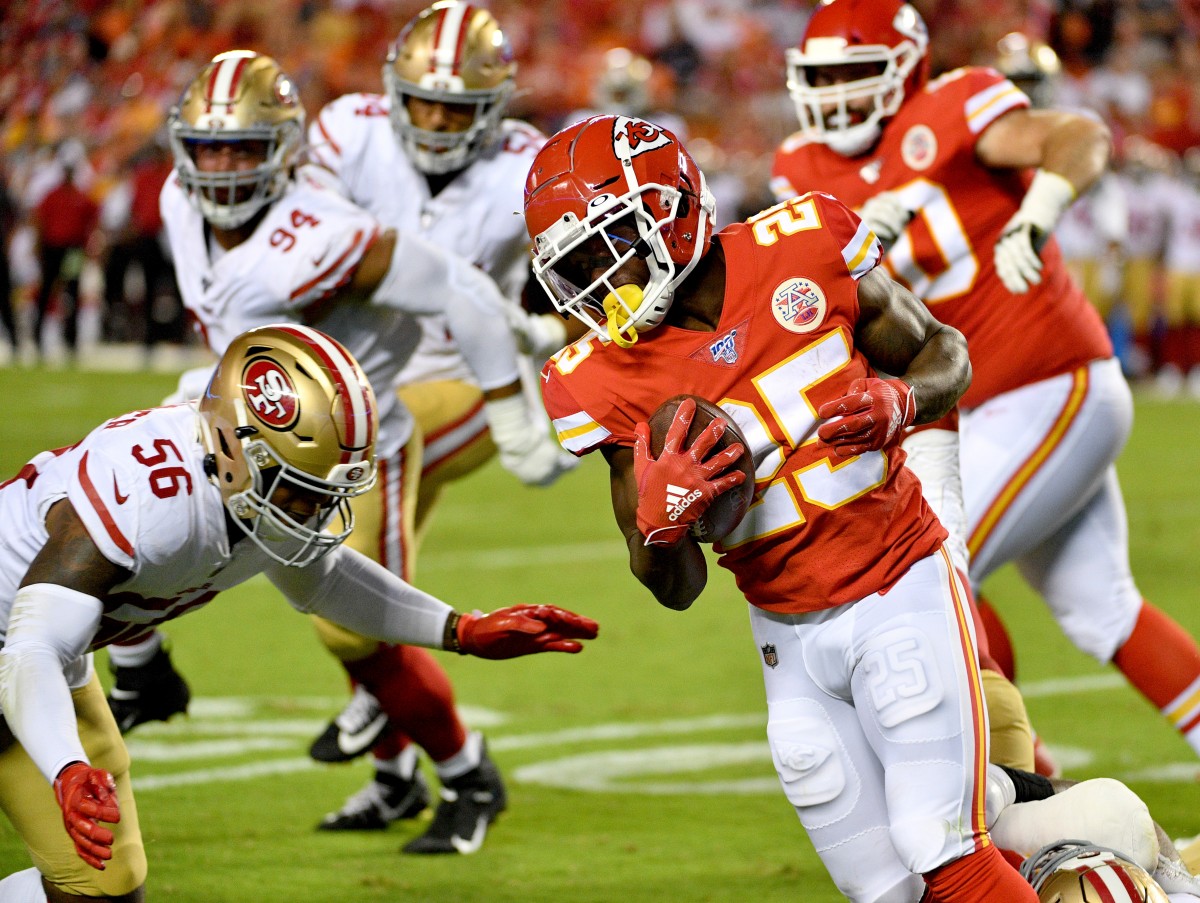 Super Bowl 2020 is set as the San Francisco 49ers and the Kansas City Chiefs will meet at Hard Rock Stadium in Miami, FL to decide who is the new king of the NFL. The refreshing matchup of new faces on one of the grandest stages in sports will take place on Sunday, February 2nd. However, the big game is just the main course with plenty of appetizers to satisfy your football cravings.

Every event in the lead-up to the Super Bowl can be seen live on fuboTV.

Here’s the full schedule of events:

The event formerly known as Media Day has been turned into quite the national spectacle. After arriving in Miami, both teams will formally address the media for the first time on Monday night. This will be the only time the two teams convene in one place at the same time before the game itself. Marlins Park will host this event instead of Hard Rock Stadium.

The second day of media continues as the two respective head coaches from each side answer questions from reporters. It’ll be the grizzled veteran Andy Reid alongside the younger Kyle Shanahan appearing in his first Super Bowl as head coach.

Steve Harvey returns to host NFL Honors for the second time. The event will air on FOX at 8:00 p.m. ET and honor the league’s best players. Awards being presented at the event include: Most Valuable Player, Man of the Year, Coach of the Year, and Rookie of the Year for Offense and Defense.

Finally, the Niners and Chiefs battle it out to see who reigns supreme in the NFL. Kickoff is set for 6:30 p.m. ET and will air on FOX. Demi Lovato has been chosen to perform the Star Spangled Banner ahead of the game.

This year’s halftime show in Miami will include two Latino musical icons with Shakira and Jennifer Lopez co-headlining the concert.

We recommend interesting sports viewing and streaming opportunities. If you sign up to a service by clicking one of the links, we may earn a referral fee.