The Pittsburgh Steelers released their Week 1 depth chart ahead of the matchup versus the New York Giants. 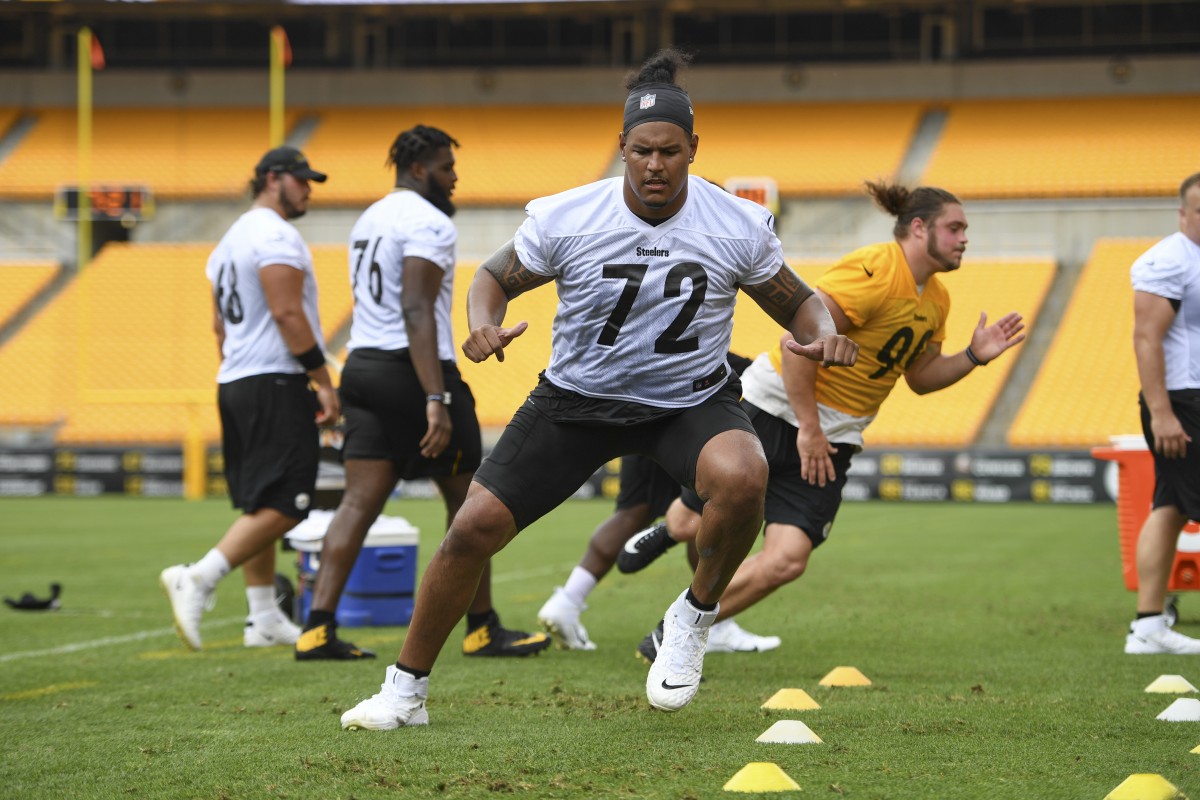 Week 1 versus the New York Giants is so close we can taste it. Though there are still some unconfirmed starting positions, the Steelers released their first depth chart of the season for their matchup at MetLife Stadium.

Perhaps the most notable training camp battle was that of the starting right tackle position. It appears that still hasn’t been decided, according to the charts released by the team on Monday. While the depth chart does have Zach Banner’s name before Chuks Okorafor’s, the “OR” is glaring.

“Yeah, you may see OR listed on that depth chart on Monday, meaning O-R,” Steelers head coach Mike Tomlin said at the close of training camp last week.

There’s still plenty of time for the ultimate decision to be made, as the Steelers don’t kick off their season until Sept. 14.

The Steelers made some wise moves to bolster depth but not without the release of a 2019 fan favorite. 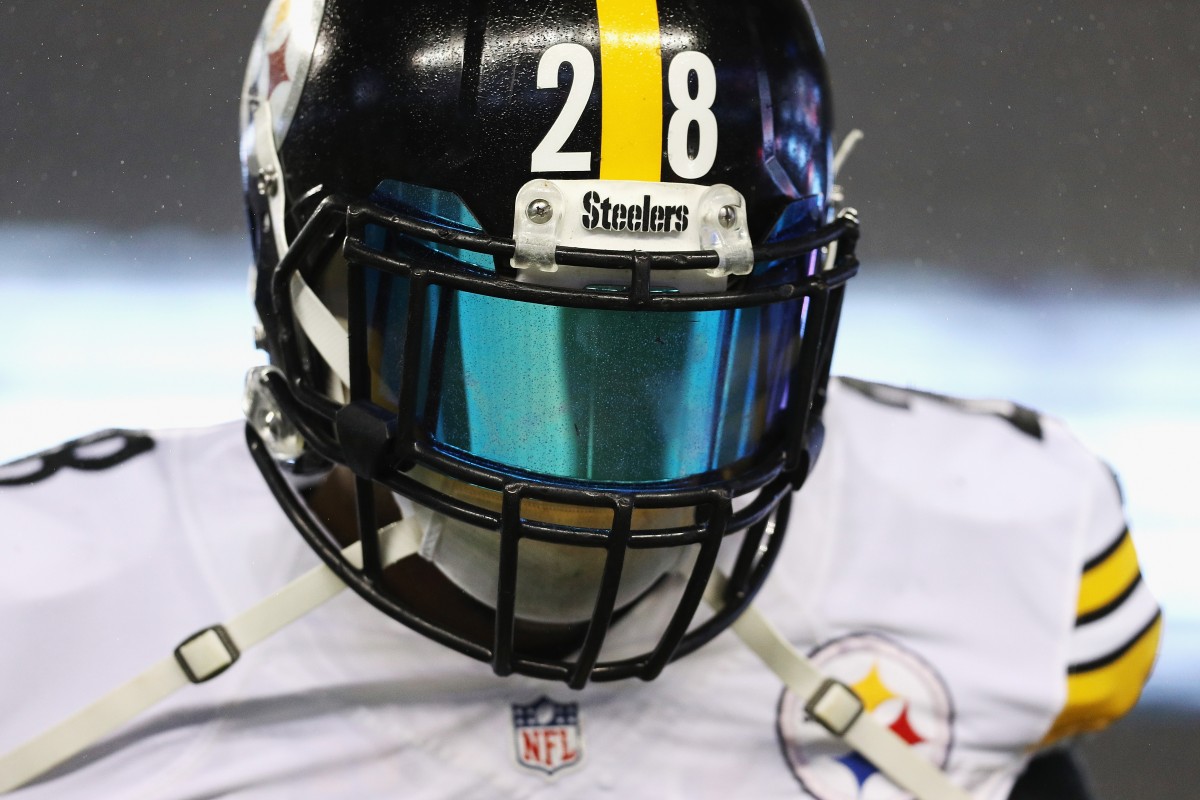 The #Steelers are waiving QB Duck Hodges after claiming Josh Dobbs, per source.

The Steelers continue to show that they’re pulling out all of the stops to go big or go home in 2020. On Sunday, the team re-signed their former backup quarterback Josh Dobbs and starting safety Sean Davis to bolster the depth of their respective positions.

Devlin “Duck” Hodges was released to make room for Dobbs, and the corresponding move for Davis was safety Curtis Riley. Pittsburgh’s hope is to be able to put Riley back on the practice squad.

Davis had just signed a two-year contract with the Washington Football Team in March.

News came down Saturday that the Steelers were bringing in punter Dustin Colquitt for a tryout to potentially supplant Jordan Berry. Colquitt has played 15 seasons to Berry’s five, but they have similar stats over the last few years. Though Colquitt has 652 fewer punt yards than Berry’s 14,495, Colquitt’s is the more consistent of the two.

Dobbs didn’t play at all for the Jaguars in 2019 and appeared in just five games in 2018. According to Pro Football Reference, he had a 50 percent completion rate and threw an interception.

Davis entered the 2019 season at free safety for the Steelers on the final year of his rookie deal. He suffered a shoulder injury and was placed on injured reserve on Sept. 17, 2019. Following his injury, the Steelers traded their first-round pick to the Miami Dolphins for Minkah Fitzpatrick.

Beyond his three-interception, 92-tackle 2017 season, Davis hadn’t lived up to his second-round draft selection. Despite that, Pittsburgh was woefully thin depth-wise after his departure. Though he didn’t perform to expectations, he won’t be expected to start this time around. When Davis is in the game, at least he’ll know the system, which is a bonus — especially this season. Hopefully lessening his load will get more out of him, so to speak.

As all claimed players do, each will have to pass a physical and go through COVID-19 testing protocols.