The oddsmakers were quick to drop the odds on the New England Patriots after they agreed to terms with Cam Newton. 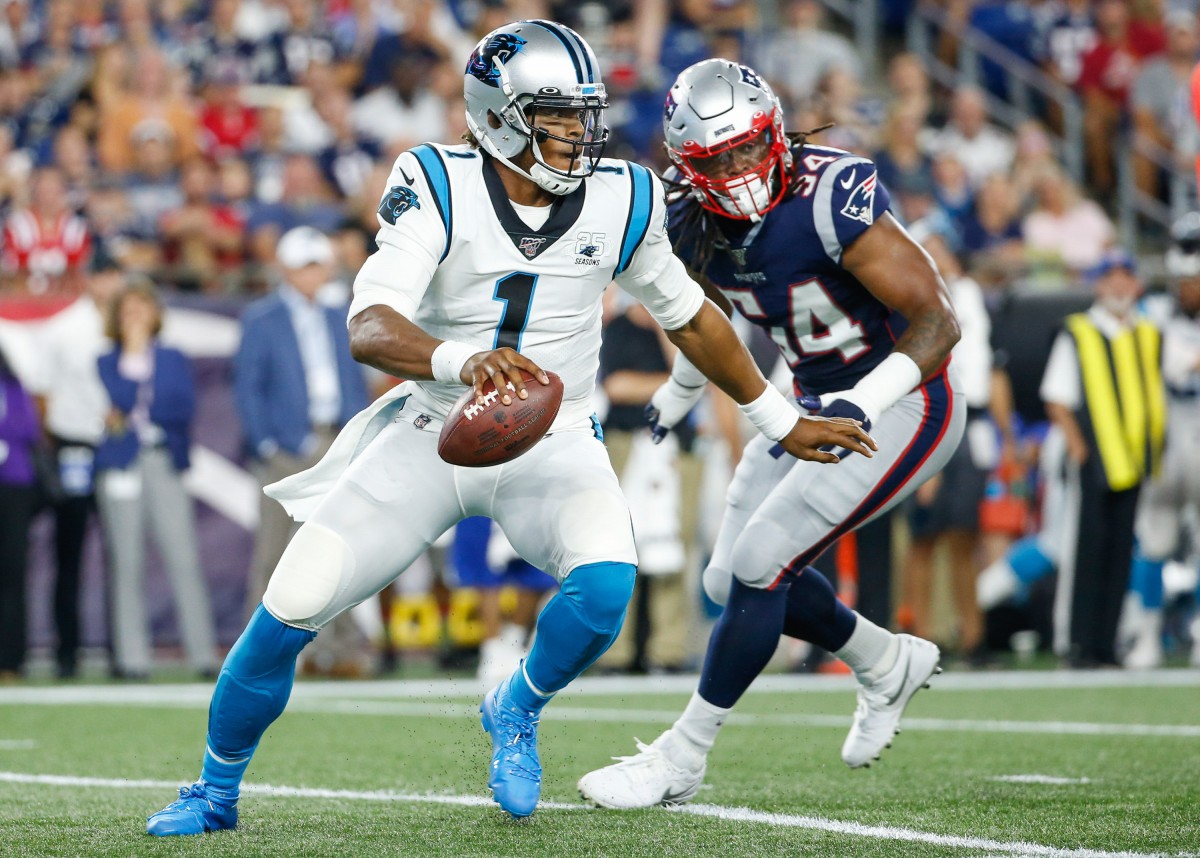 The oddsmakers were swift to react Sunday when Cam Newton agreed to terms with the New England Patriots.

The Patriots dropped from 22-1 to 17-1 to win the Super Bowl after it was announced the team had come to terms with Newton on a one-year contract.

Here are the updated betting lines for which team will win Super Bowl LV, courtesy of DraftKings Sportsbook.

Another site, Sportsbettingdime, meanwhile, has moved the Patriots back to the favorites to win the AFC East. Before the news, the Buffalo Bills were the chalk.

The just-refreshed NFL Divisional odds have the Patriots favored at +105 (from +133) while the Bills fell from the perch to second at +160. They were previously favored at +126  on May 27.

Covers.com said the action was swift for one bettor.

This was a major mover at The SuperBook. Manager Derek Wilkinson said his shop tightened Newton’s MVP odds from +30,000 to +4,000, but as the news broke, a sharp bet slid in at the far higher number. “One wiseguy got me on the mobile app for $100 on MVP 300/1 before I could move it,” he said.