Billy Donovan who won back-to-back national championships as the head coach at UF will no longer be the coach of the Oklahoma City Thunder. 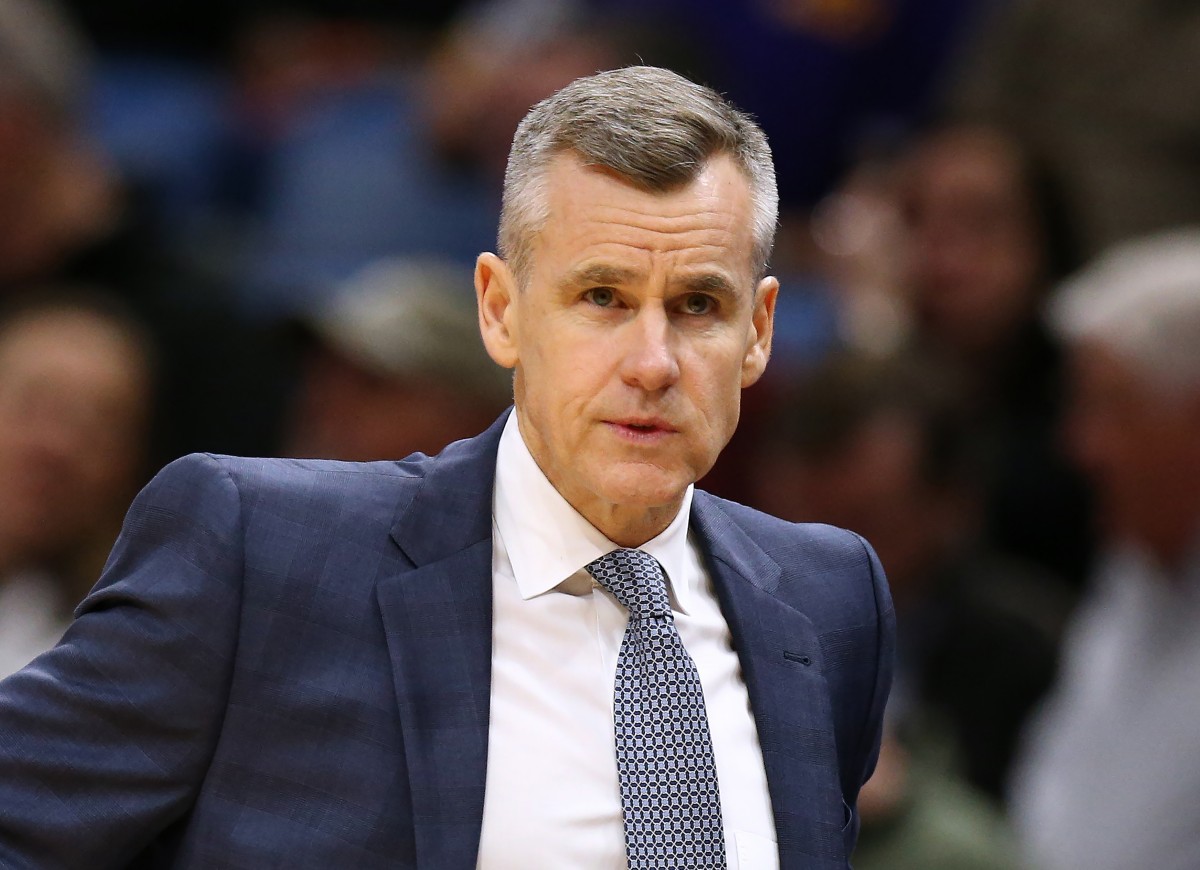 Billy Donovan, who won back-to-back national championships as the head basketball coach at the University of Florida, will no longer be the coach of the Oklahoma City Thunder moving forward.

Donovan’s contract expired after the Thunder were eliminated in the first round of the NBA Playoffs by the Houston Rockets in Game 7, and both parties mutually agreed not to pursue an extension, making Donovan a coaching free agent. The news was first reported by ESPN Senior Basketball Insider Adrian Wojnarowski.

“This place will always be special to us. I will always hold this organization in the highest regard and wish the Thunder and their fans the success they deserve,” Donovan said in a statement.

Donovan left Gainesville for the NBA in 2015 after 19 years at the helm of the Florida program. Donovan had originally decided to leave the Gators in 2007 for the Orlando Magic’s head coaching position after winning his second national title, but he decided to return before coaching a game and accepted a five-year show-cause in the NBA, which prevented him from taking another professional job until 2012.

He got off to a fast start in Oklahoma City, leading the Thunder to the Western Conference Finals in Year 1. They were one game away from the NBA finals, but couldn’t hang on to a 3-1 lead against the Golden State Warriors, eventually losing the series in seven games.

In the four seasons that followed, Donovan’s team couldn’t get past the first round of the playoffs. Though he finishes his OKC tenure with a solid 243-157 record, his record in the playoffs is just 18-23.

Thunder general manager and executive vice president Sam Presti gave this statement on the decision to make a change.

“We had planned to sit down at the end of the season and discuss the best way to move forward for both of us,” Thunder executive vice president and general manager Sam Presti said in a statement. “After those discussions, it became apparent that we couldn’t provide him the information on the future direction of the team over the next several seasons to give him the level of clarity that he understandably desires at this stage of his career.

“Therefore, we close this chapter and reflect fondly on all that he has given to the team, organization and community. Billy will always have a place in the Thunder family.”

If Donovan decided to end the professional experiment and return to the collegiate level, he would likely have his choice of high-profile availabilities. However, there are still a number of open NBA coaching positions that Donovan, who never missed the playoffs with Oklahoma City despite losing superstars Kevin Durant and Russell Westbrook, will likely be considered for, such as openings in Chicago, New Orleans, Philadelphia and Indiana.