Ohio State trails Wisconsin at the half despite a quick start. Sloppy play and bad shooting allowed the Badgers back in it. 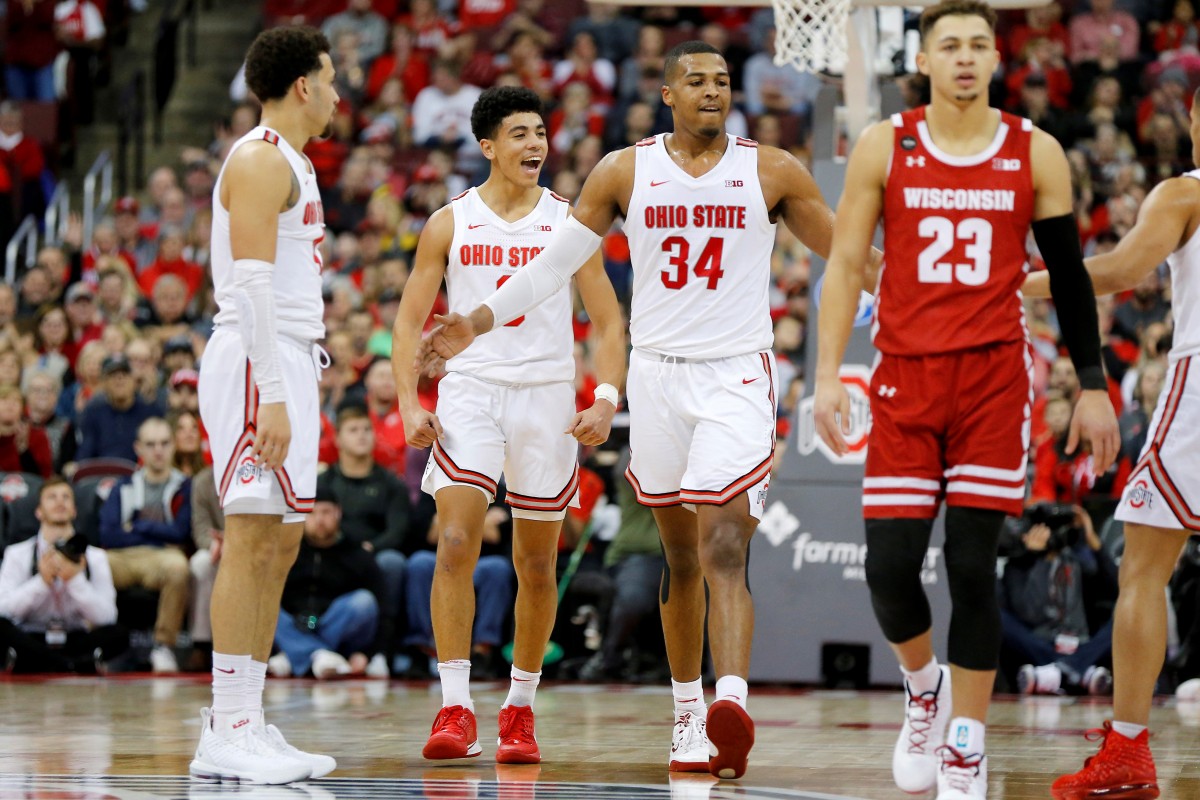 The Wisconsin Badgers have stormed back to take a 29-25 halftime lead into the locker room over Ohio State at Value City Arena.

Nate Reuvers leads the Badgers with 10 points at the break, while Kaleb Wesson ties the Wisconsin forward with 10 of his own for Ohio State.

The Buckeyes have looked sluggish ever since their impressive win over No. 17 Kentucky at T-Mobile Arena in Las Vegas, dropping the Cleveland Classic on Sunday to West Virginia.

With 20 minutes left in this scrappy Big Ten brawl, it’s time for Chris Holtmann’s bunch to regroup and pull out a much-needed home victory in conference play. The schedule doesn’t get much easier throughout the month with a trip to Maryland on Tuesday, but this is a game the Buckeyes must have.

Make sure to follow along with us here at Buckeyes Wire in the second half and on Twitter for more updates. Go Bucks!

Ohio State stars discuss not being No. 1 in the College Football Playoff and having to play Clemson 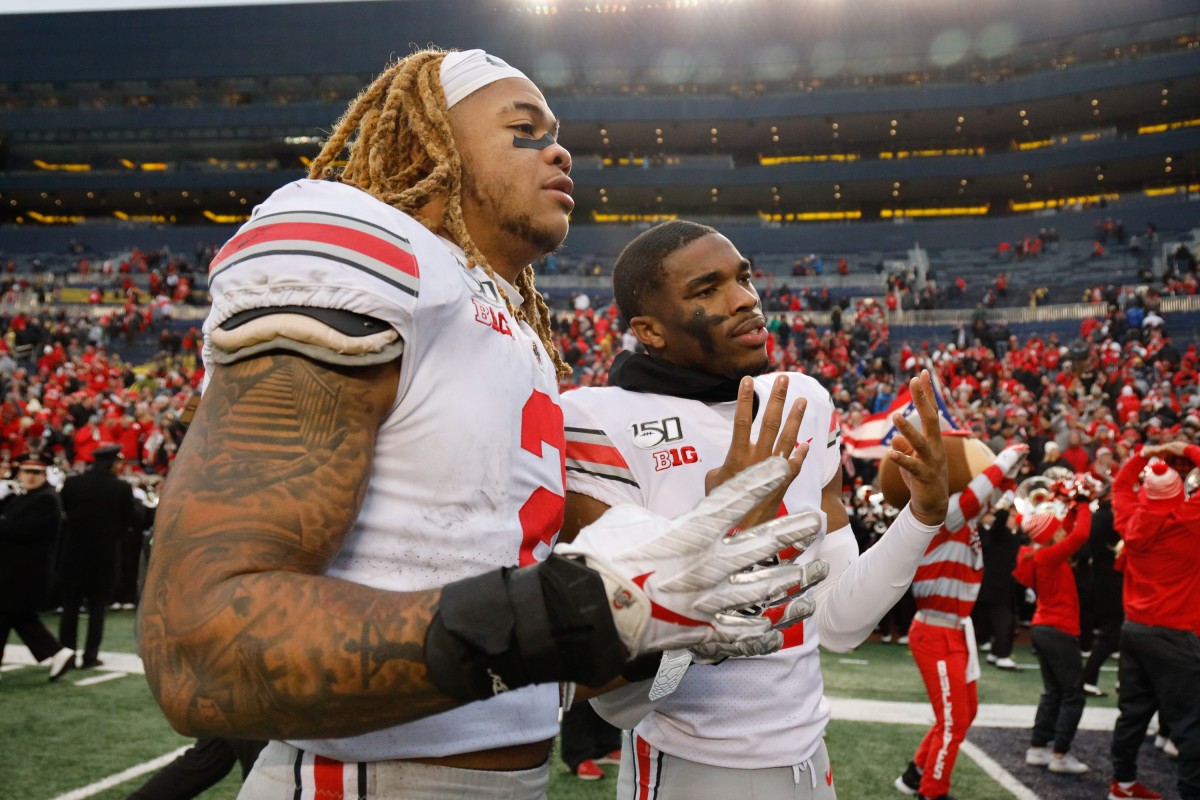 Sunday, it was announced that the undefeated Ohio State Buckeyes would not be the No. 1 seed in this year’s College Football Playoff.

Despite rallying to beat Wisconsin 34-21 in Indianapolis after big-time wins over Penn State and Michigan, the Buckeyes fell behind LSU in the final bracket list and now face No. 3 Clemson.

Who will we see at the @MBSuperdome on Jan. 13 for the 2020 #NationalChampionship? pic.twitter.com/lfyvMEI0tO

As impressive as LSU’s resume is right now, many felt Ohio State deserved the top seed in the playoff with its full-season portfolio.

On Wednesday, Buckeyes Wire was able to speak with running back JK Dobbins, defensive end Chase Young and cornerback Jeff Okudah before the Home Depot College Football Awards in Atlanta.

Did being ranked No. 2 put a chip on the players’ shoulders? Was there any added motivation to make a statement to the committee? How about the task of facing the reigning national champions in Phoenix?

Here’s what the first team All-Big Ten cornerback had to say.

“I think it’s really exciting to be number two, it’s really the matchup against Clemson and I’m excited to see how it plays out,” said Okudah.

The junior cornerback projected to go in the first round of the NFL Draft is excited to play the defending champs, as are the rest of the Buckeyes.

“We always want to be a number one seed seed and I feel like we earned it, but we’ve gotta roll with the punches thrown, so we’ll play Clemson and it’ll be a good game.”

How did the most feared defender in college football view the decision?

“We’re just blessed, happy to have the opportunity to be in the College Football Playoff. Regardless if you are one, two, three or four, you’re going to have to play a great team regardless, so we’re just thankful for the opportunity,” said Young.

You’ve heard from two of Ohio State’s best defensive players, but what about JK Dobbins? The junior running back mentioned motivation, but noted the Buckeyes are always out for blood.

Ohio State will collect a plethora of awards over the next few nights before turning its attention to Clemson and the College Football Playoff. As for now, it’s time to regroup and recharge, then get back on the gridiron.

The Home Depot College Football Awards will air live on ESPN at 7:00 pm Thursday. Make sure to tune in to see your favorite Buckeyes.