Which moments and memories stand above the rest in the hearts and minds of Tampa Bay Buccaneers fans? 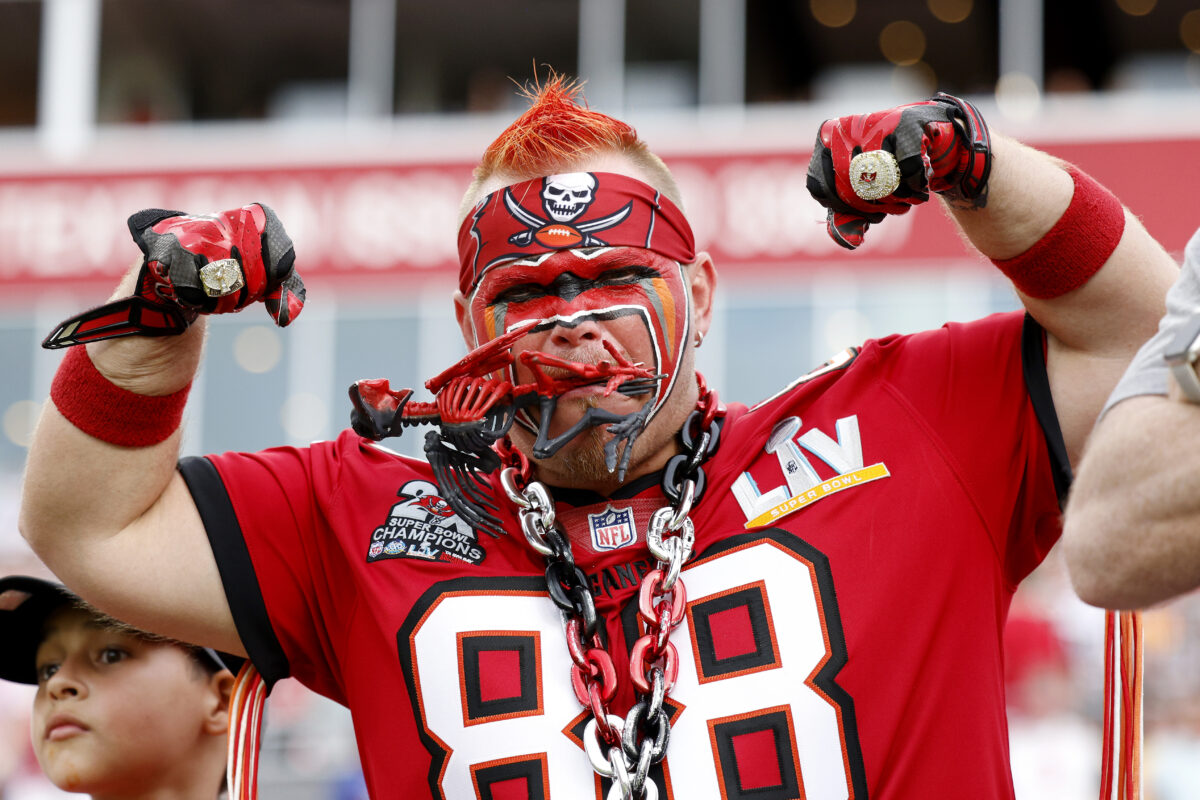 Just like every other NFL fan base, the Tampa Bay Buccaneers faithful have forged a tight bond with their beloved franchise.

Over the years, Bucs fans have endured some of the worst stretches of futility in all of professional sports, from the infamous 0-26 start to decades-long playoff droughts.

But while the valleys for Tampa Bay supporters have been deep, so have the peaks, including two Super Bowl victories, and a long list of iconic moments that will live forever in the hearts and minds of those who cheer the team on every Sunday.

We asked those fans to share their favorite personal memories and moments in franchise history, and they did not disappoint:

Who are the most underrated players in Tampa Bay Buccaneers history? Here are our picks. 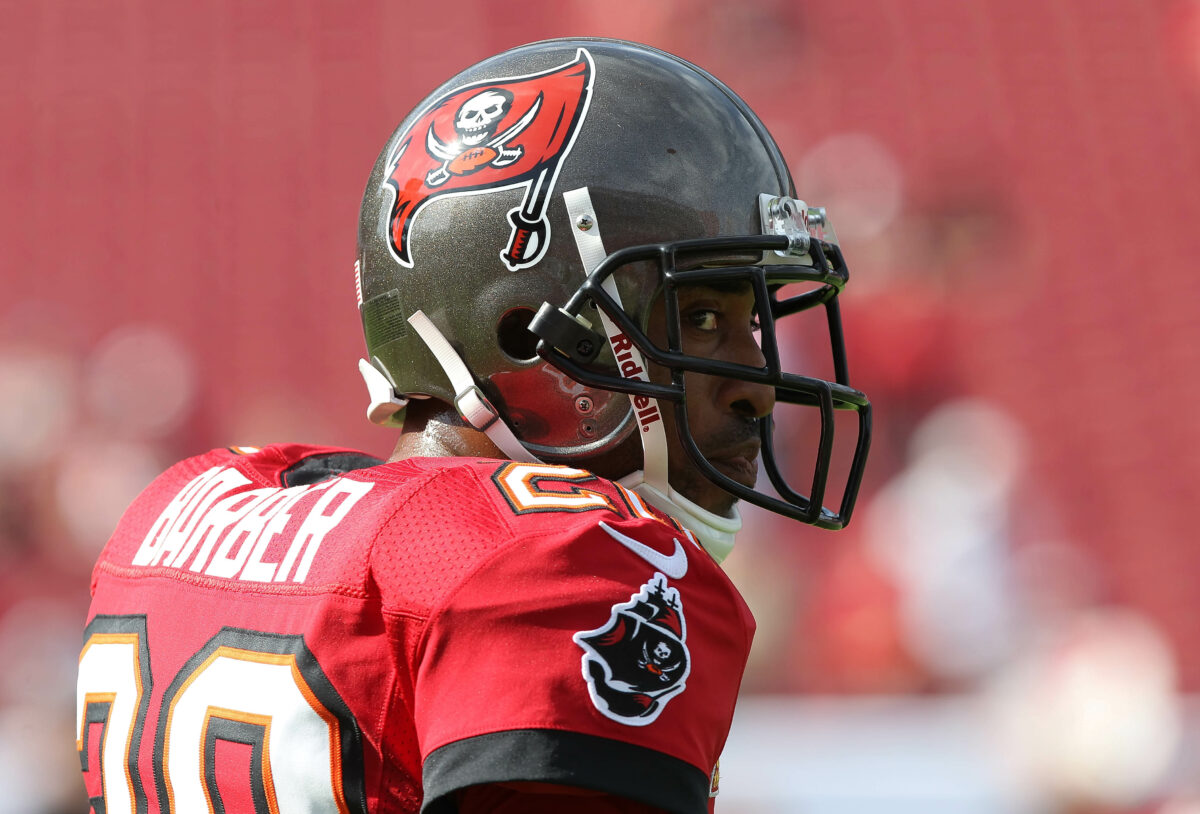 The Tampa Bay Buccaneers have seen their share of legends throughout their history, headlined by four Hall of Famers in Lee Roy Selmon, Derrick Brooks, Warren Sapp and John Lynch.

But there are plenty of Bucs players who have never received the credit they deserve, especially on a national or league-wide level, even though die-hard Tampa Bay fans have always known better.

Here are our picks for the most underrated players in Bucs history:

What would happen if the Tampa Bay Buccaneers had to redo the first round of the 2018 NFL draft? 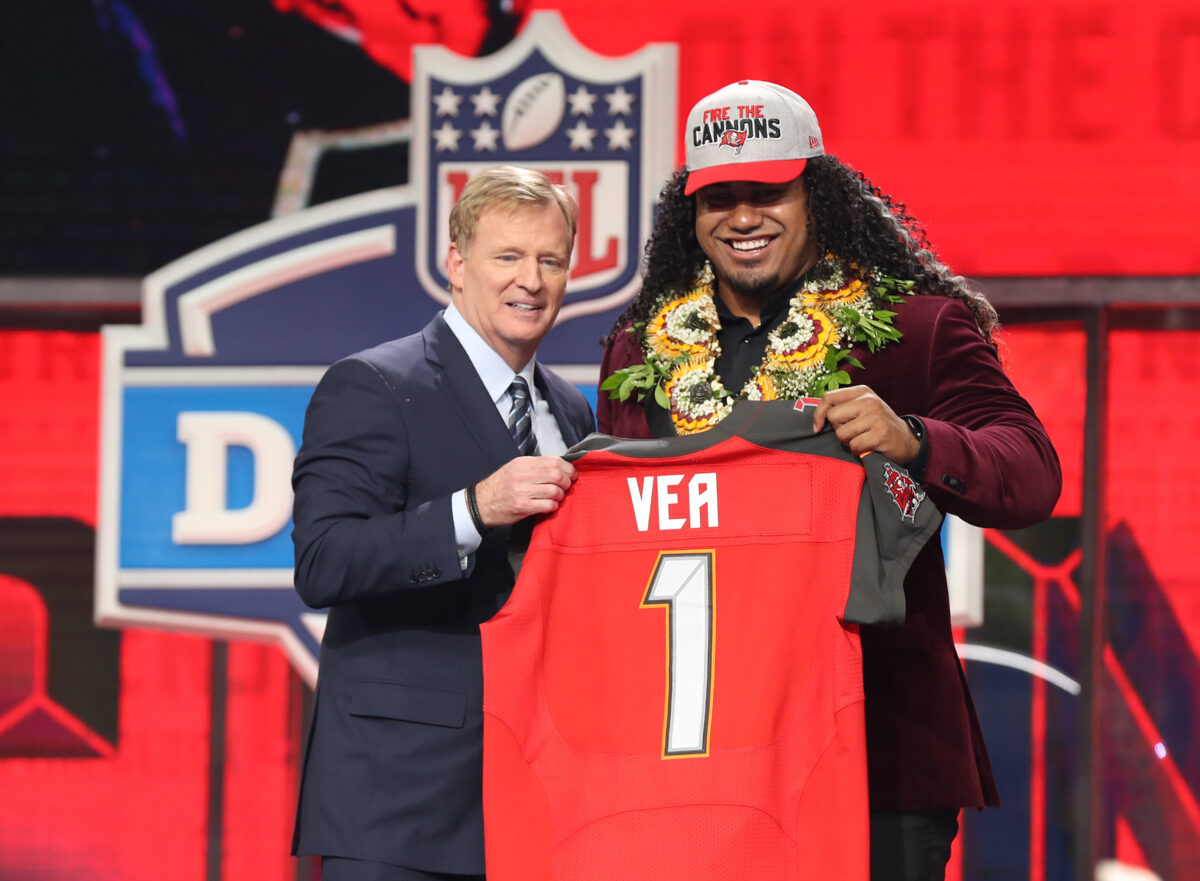 Hindsight is always a fun exercise when it comes to the NFL draft (okay, maybe not for some teams), as a few years can change the perspective of just about any pick.

The good folks at Bleacher Report recently did a redo of the 2018 first round, rewriting history in a way that would have profoundly impacted multiple franchises, including the Tampa Bay Buccaneers.

In the real 2018 NFL draft, the Bucs traded down from No. 7 overall to No. 12 overall, swapping spots with the Buffalo Bills, who drafted future superstar quarterback Josh Allen. Tampa Bay landed Vita Vea, the NFL’s best nose tackle ever since, and a pair of second-round picks in that draft.

One of those second-round picks turned into Carlton Davis III, who has been one of the league’s most underrated cornerbacks over the last four seasons, and just signed a big-money extension to stay in Tampa Bay for three more years.

But in this redraft, Allen is off the board at No. 1 overall to the Cleveland Browns, which meant he wasn’t on the board to entice the Bills to trade up into the top 10 with the Bucs. Still sitting at No. 7 overall, Tampa Bay ended up with cornerback Jaire Alexander, who just became the highest-paid cornerback in NFL history with his recent extension with the Green Bay Packers.

Vea doesn’t come off the board until No. 21 overall in this redo, landing with the Cincinnati Bengals.

Alexander would have been a sensible pick for the Bucs, especially considering they wouldn’t have landed Davis in this version of history. But reality might be the better scenario for Tampa Bay, who landed a pair of premium defenders instead of just one.

What do you think?