The Florida Gators basketball program has made the top four for this former Penn State guard’s recruitment as he’s set to transfer. 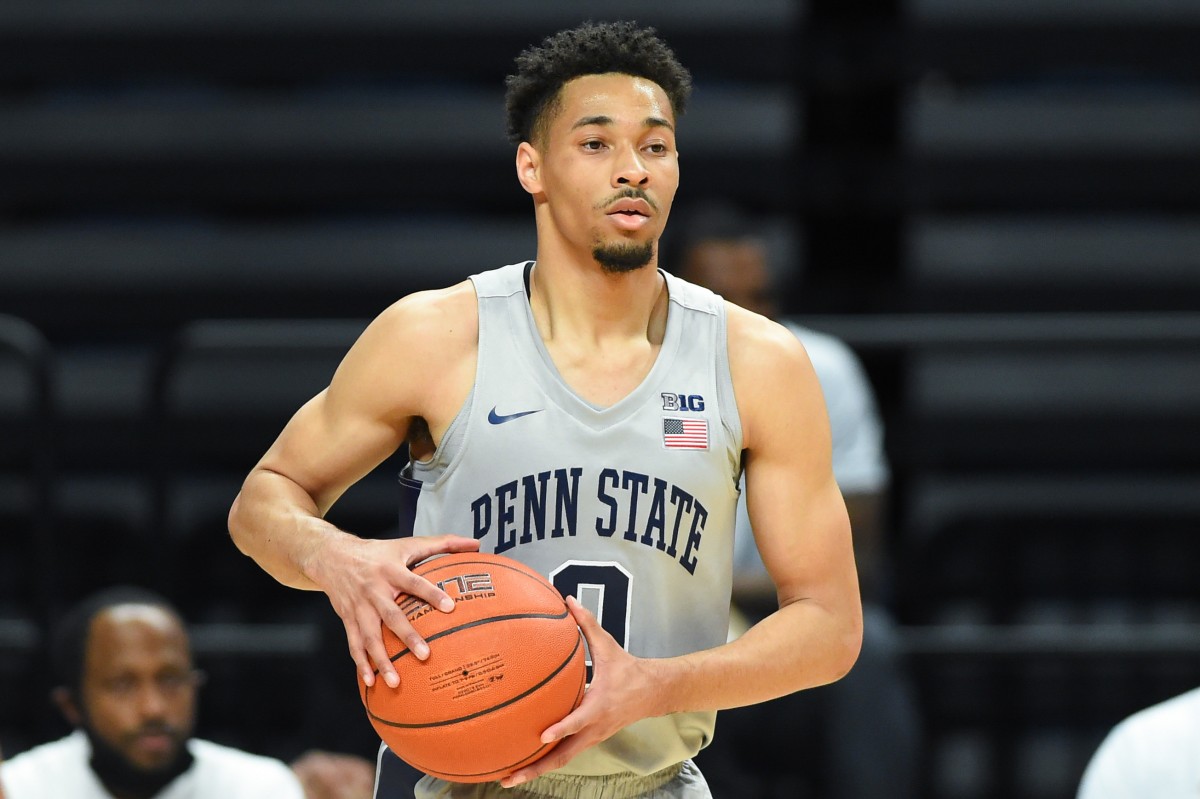 Mike White and Florida are hoping to replenish some talent on the roster after seeing an exodus this offseason. Florida added transfer Brandon McKissic earlier this week, and it received some good news from another transfer.

Former Penn State standout Myreon Jones is among the dozens of players that are in the transfer portal, and he’s quickly taking action in terms of his decision.

Jones announced his top four schools on Friday. The teams that made the list are Florida, LSU, Ole Miss and Arkansas.

The 6-foot-3-inch, 180-pound guard averaged 15.3 points and 2.7 rebounds last season while shooting 39.5% from the field. He would be a big addition to Florida’s backcourt and, hopefully, replace the production lost from Tre Mann and Scottie Lewis.

With Jones taking this step in his recruitment, he hopes to make his decision next week and announce his new program.