The time is nigh for one of the most storied events in college sports. Here’s where The Athletic thinks UF will be seeded in the tournament. 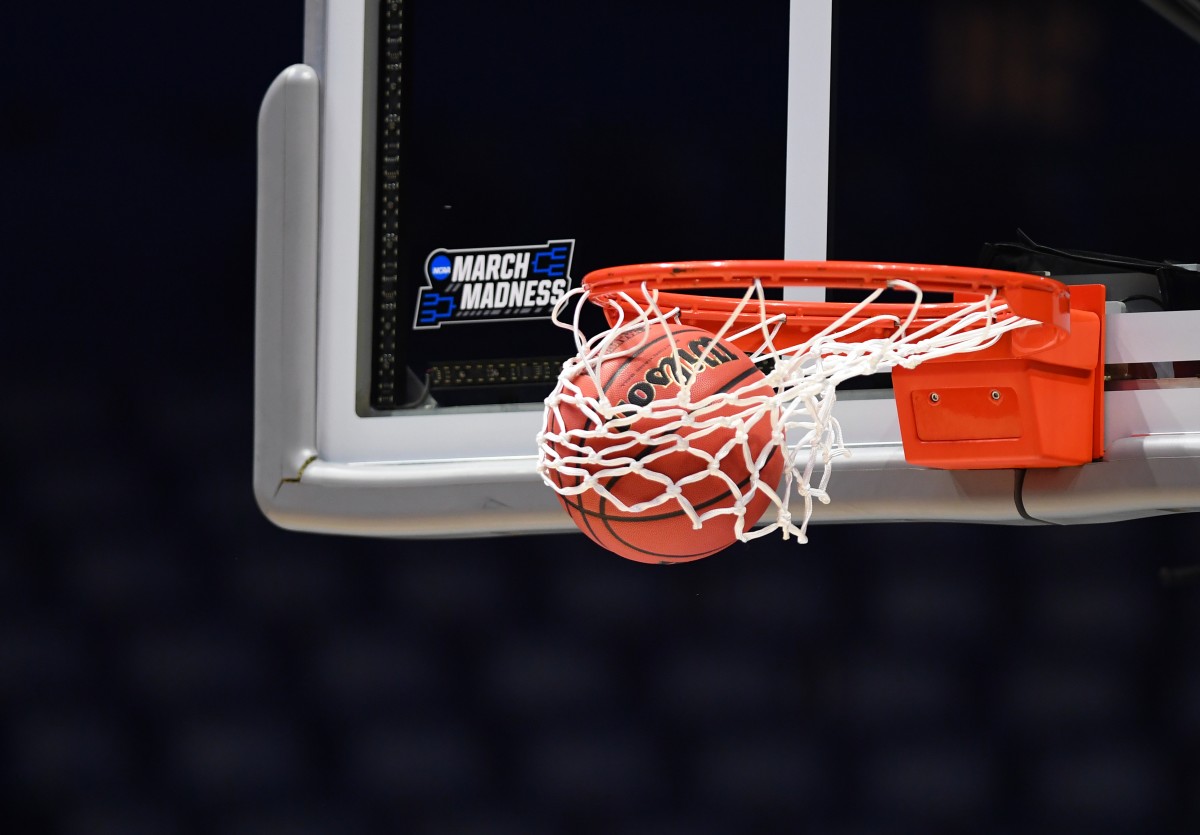 We have nearly reached the college basketball promised land as conference tournaments wind down, while the official 2021 NCAA Tournament bracket seedings are scheduled to be unveiled on Sunday evening. After a tumultuous season unlike any other in recent memory, the time is nigh for one of the most storied events in collegiate sports.

The Florida Gators men’s basketball team had anything but an easy season, having lost their star player Keyontae Johnson early on and sitting out through two separate COVID layoffs. Still, the team persevered and managed to do well enough to earn a bid in the tournament despite some very up-and-down play.

Sure, mediocrity is boring, but finishing a truncated season with a 14-9 record (9-7 in the SEC) is nothing to cry over, though the win percentage is only fourth-best in head coach Mike White’s six years on Florida’s sideline. Nonetheless, he still earned his fourth appearance in the Big Dance in the five years it has been played since taking over for Billy Donovan.

Much like with Sports Illustrated and CBS Sports, The Athletic expects the Gators to be granted the No. 8 seed in the East Region, set to face the No. 9 North Carolina Tar Heels in the first round. Also like CBS Sports, Florida would likely face the No. 1 Michigan Wolverines in the second round if they prevail against UNC.

USA TODAY Sports also has UF as a No. 8 seed, but instead expect them to face the No. 9 Virginia Tech Hokies in the opening round of the East Region, likely followed by the Wolverines in the second round as well.

Selection Sunday begins at 6 p.m. EDT and will be broadcast on CBS Sports.