Florida basketball is in dire need of some depth at the guard position. Thursday afternoon they landed a priority transfer filling that need 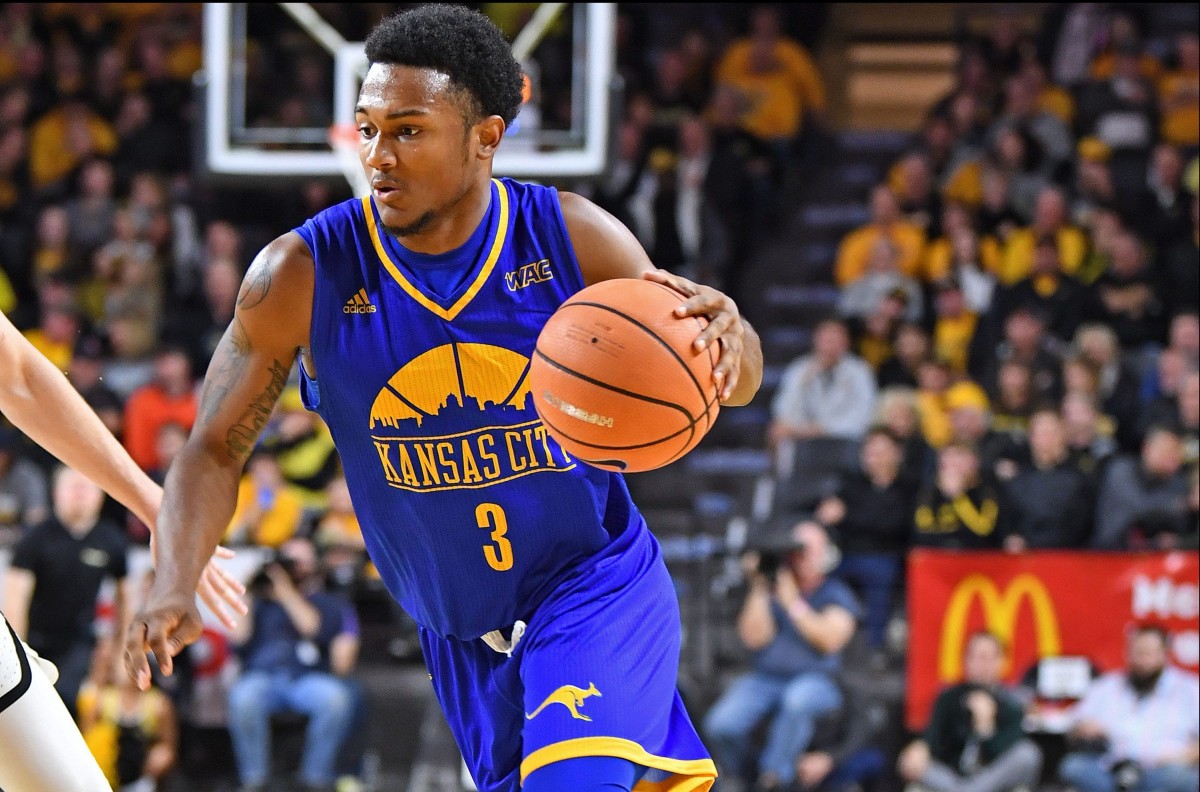 The Gators have added their first major player of the offseason, landing a commitment from UMKC combo guard Brandon McKissic off the transfer market on Friday afternoon.

It was an open secret that head coach Mike White was pushing hard to get McKissic to sign on in Gainesville as the team tries to make up for losing Tre Mann, Noah Locke, and others. He was a chief component of the Kangaroos’ squad on both end of the floor, scoring a whopping 17 points per game and shutting down enemy pick and rolls on defense.

McKissic fits into Florida’s offensive design as if he was custom-made for it. He was deadly in catch and shoot situations, scoring in the 99th percentile of all college basketball players in unguarded opportunities. He was more average on guarded shots, but his contributions will help make up for Locke’s departure.

Similarly, he’s a force in the pick and roll, where White likes to play his guards the most regardless of whether they’re effective. At over a point per possession, he was a 95th percentile scorer as a pick-and-roll ballhandler. That’s the area where Tre Mann was most productive, so one would assume that McKissic’s production will make losing Mann a little easier.

Of course, none of that is to say that McKissic is a saving grace for Florida. The Summit League is a far inferior league to the SEC and he stands to face much stiffer defenses as a member of the Gators than ever before. There’s every reason to believe he’ll be a dependable player for the team, given his huge numbers, four years of experience, and defensive skillset. Just don’t expect him to play at an all-conference level.

Taking a longer view, getting McKissic to transfer to Florida was just a play for time on White’s part. He is a short-term fix to a long-term problem for the team. He’s a grad transfer, meaning he’ll only be around for the 2021-2022 season. Florida’s dearth of guards who can be expected to provide meaningful contributions will be a problem for longer than just next season.

Nonetheless, McKissic should be a good add for the Gators. His excitement to play in Gainesville can practically be felt through the page when reading his interview with 247Sports. His immediate productivity will be a godsend for next year’s squad as they try to patch up the roster.