The soon-to-be former commissioner Larry Scott didn’t hide his true feelings on his way out the door. 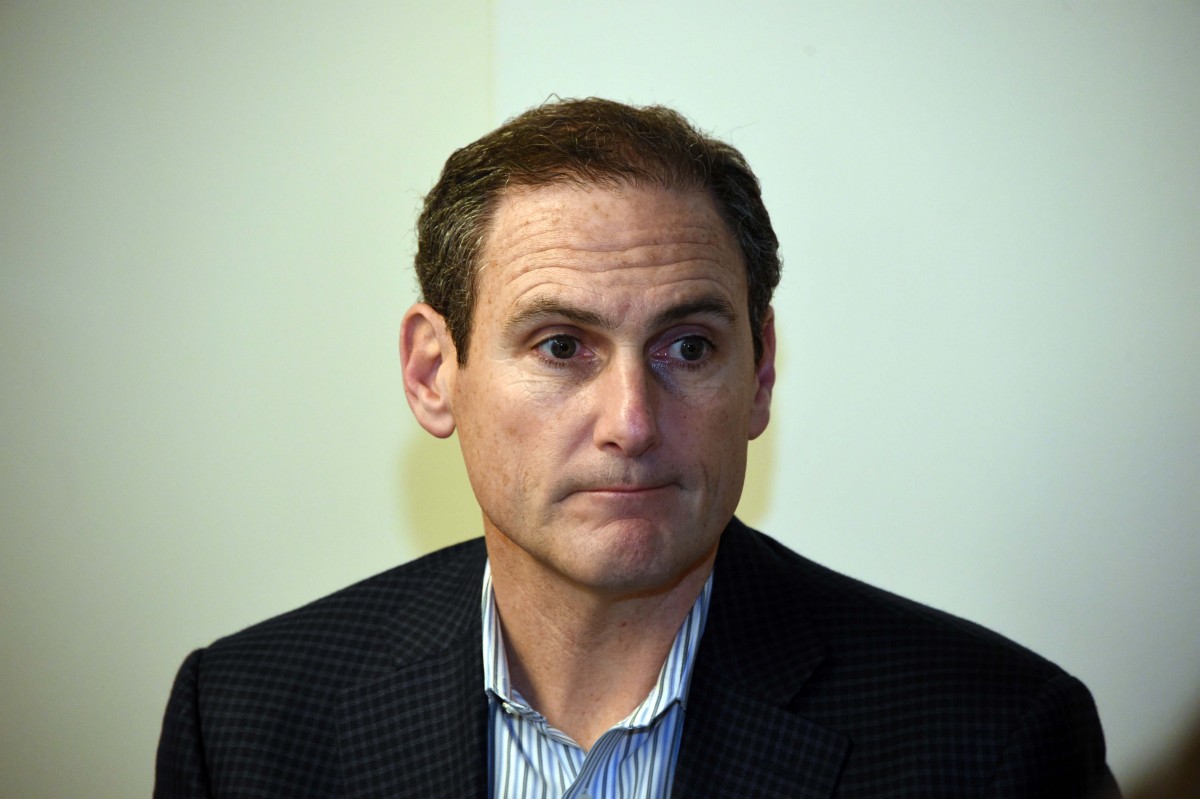 In an interview with Ralph Russo of the Associated Press, Scott was disappointed with the “lack” of success of the conference’s traditional powers in football.

I’m sure looking back we could probably identify some small things we would have done differently, but all the strategies around football and other sports were in alignment with all of our schools and our football coaches. USC, Oregon, Stanford, Washington not getting to the playoffs more often or winning has very little to do with the conference office. Between compliance issues, coaching changes and other things, some of our traditional powerhouses have struggled the last few years, and that’s hurt the league overall.

This is DucksWire, so his comments on USC, Stanford, and Washington can just sit there and marinate for those programs. But to lump the Oregon Ducks athletic program in there is just not factual.

Scott must suffer from some kind of memory loss. He also fails to remember the Ducks’ success across the board since he was hired in 2009. Oregon has been to and won three of its four trips to Pasadena. The Ducks also won a College Football semifinal. That game also featured Heisman Trophy winner Marcus Mariota.

Oregon has been the kings and queens of the hardwood by going to the NCAA tournament on almost an annual basis and both teams represented the Pac-12 in the Final Four. The Stanford women just won the national championship. Scott might have also forgotten the Ducks featured the new face of women’s basketball in Sabrina Ionescu. So Oregon did its part to make sure the Pac-12 had plenty of exposure.

But Scott himself made exposure an issue with his poor TV deals with ESPN and Fox Sports 1. The Pac-12 After Dark never should have been a thing. After dark means, no one on the East Coast is watching.

Scott did form the Pac-12 Network, which on paper was good. But his lack of reaching a deal with DirecTV to carry the network was disastrous. The conference spent millions of dollars to form a network and its regional affiliates and no one watched.

The Pac-12 Network’s main carrier is Comcast, but even then, some of the regionals are not shown in high definition, eve in 2021. That’s hard to fathom. Just to help the bottom line, the network could have offered a subscription-based service like MLB.TV. But Scott’s lack of vision didn’t allow that to occur.

Overall, Scott’s tenure was tumultuous, to say the least. But to go after the member schools and their supposed lack of success without mentioning his failures is particularly galling. Scott’s tone-deafness should fall on deaf ears on the West Coast.