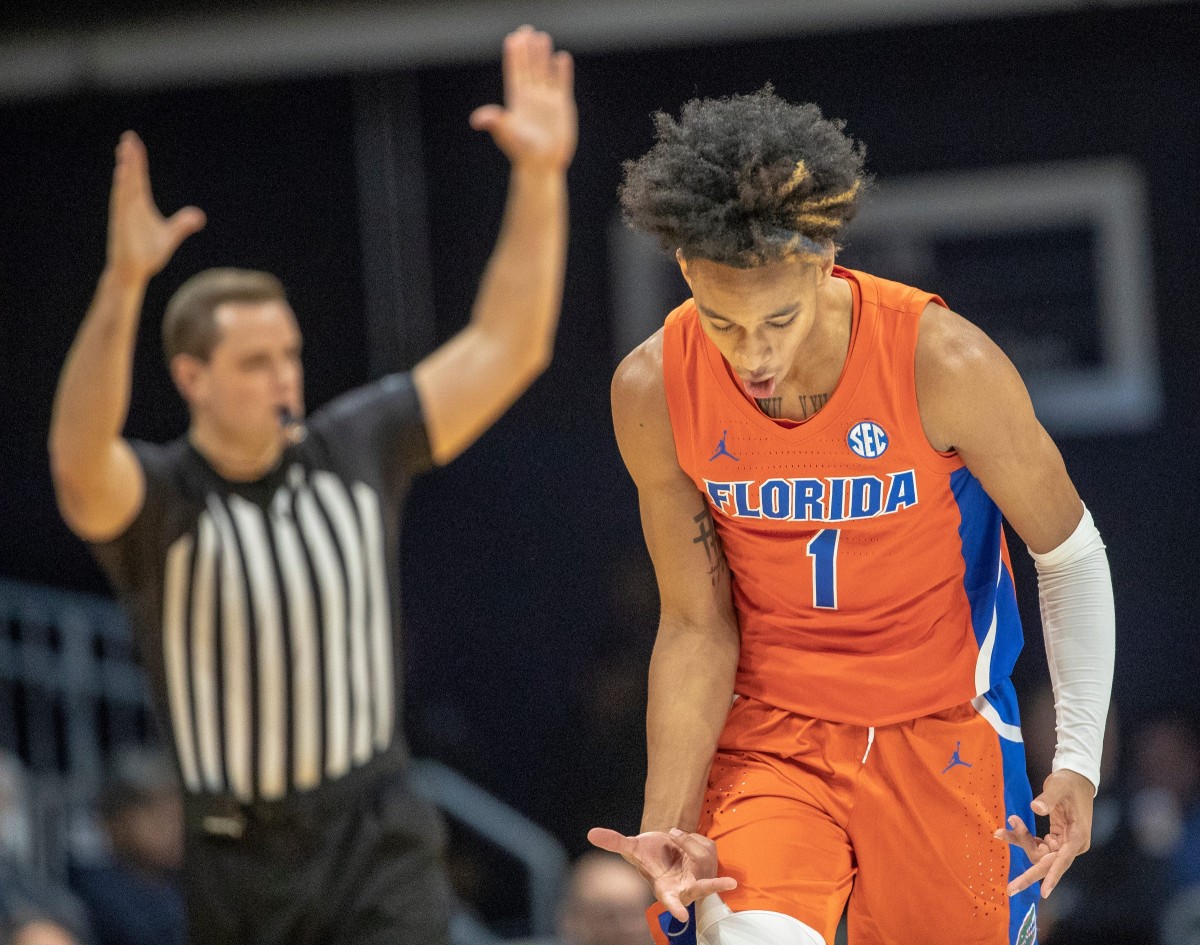 Gators basketball fans got the news they were waiting for Tuesday morning as guard Tre Mann decided to withdraw from the 2020 NBA Draft and return to Gainesville for his sophomore year, per CBS Sports college basketball insider Jon Rothstein.

Sources: Tre Mann is withdrawing from the 2020 NBA Draft and will return to Florida next season.

Mann was a five-star recruit and McDonald’s All-American in the 2019 recruiting class, and he was heralded for his scoring ability. That didn’t exactly manifest during his true freshman season, as he averaged just 5.3 points on 35.6 percent shooting despite playing 17.8 minutes a game.

Following the cancellation of the season in March due to COVID-19, Mann announced that he would enter the NBA Draft and sign an NCAA-approved agent in order to maintain his college eligibility. On May 30, there were rumors that Mann had decided to withdraw from the draft, but he refuted the validity of those rumors on Twitter.

There has been a recent release of misinformation, I’m not sure who or where it came from but at this time, I have not made a decision on what I will be doing for my future. I am still going through the draft process at this time. Thanks for the support Go Gators!!!

Now, he makes it official. Mann joins a loaded backcourt and will likely compete for the starting point guard job with Cleveland State transfer Tyree Appleby. Regardless, he is a key component of UF’s plans for the 2020-21 season, and he will be expected to make a big leap forward after a disappointing freshman season.