The UF center entered the NBA draft without an agent, but he’s expected to return to school and be an impact player for Florida. 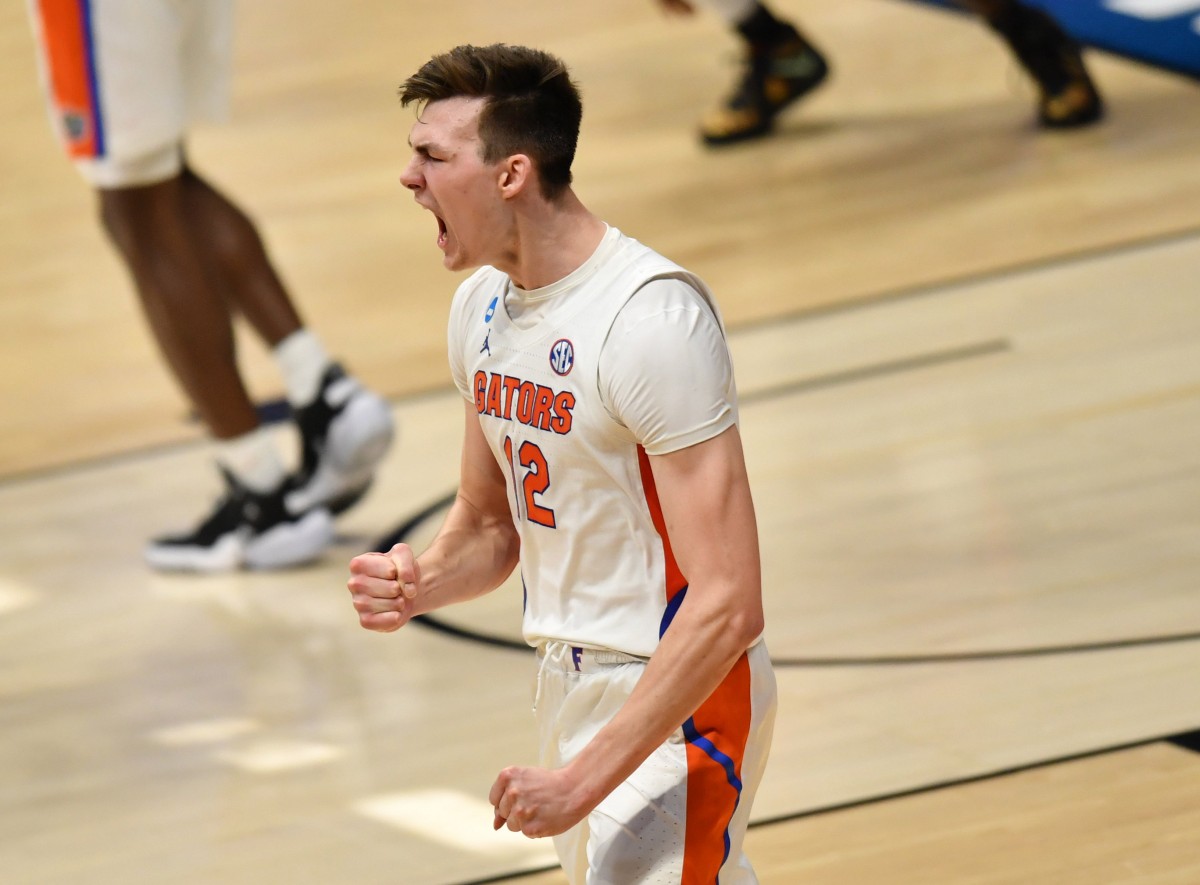 Florida basketball has to replace a lot of players in 2021-22. With six offseason departures following the team’s exit from the NCAA Tournament, the team will rely on one major expected piece of continuity: center Colin Castleton.

The problem is that he’s currently away from the team getting evaluated for the NBA draft. However, he declared for the draft without signing an agent, and it seems likely at this point that he will return to school for his senior season. Castleton wasn’t invited to either the NBA or G-League combines, which would seemingly indicate that he will withdraw his name from the draft.

He has until July 7 to do so if he wishes to maintain his college eligibility.

Castleton’s return would be a major boon for Florida. The team added four transfers this offseason, and aside from Keyontae Johnson, whose status remains unclear, only Tyree Appleby and Anthony Duruji return after seeing significant action.

Because of his importance to the new-look Gators, Castleton is listed among the “other notables” in the grouping of players whose decisions to return will shape the college basketball season by Sports Illustrated’s Molly Geary.

One of the SEC’s biggest surprises last season, Castleton’s return is certainly a major part of the plans of coach Mike White and UF, who finally found the elusive, strong inside play that they’ve been searching for throughout the former’s tenure.