Tomlin points to the short weeks his team has endured and claims they’re several weeks into focusing on the run game in practice. 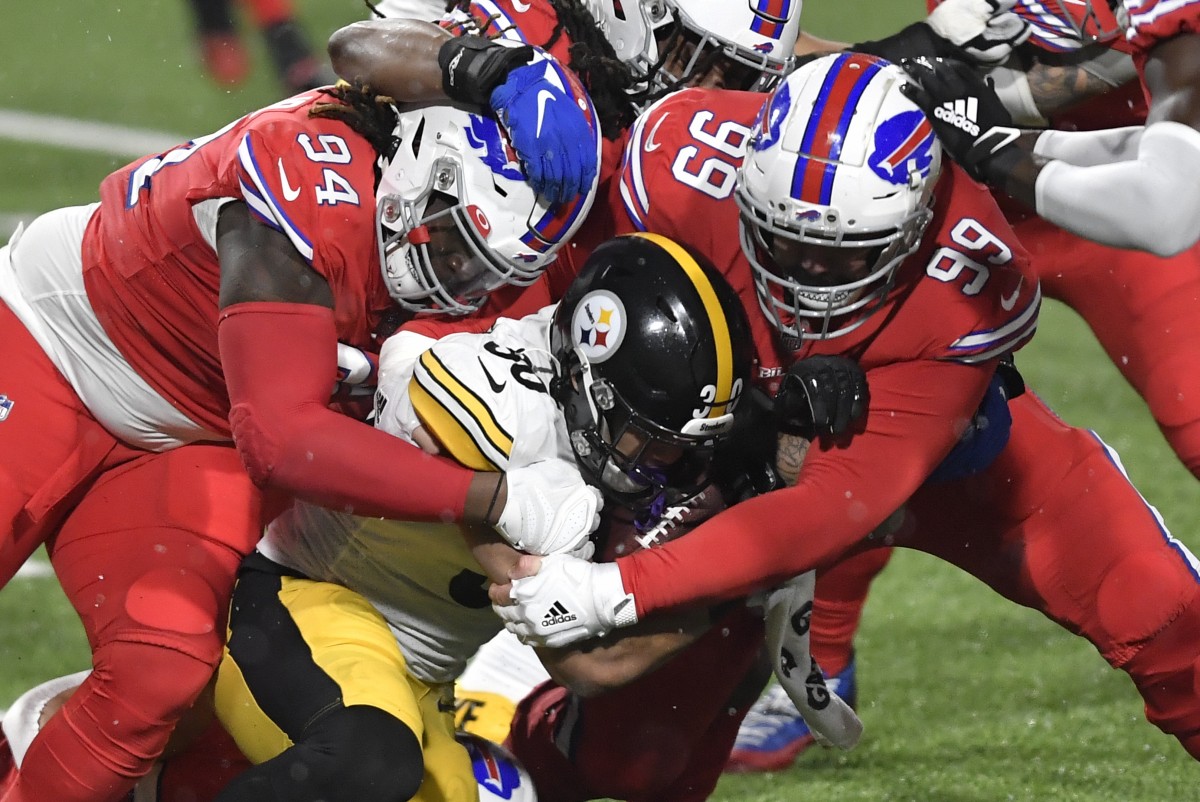 In the first six games of the season, the Pittsburgh Steelers were averaging 130 yards per game and 4.1 yards per attempt. Since then, they’re at the bottom of the league in both areas.

Initially, it didn’t matter that the run game was trending downward because Pittsburgh was still able to keep the offense moving with quick, short passes. That’s no longer effective because defenses got wise and neutralized that scheme.

Until guard Matt Feiler went down last week, the line personnel is no different from starting the season.

So, why is the ground game struggling?

Steelers head coach Mike Tomlin points to the short weeks his team has endured and claims they’re several weeks into focusing on the run game in practice.

“We haven’t necessarily seen the fruit of that work yet, and some of that can be traced to the short weeks,” Tomlin said in his weekly press conference. “We’ve acknowledged that, and that’s why we’re excited to work this week. Our continued emphasis is there in an effort to get that product to look the way we need it to look, round out our offensive attack, and allow it to be more fluid and productive.”

That’s a lot to digest.

From a physical standpoint, a mentality standpoint, and a play-calling standpoint, sweeping changes are required. The Steelers have three games to roll out that “product” and until the second weekend in January to perfect it.

It starts with a full week of practice leading up to the Cincinnati Bengals. This is Pittsburgh’s first full week of practice since Week 12. After the Ravens COVID outbreak forced a few schedule changes, preparation and practice for the Washington Football Team were limited to three days and five for the Buffalo Bills.

Tomlin says his team is working on adjustments. We just have to trust the results will manifest themselves. We’re not going to see significant changes in the run game this regular season. But if we’re lucky, we’ll see them in the playoffs.

Steelers who have had stellar seasons through eight weeks. 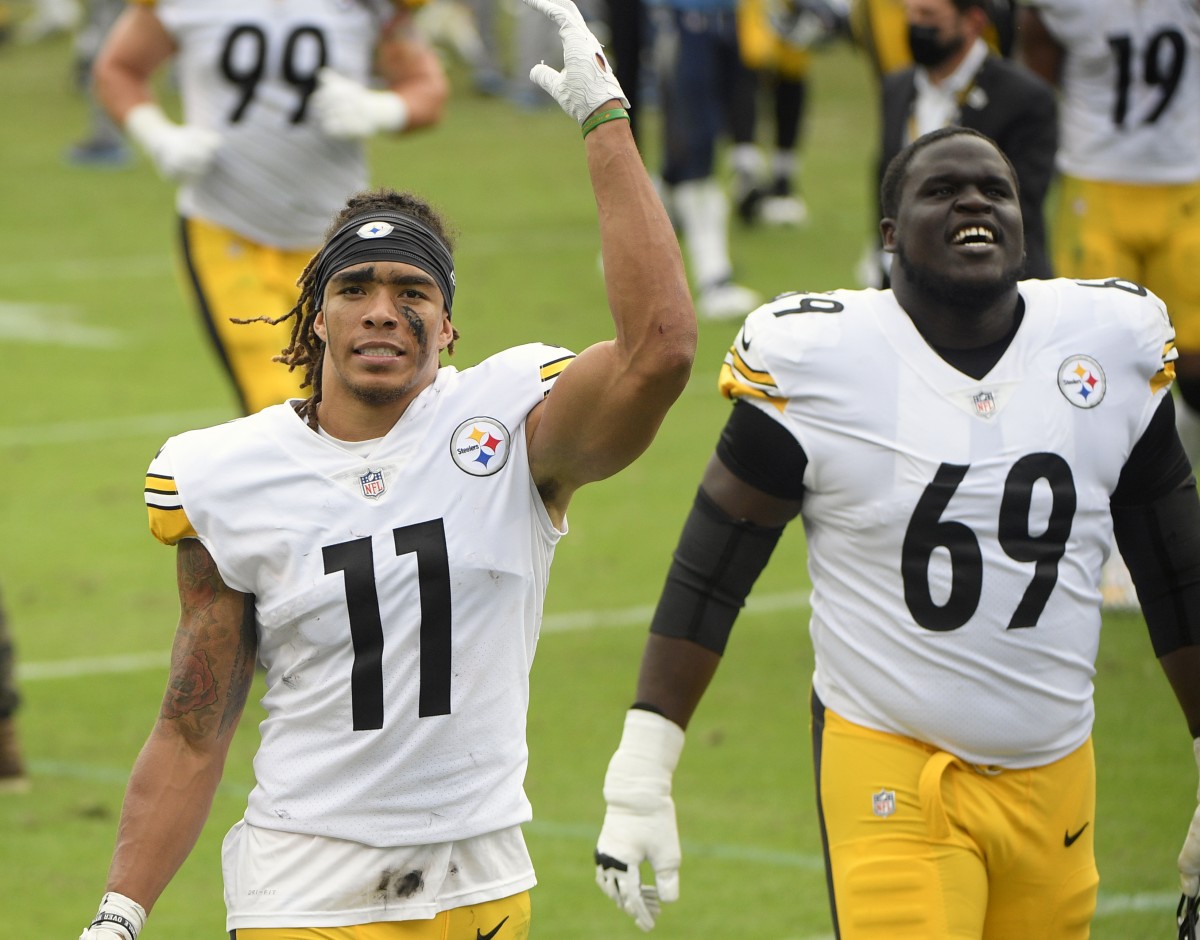 Haters hated. Doubters doubted. Yet here we are midway through the regular season already. It’s hard to believe.

No one would’ve guessed the Pittsburgh Steelers would be undefeated at 7-0 eight weeks in either.

Here are eight reasons why the Steelers remain unbeaten.

At long last, it appears that Tomlin has opened his mind to an RBBC approach to the Steelers’ run game. 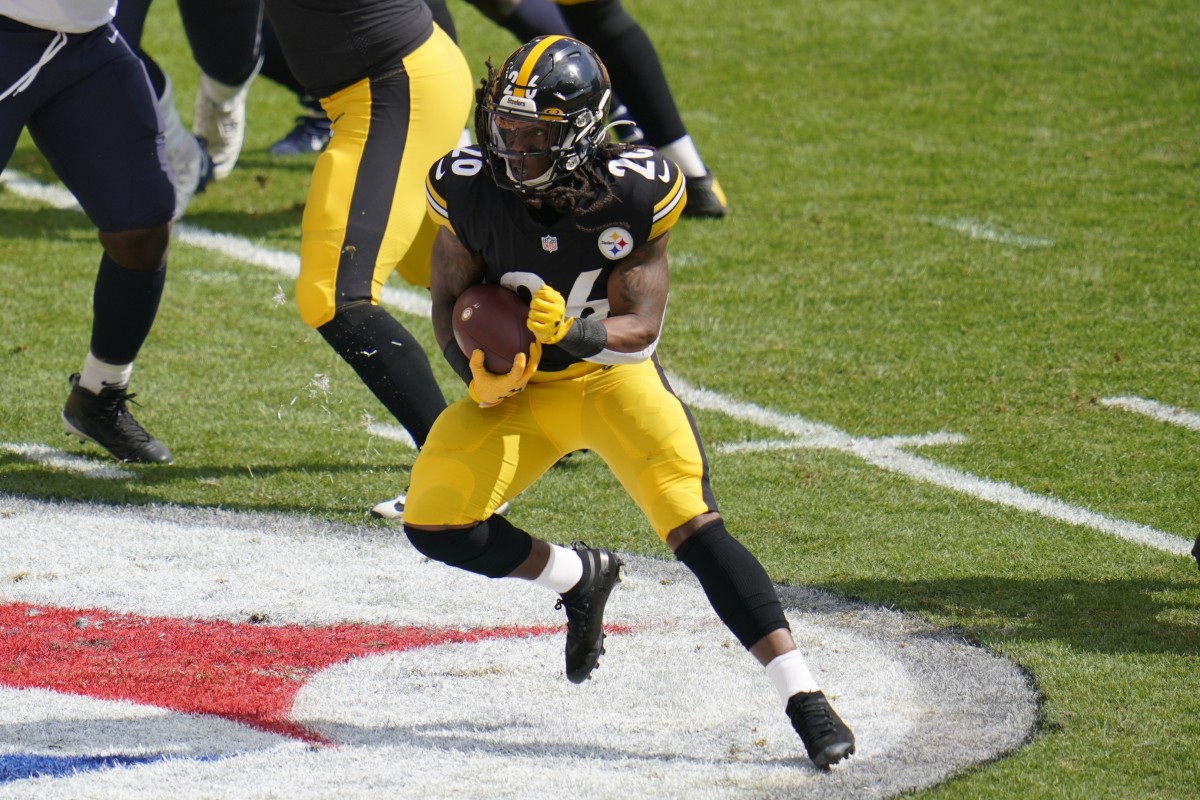 Remember all that talk in the offseason from Steelers head coach Mike Tomlin about not utilizing a rotational running back system? Yeah, me, too. And I fell for it. Why? Because in 13 seasons, Tomlin has never done it — except when the unit has been riddled by injury (2019, 2015).

“It was good to get Anthony McFarland involved,” said Tomlin in Sunday’s postgame press conference. “I thought our utilization of all the backs was a good element of play for us.

In reference to McFarland, Jr., Tomlin said game circumstances hadn’t allowed his role to develop. He was inactive Week 1 and suited up but didn’t play in Week 2.

“We like the overall trajectory of [McFarland’s] game,” he said. “He’s been working hard and practicing hard and has professional detail in his work. We had trust in his abilities. He brings a different skill set than the others, and they complement each other well.”

Games through three weeks have played out as such that they’re able to close games on the ground — where they’re winning but need to run out the clock and play mistake-free football in the final minutes.

“All these games are close,” Tomlin said. “Everything in the National Football League is a one-score game, so your ability in the waning moments to possess the ball and not put your defense in harm’s way, to win the critical possession downs, to be able to run or run-like action.

“I can’t say enough about what Ben was able to do in some of those short-yardage situations. We did supplement the run with some quick RPO options that allowed us to sustain drives and possess the ball.”

The shuffling of James Conner, McFarland and Benny Snell, Jr. worked in Week 3. Every game will dictate its own set of circumstances, but it’s great to see Tomlin open to a rotational running back approach finally.

“James is our feature runner,” Tomlin said for the umpteenth time since July. “It doesn’t mean that we won’t play others, but it does mean as we distribute carries, particularly as we find our rhythm in the game, that will include Conner unless someone has an unusually hot hand.”

Tomlin added that that’s the approach from now on — he doesn’t care who gets the credit or who makes the plays.