Shortly after PA legalizes NIL benefits, the NCAA changes its decades-long stance on the issue. 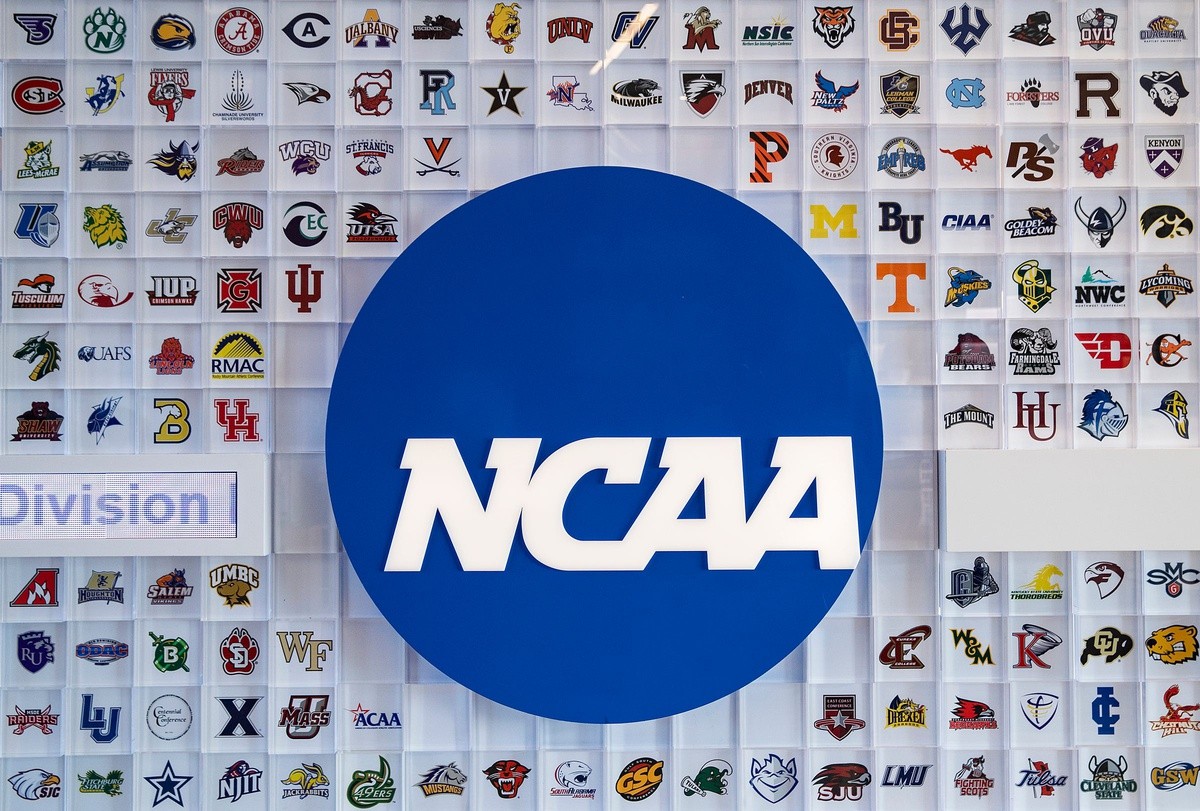 The cracks were shaking the foundation of the NCAA’s moral compass, and now the NCAA has finally attempted to get with the times.

A day before NIL laws in half of the country are set to go into effect, the NCAA has broken down on one of their foundational cores prohibiting student-athletes from benefitting from the use of their name, image, or likeness.

Starting tomorrow, July 1, every student-athlete in all 50 states will be eligible to capitalize on the use of their name, image, or likeness regardless of whether or not their state has passed NIL legislation. No punishments will be enforced for benefitting from a player’s likeness, a position the NCAA held on to so strongly since its inception.

The NCAA will utilize an interim NIL policy, allowing the NCAA to work on some of the finer details that may or not be known just yet.

NEWS: The Division I Board of Directors has voted to approve the interim NIL policy, a source tells @TheAthletic.

College athletes in all 50 states will be able to monetize their names, images and likenesses starting tomorrow (July 1). Doing so will no longer violate NCAA rules.

The NIL changes have been a long time coming, and it is good to see the NCAA finally amend its stance on the subject. Of course, the NCAA has basically been backed into a corner with this new viewpoint as more and more states were challenging the root principle of the NCAA by signing into law various NIL legislation and challenging the NCAA in courts over the issues. And the NCAA has made this policy change on the eve of the new academic year, which is when many of the state laws that have been passed, including Pennsylvania’s, are set to go into effect.

Congrats to the NCAA on making history by reversing the policy that banned athletes from getting paid for their own names.

** eight days after losing 9-0 at the Supreme Court

*** after several decades of obfuscation

Whatever the case may be and however we reached this turning point in time, it is good to see the NCAA finally come to grips with reality and update its policy for today’s world.

It’s been a long time coming.