Florida Gators men’s basketball team activities have been paused after positive coronavirus tests which force the cancellation of two games. 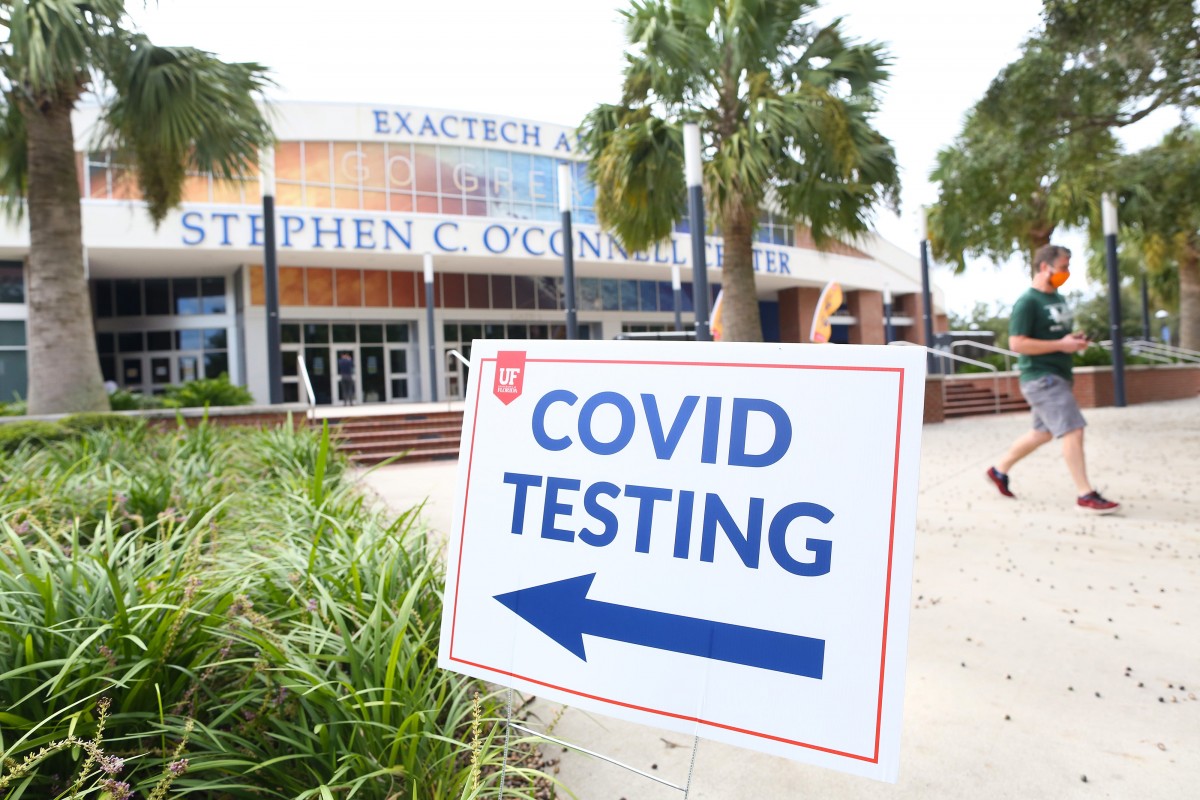 The University of Florida’s men’s basketball team announced that it will not be participating in the Basketball Hall of Fame Bubbleville held in Uncasville, Conn., this coming week due to an outbreak of the coronavirus on the team. The Gators have paused all team activities for one week.

The Florida men’s basketball team has paused team activities for one week due to positive COVID-19 tests and contact tracing protocols. The Gators will not play next week’s scheduled games vs. UMass Lowell and Virginia.

The Gators had been scheduled to face the UMass-Lowell River Hawks on Wednesday and fourth-ranked Virginia Cavaliers on Friday. While no makeup dates have been announced yet, none are expected given the nature of the tournament.

Florida’s next scheduled game is on Wednesday, Dec. 2, against the Oklahoma Sooners in Norman, Okla.

We will update you with more details as they become available.