Castleton’s emergence as a force in the paint has been a godsend for the Gators who are missing their star forward and point-scorer. 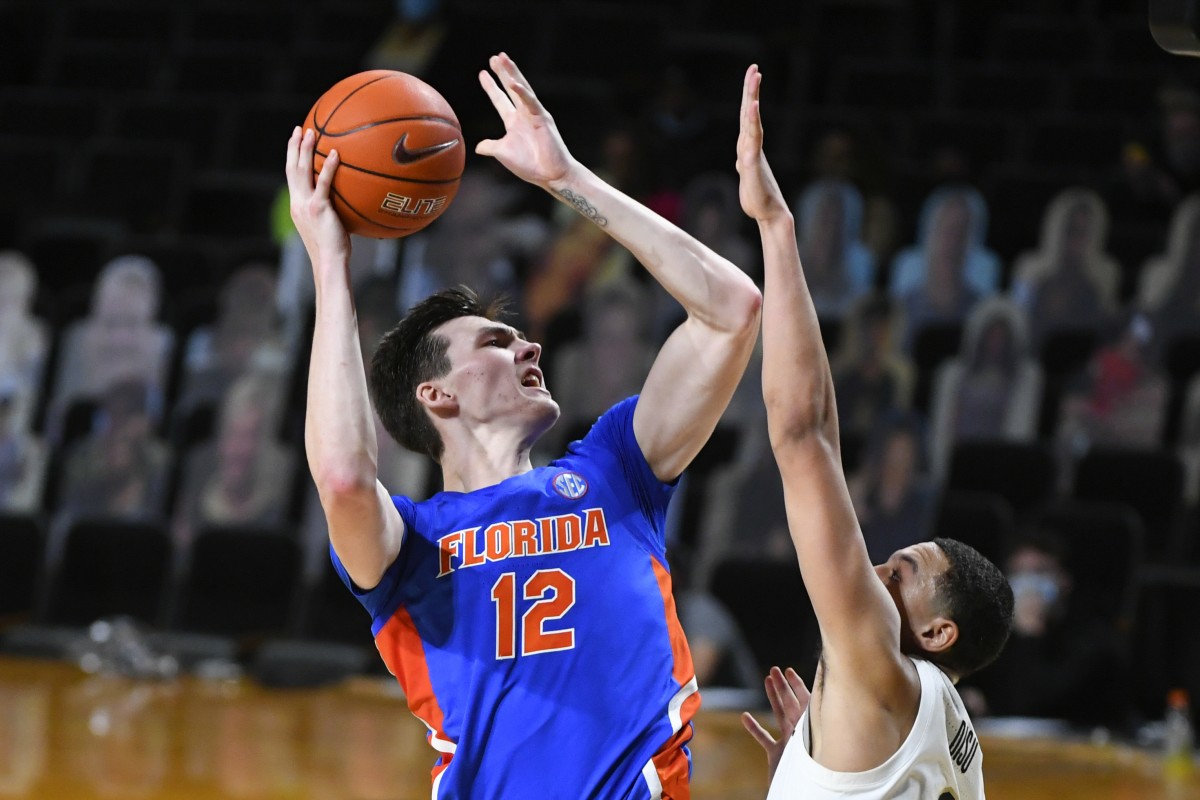 Florida Gators men’s basketball team got a rather pleasant surprise on Monday when the Southeastern Conference announced its weekly awards for men’s college basketball.

Colin Castleton, a junior transfer from the Michigan Wolverines who was permitted to play this season via an NCAA waiver, turned things up several notches over his past two games, leading the Gators to a pair of SEC wins despite the loss of star forward Keyontae Johnson. For his efforts, he earned SEC Player of the Week honors for Week 6 of conference play.

#SECMBB Player of the Week: @Castleton_

The 6-foot-11-inch center from Deland, Florida, started off the SEC schedule averaging just 6.5 points along with 4.5 rebounds and 1.3 blocks per over the first four games — all starts – in 19 minutes played on average. Since the team returned from Keyontae’s collapse, he has put 23 and 21 points up against the Vanderbilt Commodores and LSU Tigers, respectively — including an 11-for-13 performance against the former, in which he played a season-high 30 minutes.

Castleton’s emergence as a force in the paint has been a godsend for the Gators who are missing their star forward and point-scorer. Along with his defensive presence down low and ability to execute on the pick-and-roll, the former Wolverine could pay massive dividends for Mike White’s team this season.