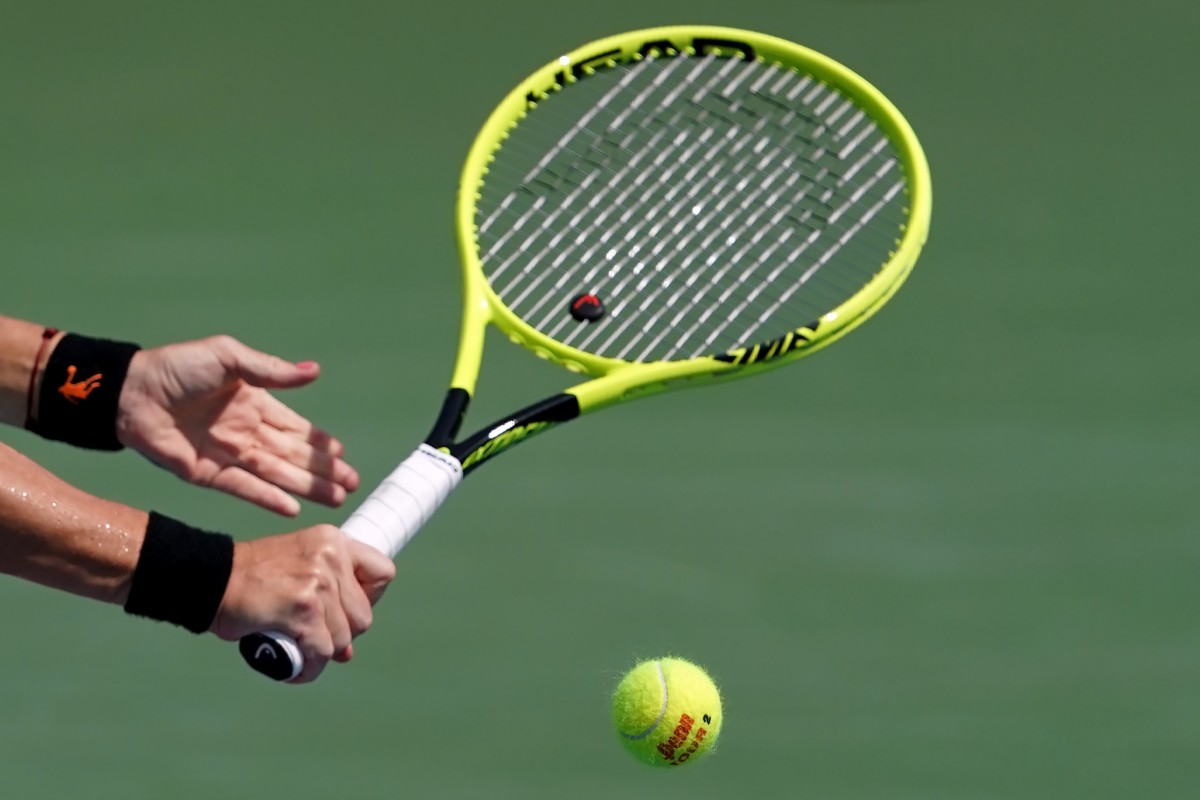 Freshman Ben Shelton watched Baylor Charlie Broom’s backhander run long. He heaved his black-colored racket to the midnight sky and opened his arms for the onslaught of Florida teammates rushing toward him.

They piled on top of him as they celebrated the Gators’ first championship in program history. They knocked off Baylor 3-1 Saturday in Orlando, Florida at the United States Tennis Association National Campus.

“I’ve got 10 guys over there,” Bryan said, according to FloridaGators.com. “Ten guys that came out every day and worked.”

The Gators dropped the doubles point against the Bears. They rallied in singles and took four straight courts to secure the win.

Coach Shelton broke through to lift the NCAA hardware for the first time at UF in his ninth year in charge. He added that Saturday feels more special because of everything the team has endured through the last year and a half.

Looking forward to next season, Florida could potentially only lose senior Johannes Ingildsen because he used the extra year granted by the NCAA this season. However, seniors Brian Berdusco, Duarte Vale, Andrade and Goodger have the option to return.

They also get back sophomore Blaise Bicknell, Shelton and Riffice.