Now that Leonard Williams has agreed to a deal with the New York Giants, he’s dropping his franchise tag grievance. 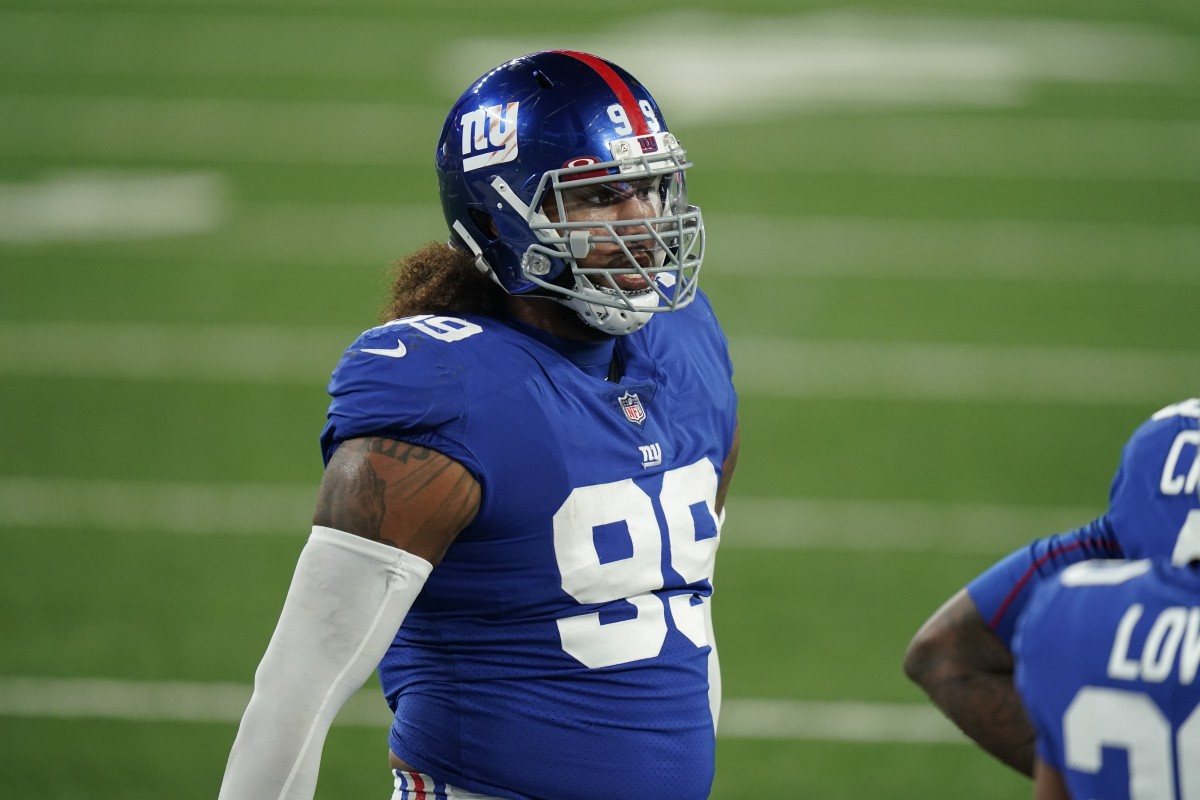 The New York Giants came to terms on a long-term deal with veteran defensive lineman Leonard Williams on Tuesday. The two sides agreed on a three-year contract worth $63 million contract that included a $22.5 million signing bonus, $45 million guaranteed and an average annual salary of $21 million.

The new deal rescinded the $19.4 million franchise tag placed on Williams this week and therefore he has dropped his grievance through the NFLPA.

Leonard Williams now will be dropping the positional salary grievance with the Giants, per source. Both sides live happily ever after. https://t.co/xYc5njI8Gi

Williams was grieving the tag figure placed on him, claiming he should be classified as a defensive end instead of a defensive tackle, which would have resulted in his franchise tag price being raised by several million dollars.

Williams grieved his classification when he was tagged last year and it was still unresolved when the Giants tagged him again this year. Had he won the grievance, it would have meant approximately $3.8 million more in his pocket.

That is all moot now that the Giants are forking over $45 million in guaranteed money to him, the fourth-highest guaranteed contract in their history behind Eli Manning, Odell Beckham Jr. and Olivier Vernon.

The NFL Management Council is not playing around with the players regarding COVID-19 behavior. 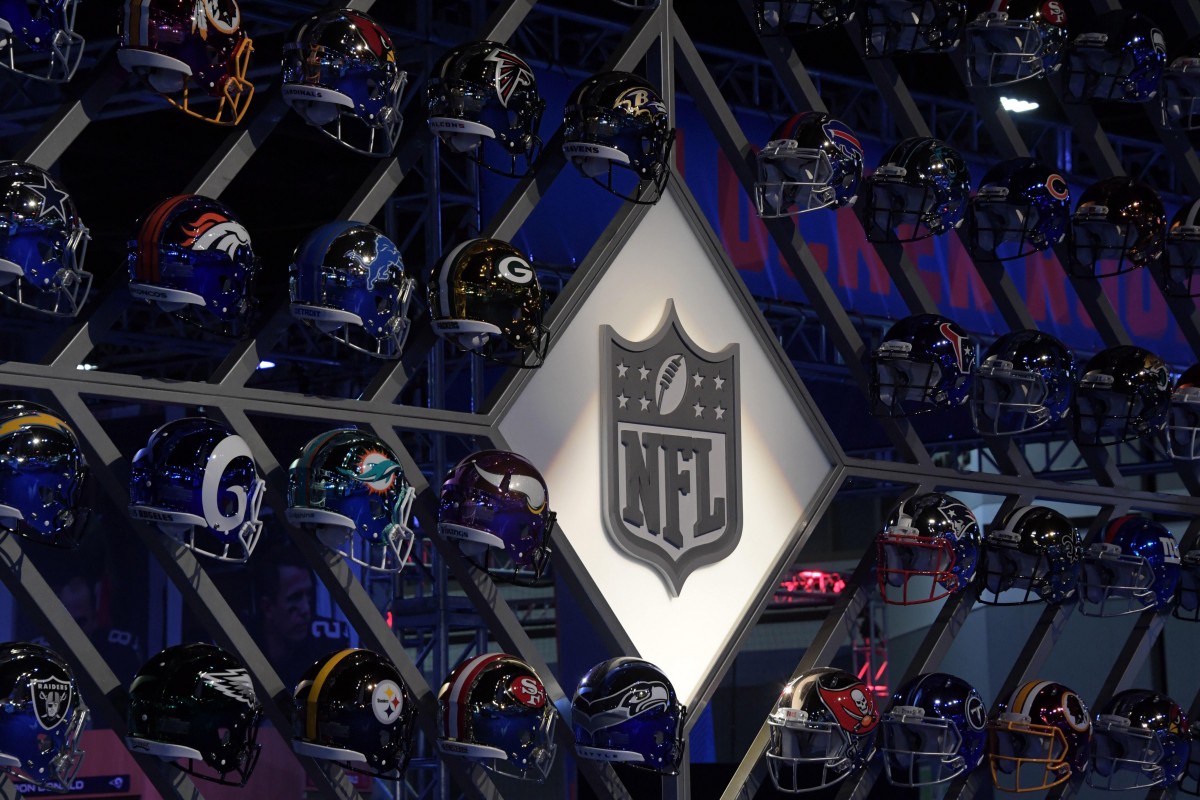 The NFL Management Council dropped a missile to the 32 clubs Monday, outlining a schedule of fines and suspensions for “High Risk COVID-19 conduct.”

That would include going to clubs, bars, and having house parties, reports Tom Pelissero. Of course, none of that would occur, right?

The NFL Management Council just sent clubs an updated discipline schedule, including fines and suspensions for “High Risk COVID-19 conduct,” such as going to clubs, bars and house parties without PPE.

All remaining issues between the NFL and the NFL Players Association on the side letter to the collective bargaining agreement making changes for the 2020 season have been resolved and, following a review by the union, the deal is done.

Perhaps the largest agreement comes with the sides’ accordance for an opt-out deadline, which will be Thursday at 4 p.m. ET, as Pelissero reported players were informed of the deadline on Monday night. They were likewise told that the annual drug testing window would commence on Friday.

While the deadline for players to opt out of the season is set for Thursday, the deal the NFL and NFLPA finalized will also permit players to opt out later in specified situations due to family or medical circumstances, Pelissero reported.

The NFLPA told its players Friday a dozen rookies have tested positive for COVID-19. 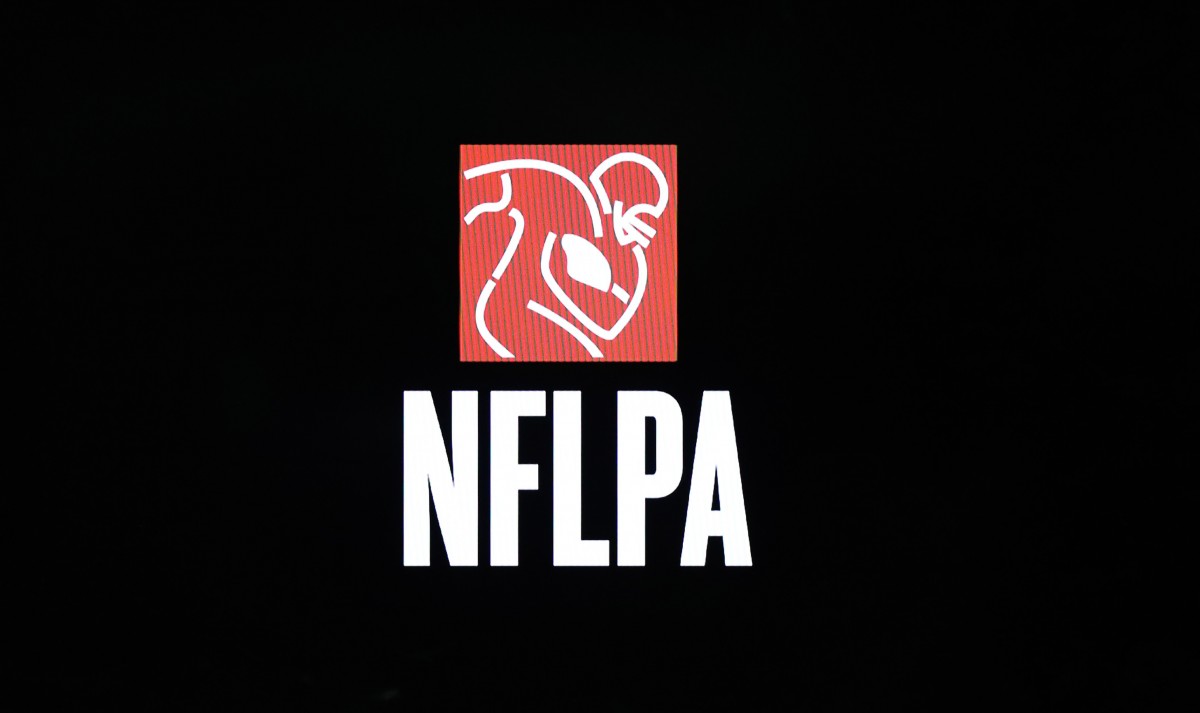 Tom Pelissero added the results are from the nine NFL teams that have already received test results from the initial round of leaguewide screening that recently took place.

Faced with the expectation that there would be players that tested positive, the NFL plans to isolate those individuals and prevent the spreading of the virus through robust testing, contact tracing, and education, Pelissero reported.

Rookies were scheduled to start reporting to training camp Tuesday. They will be tested twice for COVID-19 and need two negative results before being allowed to join the practice facility.

J.J. Watt posted a tweet explaining where things stand between the players and NFL teams. 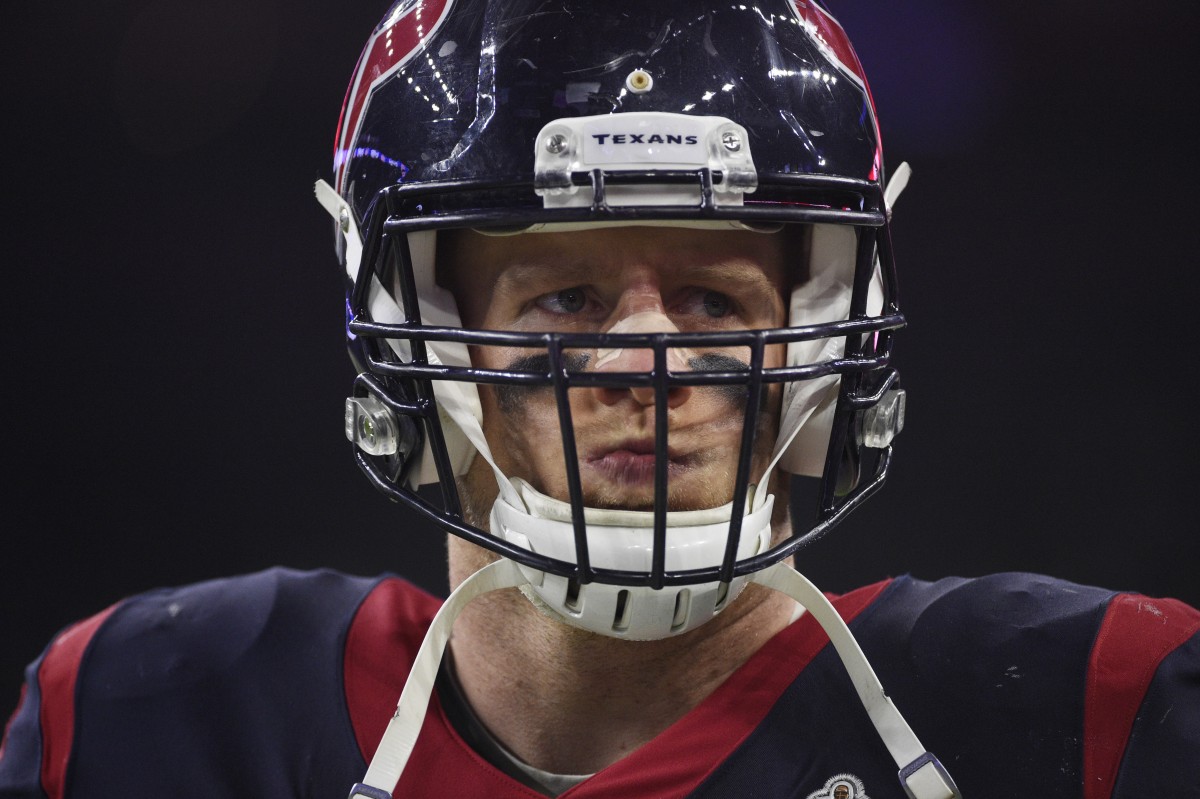 There has been speculation and discussion about where things stand between the NFLPA, its constituents, and the NFL. Houston Texans star defensive lineman tweeted to give everyone an idea of what’s going on and what isn’t.

In the interest of having everyone on the same page in terms of what we know and don’t know at this time, here are a few things I’ve learned being on four NFLPA calls in the last two weeks with hundreds of other players.

Keep in mind our rookies are scheduled to report in 48 hrs pic.twitter.com/wAH1XyQenf