The Gators are coming off a blowout loss to Alabama. Here’s how they can use their matchup against the limping Wildcats as a get-right game. 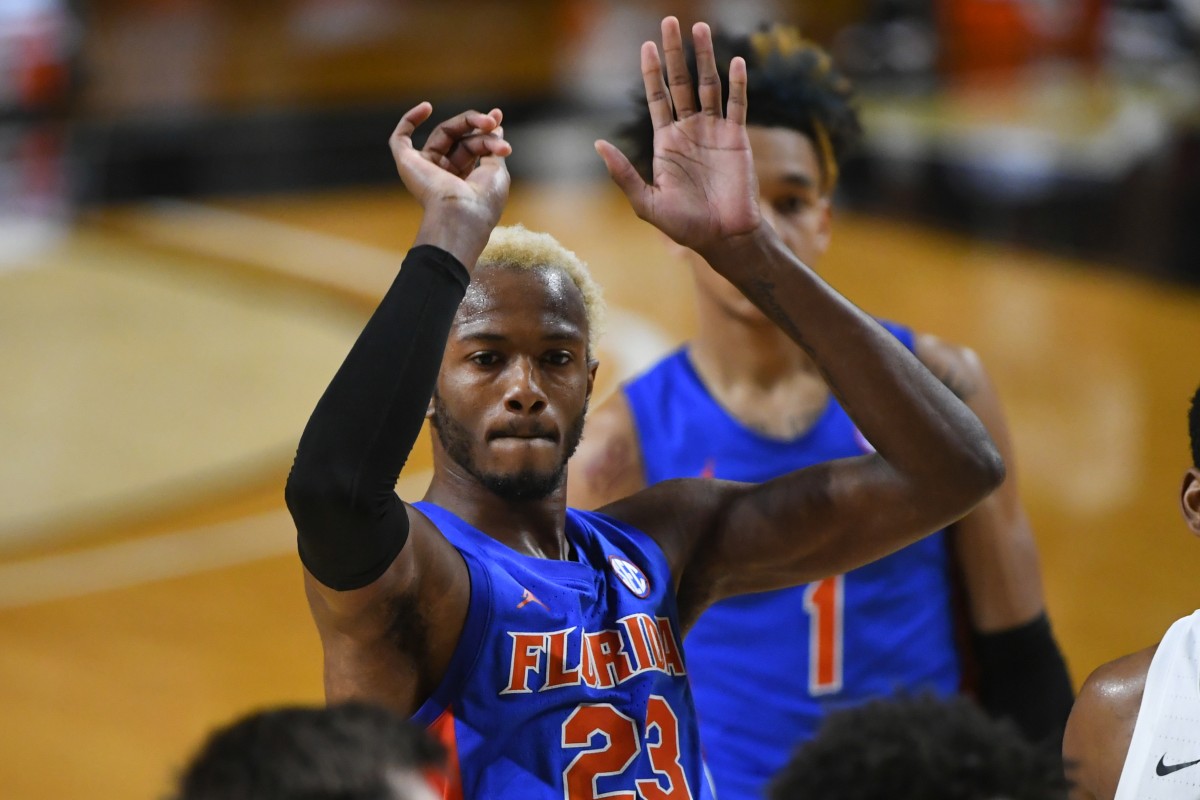 Florida is scheduled to tip off against Kentucky on Saturday afternoon in a game that should be downright fascinating. The Gators came away from their last SEC contest with a stinging 15-point loss to Alabama, and in previous seasons, this would feel like jumping out of the frying pan and into the fire. However, this year’s Kentucky squad is a shadow of its former self and could even serve as a get-right game.

It’s been a rough start to the year for the Wildcats, to say the least. They entered the year with understandably high expectations. As one of the more dominant teams in the conference, they have annually impressive recruiting classes and one of the most reputable coaches in college basketball. Prior to the season, they were even ranked as the nation’s tenth-best college team by CBS Sports.

However, after an opening day win against the hilariously outmatched Morehead State Eagles, they fell into a skid and ate six consecutive losses before getting a pair of W’s against Mississippi State and Vanderbilt.

The Gators will enter this contest as the betting favorite on all the books and the ESPN Basketball Power Index gives them a 76.2 percent chance of victory. Clearly, though, Florida will have to play better than they did against Alabama. Here are three things they can do to lock in a win on Saturday.