Snowboard cross is just the best!!! 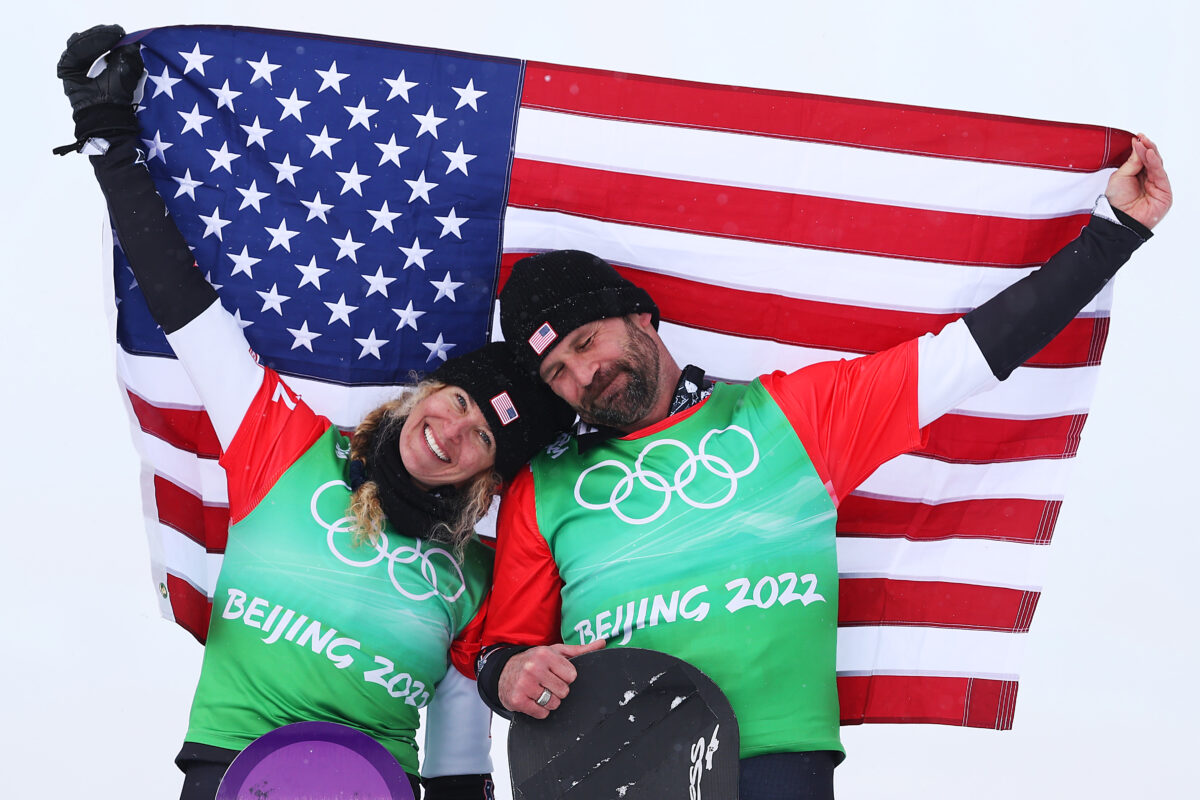 On Saturday in Beijing, the final of the mixed team snowboard cross event got underway. Mixed snowboard cross is a new event at these Winter Olympics, featuring pairings of one man and one woman snowboarder in a relay race of sorts. The men start off the relay by racing down the course, then the women finish it with staggered start times for how their partners ended.

Just a few days after Jacobellis nabbed her long-awaited gold in women’s snowboard cross, the 36-year-old teamed up with 40-year-old Baumgartner for the mixed event as the oldest pair in the competition. Baumgartner went first, putting down an excellent run that set Jacobellis up with a 0.04 second lead.

Then Jacobellis did what she does best and finished off the relay with a stunning gold-medal winning run.

Baumgartner’s reaction to Jacobellis’s run is also absolutely heartwarming as he cheers her on from the bottom of the hill.

Jacobellis and Baumgartner now have the first gold medal in Olympic mixed team snowboard cross history after that incredible relay. Fans could not have been happier for both snowboarders after the final race too! 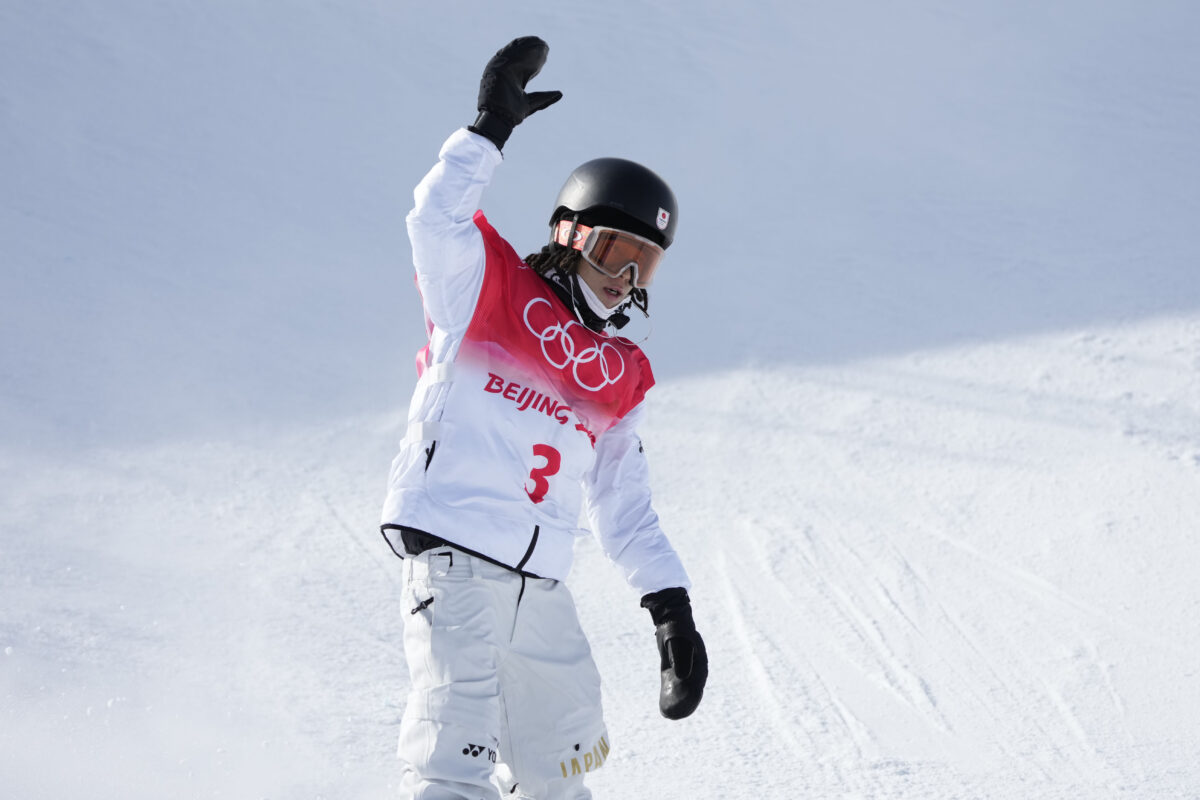 Ayumu Hirano deserved the gold medal twice over in the men’s halfpipe at the Beijing Olympics after earning a perplexingly low score on his second run.

On Friday in Beijing, in the final of the men’s halfpipe, two-time Olympic silver medalist Hirano was vying for his first gold in the event. Hirano was trailing Australian Scotty James’s score of 92.50 heading into his second run, and it seemed as if the Japanese snowboarder put down an all-timer of a run after pulling off a triple cork 1440.

The run seemed to be pretty clean by the eye test, but instead of a huge score, Hirano was only given a 91.75, putting him squarely in second place. The score drew the ire of NBC broadcaster — and former snowboarder himself — Todd Richards, who had an epic rant live on air trashing the judges’ credibility.

"This is going to end up being Triple-Gate" (refers to Hirano's first trick, which he's the only person who's landed it in competition, yes?)

The crowd in Beijing too was not pleased with the judges’ scoring.

Hirano’s run moves him to second, drawing boos from the crowd.

Thankfully, for everyone involved, Hirano had an even better run on his third attempt, a run which won him gold after he nailed two triple corks for a score of 96.00.

After winning silver in 2014 and 2018, Hirano wins gold with an EPIC final run! #WinterOlympics pic.twitter.com/zgZRiRwOja

Richards also was relieved at the justice given to Hirano after such an incredible sequence of events.

Good for Hirano, who absolutely stuck it to the judges with that last run, and won gold in the process! You can’t ask for a better ending than that.