Let the horoscope pick your ice cream choice, why not? 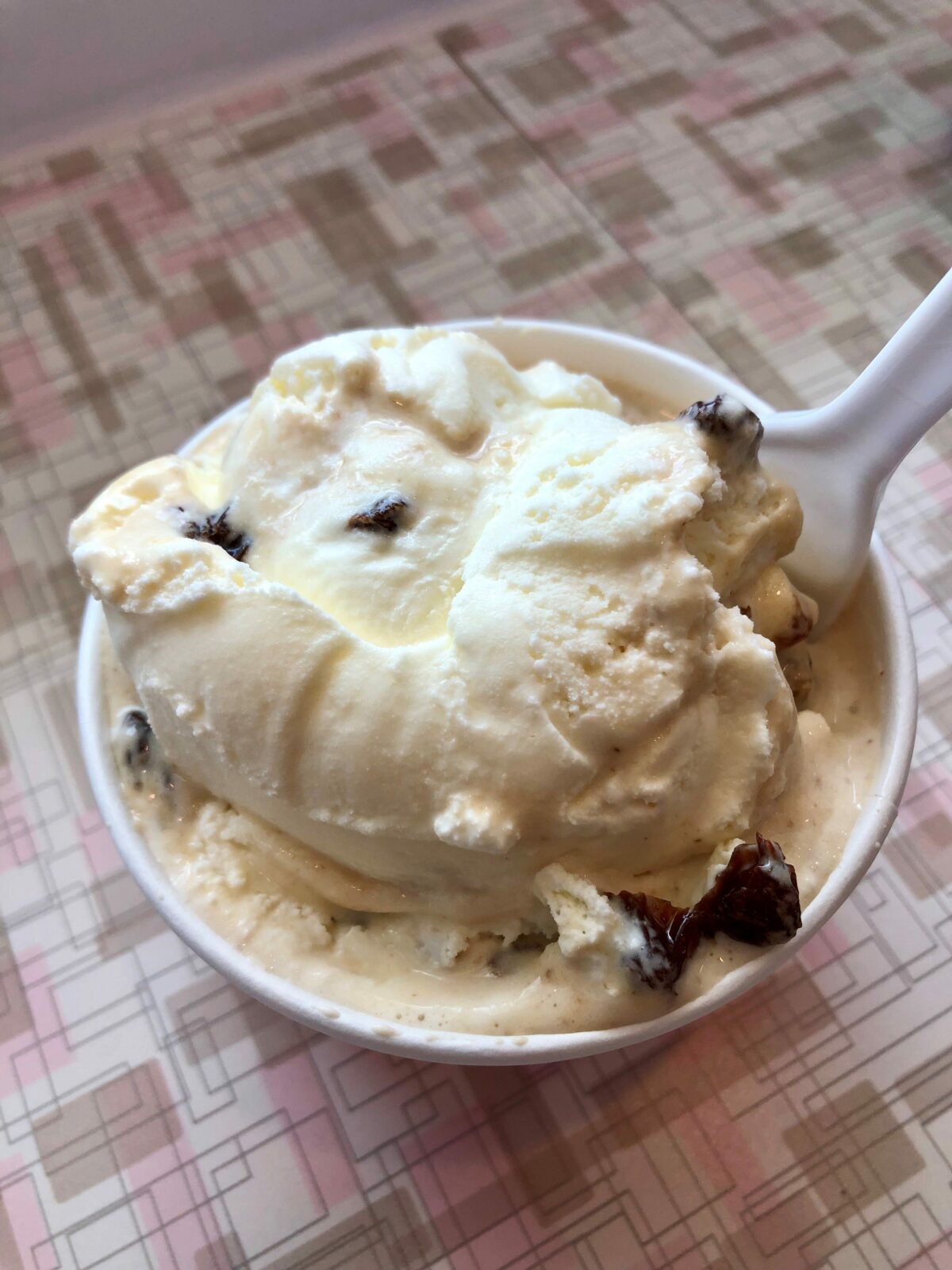 Desserts offer the sweet life after a great meal … or anytime 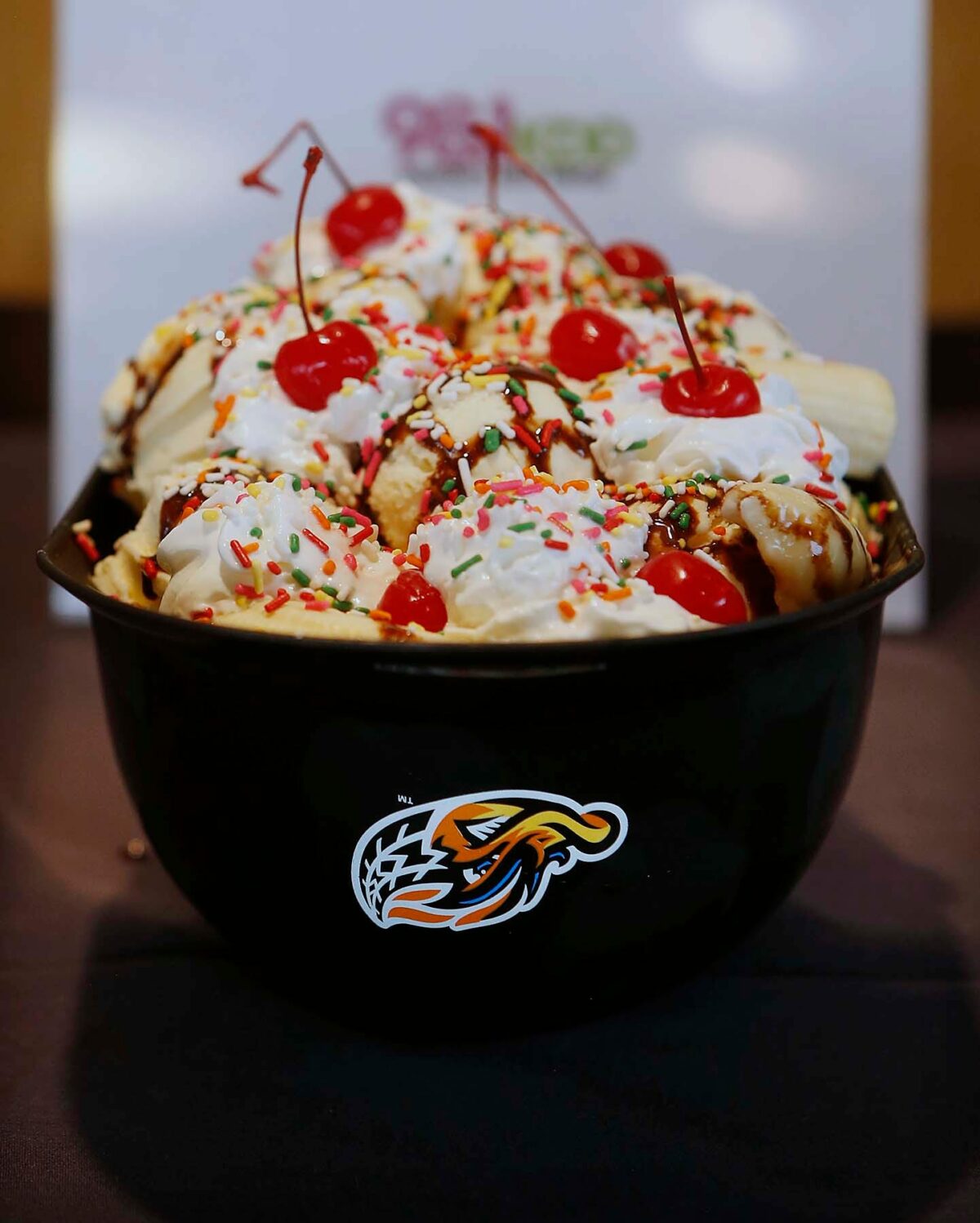 There are sandwiches of all kinds, tastes and shapes to please the palate 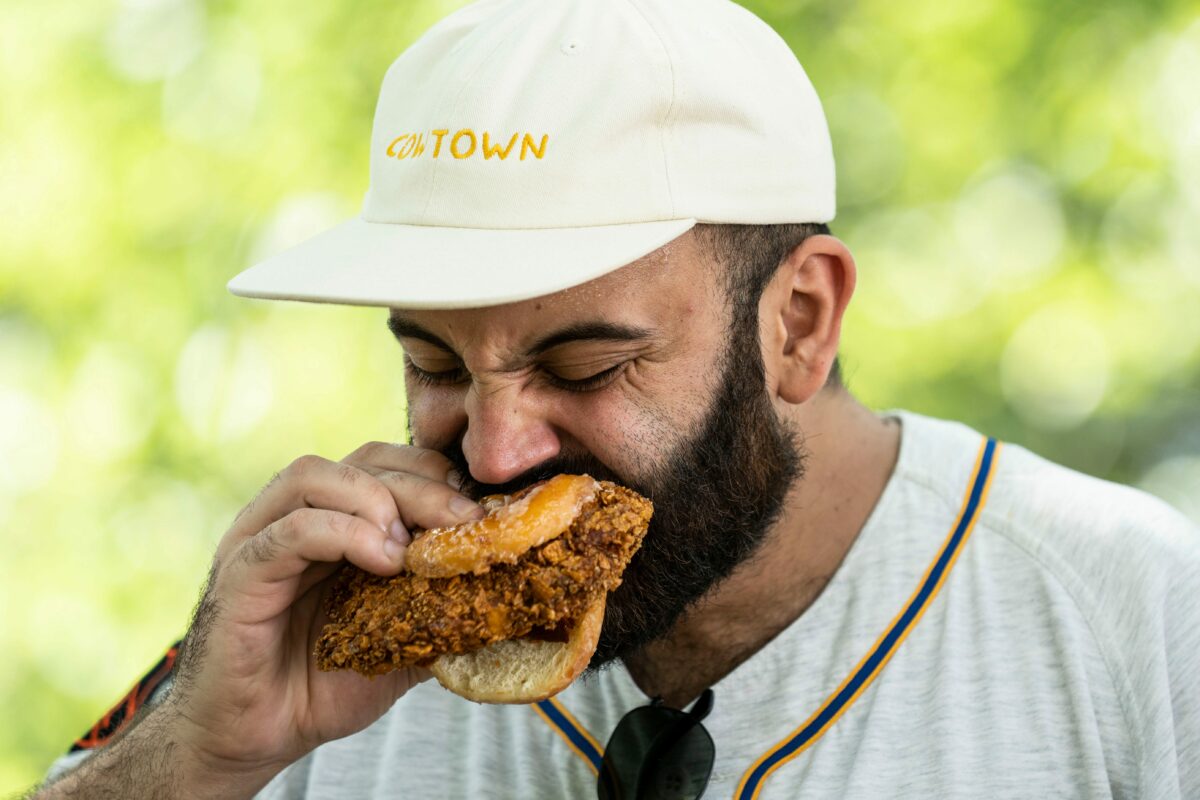 A mouthwatering delight for many are hamburgers 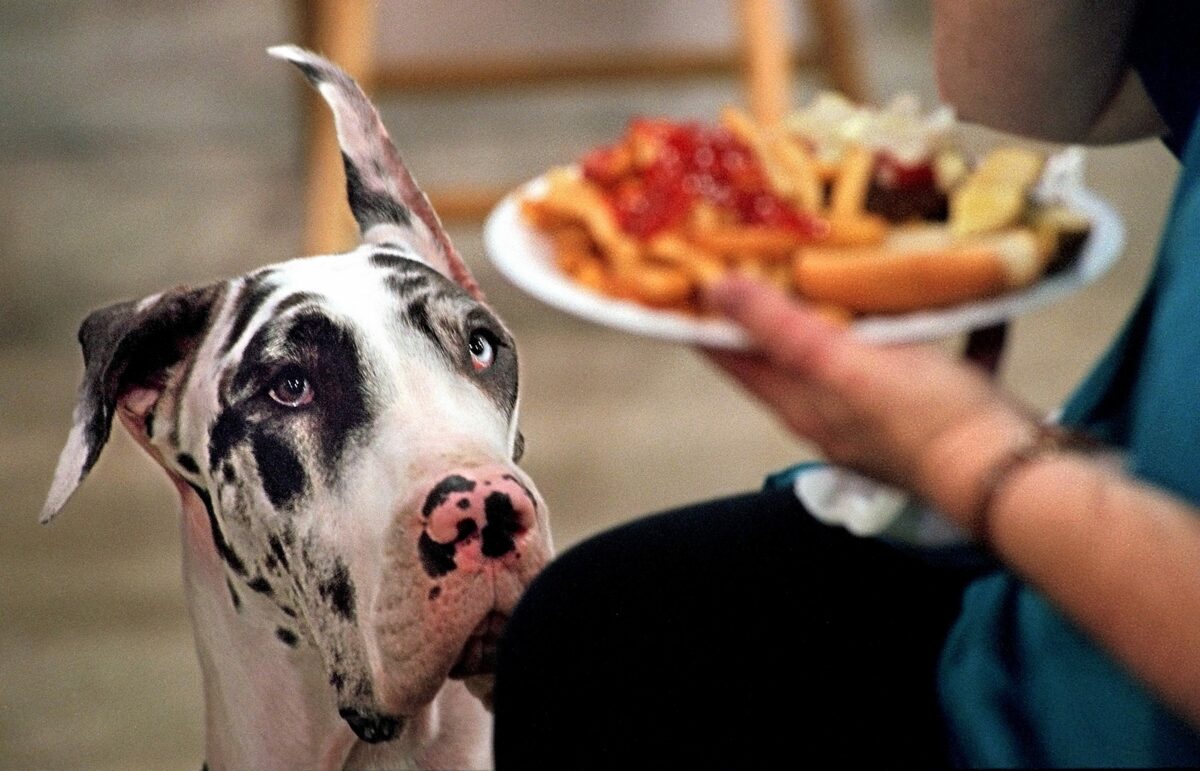 What are some of the most delicious Chinese dishes? 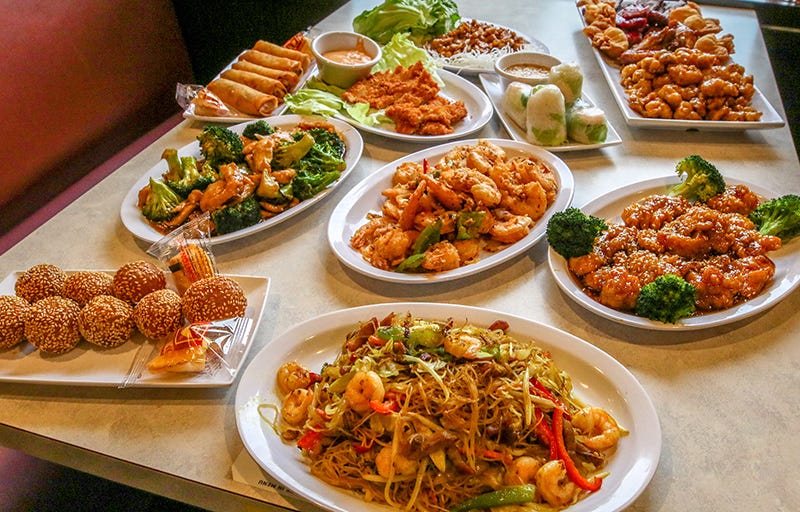 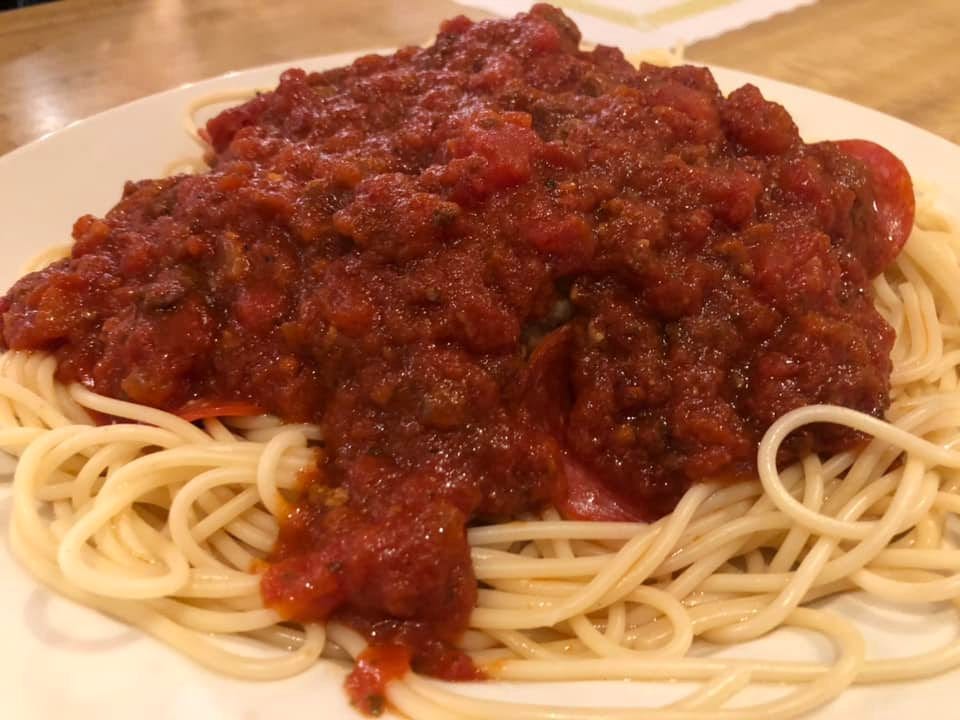 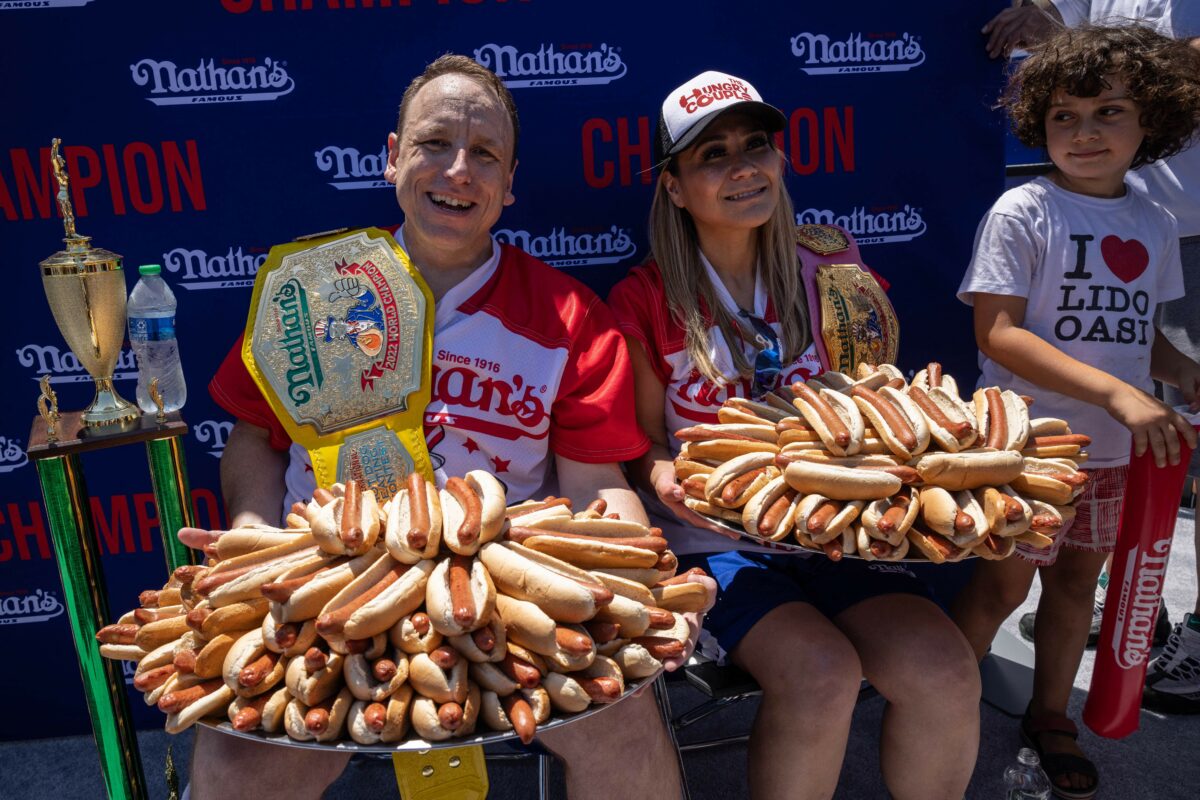 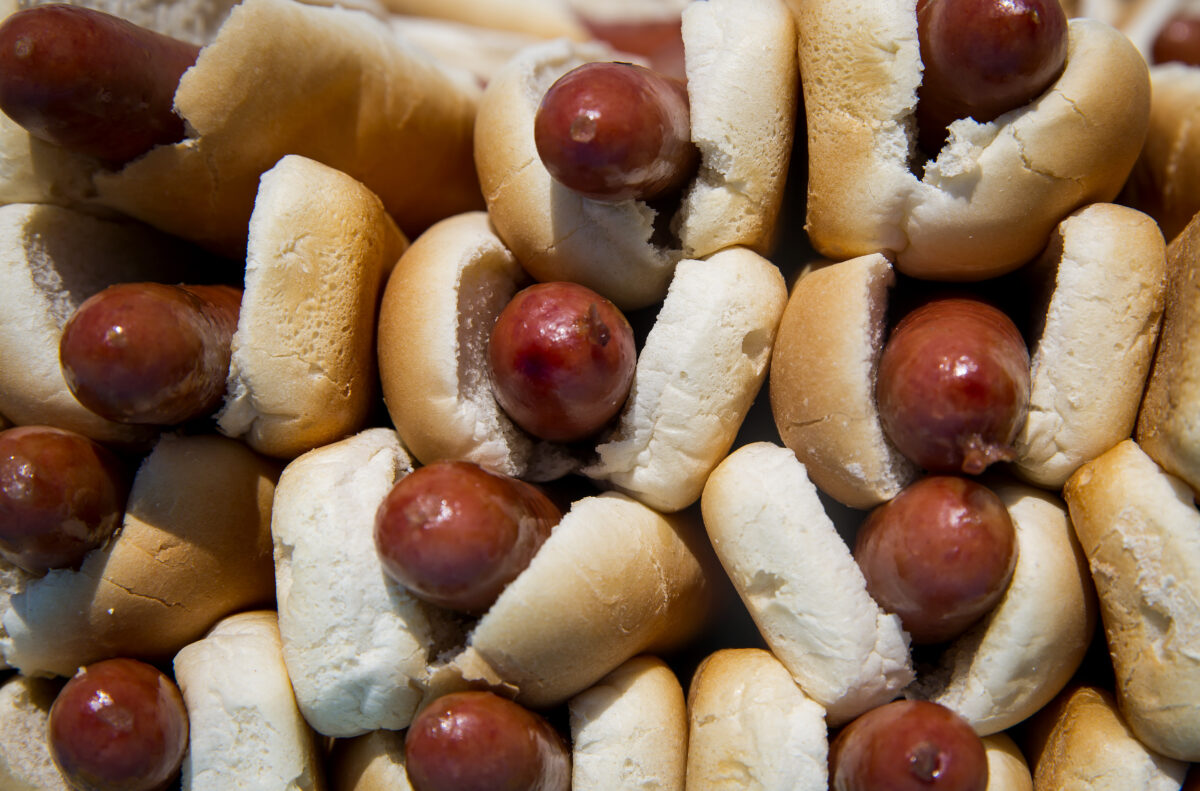 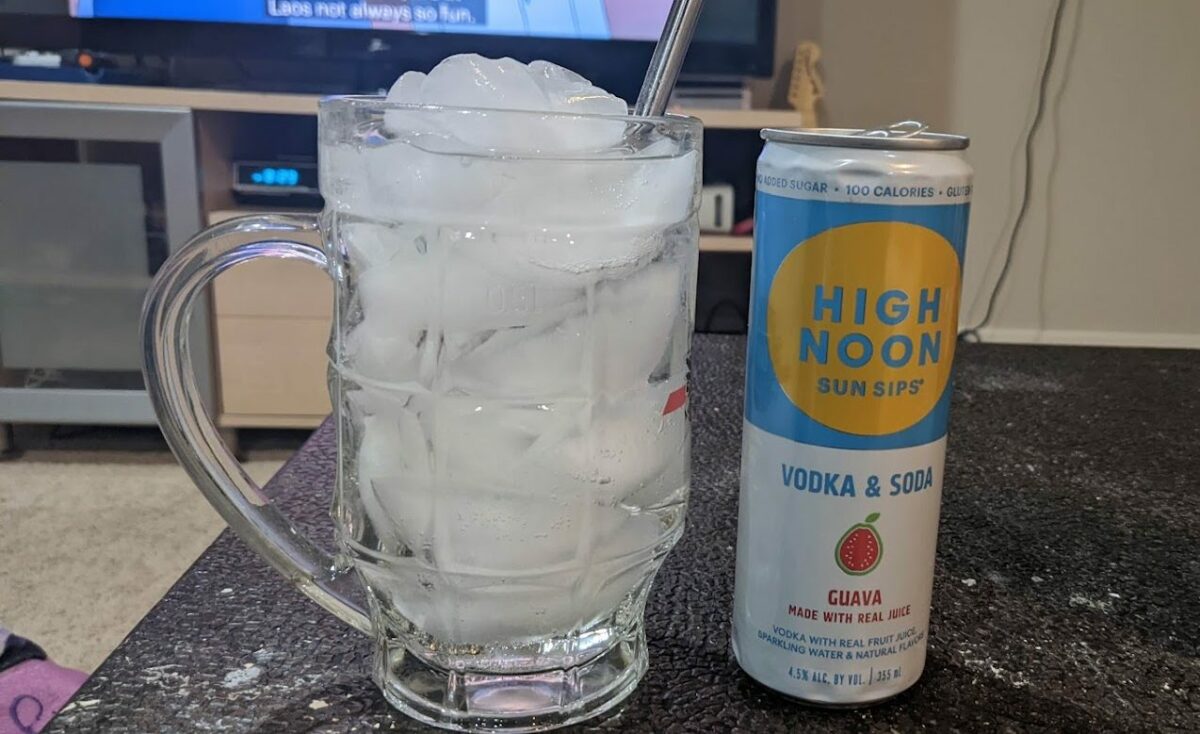 Welcome to FTW’s Beverage of the Week series. Previously, we’ve folded these in to our betting guides, whether that’s been for the NFL slate or a bizarrely successful run through the NCAA Men’s Basketball Tournament. Here, we mostly chronicle and review beers, but happily expand that scope to any beverage that pairs well with sports. Yes, even cookie dough whiskey.

I am not a hard seltzer guy, but I appreciate their place in the boozing landscape.

The obvious appeal is having something light and slightly familiar, with the added feature of cutting out gluten for any Celiac drinkers out there. Previous malt beverages, like Smirnoff Ice, were always sticky and syrupy. Seltzers were always a little crisper and more mature.

I understand that “maturity” is a relative term for a category that taught the world: “There’s no laws when you’re drinking Claws.” Considering Smirnoff Ice’s lasting contribution to society was a game where drinking one was presented as an ignominious challenge, it’s a step up.

Early seltzers were spiritually part of the La Croix bloodline, even though the famous bubbly-maker had nothing to do with actual booze. The opening salvos from White Claw and Bon & Viv were mostly true to that standard: a highway of bubbles, with whatever fruit flavor was supposed to be involved stuck in the trunk and politely asking to be let out. Fortunately, because La Croix is awful, we’ve moved away from that and toward a world where these seltzers actually taste like things.

That brings me to High Noon’s Pool Pack, which cruelly arrived on my doorstep on a snowy Wisconsin day (this applies to most of April and select days in May). I am a relative seltzer neophyte, but if you offer to send me booze I will happily drink it and then write about it.

Along the way, I was promised the “best-tasting hard seltzer” on the market. That’s some high praise that I lack the tools to quantify, but yeah, High Noon was pretty dang good.

Allow me to break it down.

OK, look: I’m not here to judge. Whatever you want to do with food is fine with me.

In the grand tradition of taking something and dipping it in something else that is not normally a dipped/dipping thing — see, woman dipping chicken fingers in Coke at the U.S. Open — we have here a New York Yankees fan caught dipping a hot dog into beer and then eating it.

What’s funny to me is that we use beer to cook brats sometimes. We take a sip of beer after taking a bite of hot dog. Yet somehow, the idea of eating a beer-flavored hot dog — or drinking a … hot-dog flavored beer? — is kind of gross to a lot of people.

But now, like another video below, I need to try this: