Altman, who stands as the winningest basketball coach in Oregon Ducks history, has added a year to his contract, lasting through 2026-27. 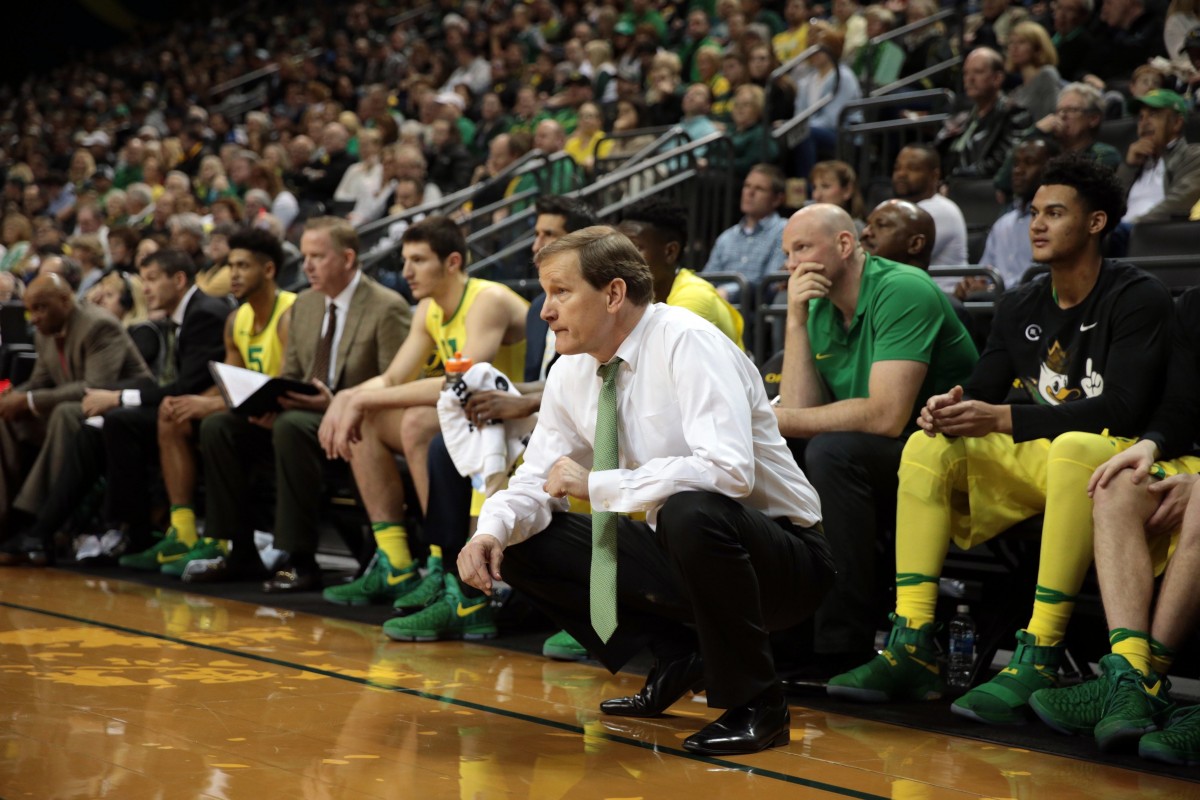 NEWS: Oregon's Dana Altman has received a contract extension through the 2026-27 season, according to a source.https://t.co/Hz02Mi6eDx

Oregon Ducks basketball coach, Dana Altman, has been extended for an extra year on his contract, lasting through the 2026-27 season.

The extension for Altman is worth $4 million in the final year, which will be higher than his current rate of $3.525 million this season.

In Altman’s 11 seasons with the Ducks, the team is 280-109. Altman stands as the winningest coach in school history, and has a Final Four trip in 2017 under his belt, as well as a pair of trips to the Elite Eight, five to the Sweet 16, and five Pac-12 Championships.