This history this week at Muirfield won’t be limited to the course. 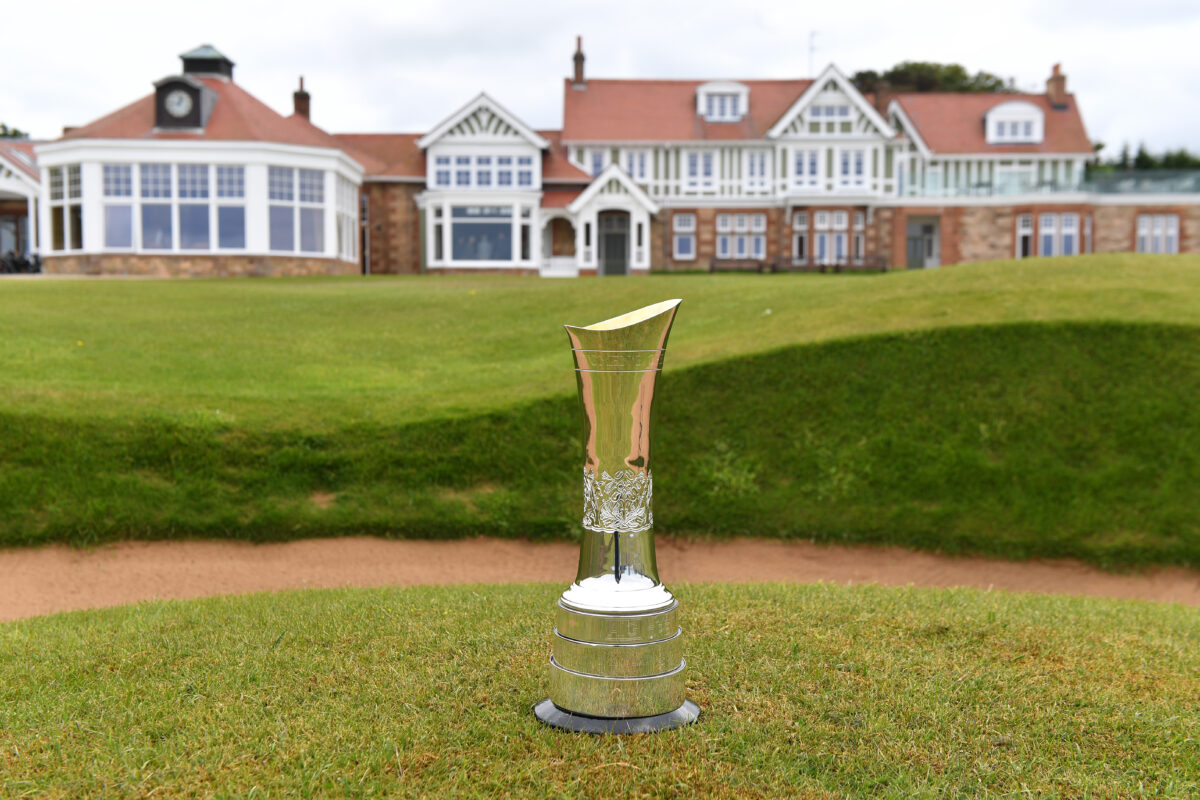 This history this week at Muirfield won’t be limited to the course. The R&A and AIG have announced an increase to the purse at the AIG Women’s British Open by 26 percent, to a new championship record $7.3 million. The first woman to win a professional title at historic Muirfield will receive $1,095,000.

The total purse for this event has increased 125 percent since AIG came on board as title sponsor.

“We are proud to be the title sponsor of the AIG Women’s Open and to serve as allies to women in golf, business and the communities where we live and work,” said Peter Zaffino, Chairman & Chief Executive Officer of AIG.

“Thanks to our great partnership with The R&A, we continue to make progress on pay equity while raising the profile of women’s golf and showcasing the tremendous talent of the elite women athletes competing in this iconic championship.”

Martin Slumbers, chief executive of The R&A, reiterated that the progress in prize funds needs to be commercially sustainable.

“We are delighted that many of our Open patrons now also support the AIG Women’s Open,” said Slumbers, “but we need to unlock new supporters to make sure women’s golf is financially viable.

“This week is the show piece of the R&A’s commitment to women’s golf, but it goes much further than just this one week. It’s woven into all we do. We need to increase the number of women and girls, not only playing golf, but we also need to create opportunities for women in leadership.”

During his time with the press on Wednesday, Slumbers was asked to reflect on the progress that has been made since 2016, when the membership at Muirfield failed to reach the two-thirds majority needed to change the rule to admit women.

The club was actually removed from the R&A’s rotation of British Open host venues after that vote. The membership voted again in 2017 and pushed it through.

“I think 2016, it was an important time for this sport and for the R&A,” said Slumbers. “I had only been in the organization a few months. We had been working very hard on a strategy for the R&A that had inclusivity very much as a part of it. We were in the beginning stages of merging with the Ladies Golf Union, and frankly, that merger transformed the R&A into where we are today.

“I think that when you think back over that six-year period since then, women’s golf has really exploded, and it’s got a long way to go yet. But I do think that that time will be viewed as pivotal in that change.”

Earlier this year, the best female golfers in the world played for a record $10 million purse at the U.S. Women’s Open at Pine Needles, where the top two finishers earned seven-figure checks. The KPMG Women’s PGA increased its purse to $9 million this year.