Florida Gators men’s basketball welcomes a weakened Kentucky Wildcats squad who arrive at the O’Connell Center with a losing record. 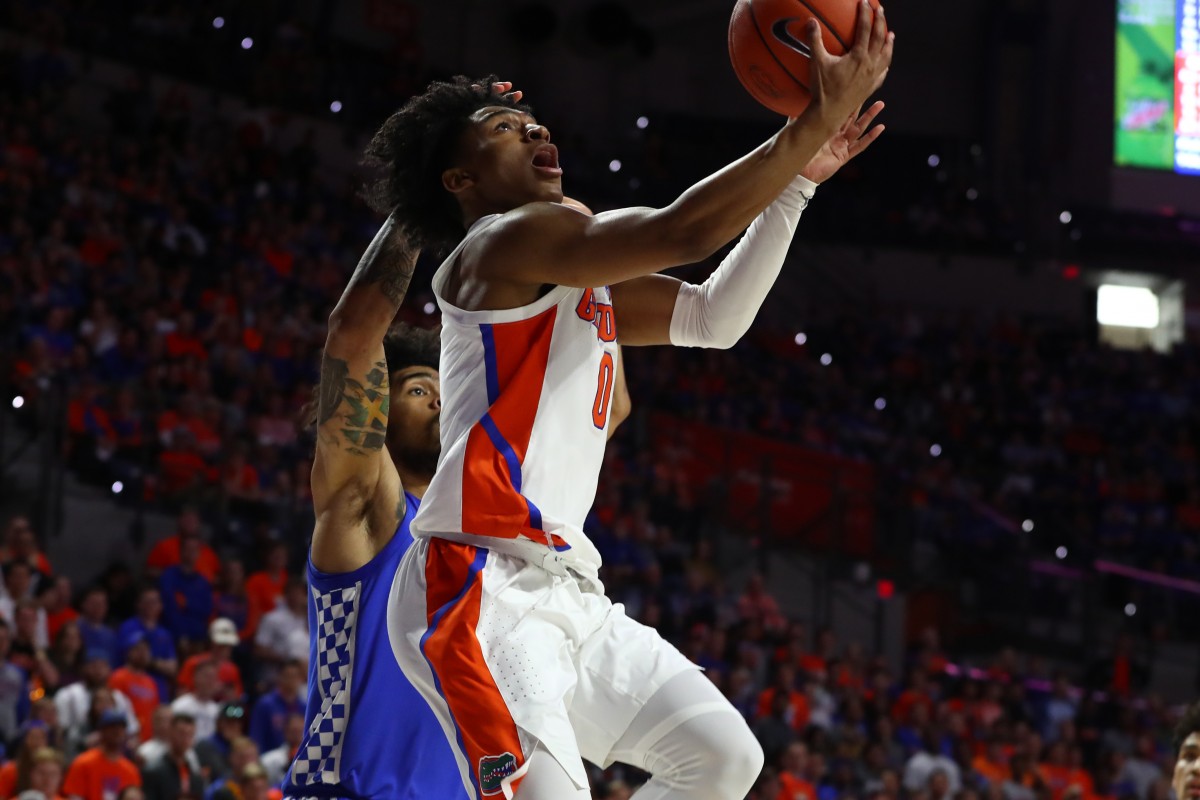 On Saturday afternoon, the Florida Gators will welcome a weakened Kentucky Wildcats squad who arrive at the O’Connell Center with a losing record despite winning their first two Southeastern Conference matchups. UF, on the other hand, lost its previous game — a tough defeat at the hands of the Alabama Crimson Tide — and is looking to get back on the winning path.

The Gators are currently led by transfer center Colin Castleton, who had a breakout week with the start of SEC play and earned co-SEC Player of the Week honors. His performance along with the effort given by his teammates have helped fill the void left behind by Keyontae Johnson.

Interestingly, this is only the 11th time in history that Florida has hosted the ‘Cats in January. Today’s game marks the earliest in the year the two have met since 1999 when they faced up on Jan. 2 in Lexington and the earliest in Gainesville since a Jan. 3 date back in 1979.

Here is a look at how to follow today’s action.

Betting odds for Florida men’s basketball vs. Kentucky, per BetMGM