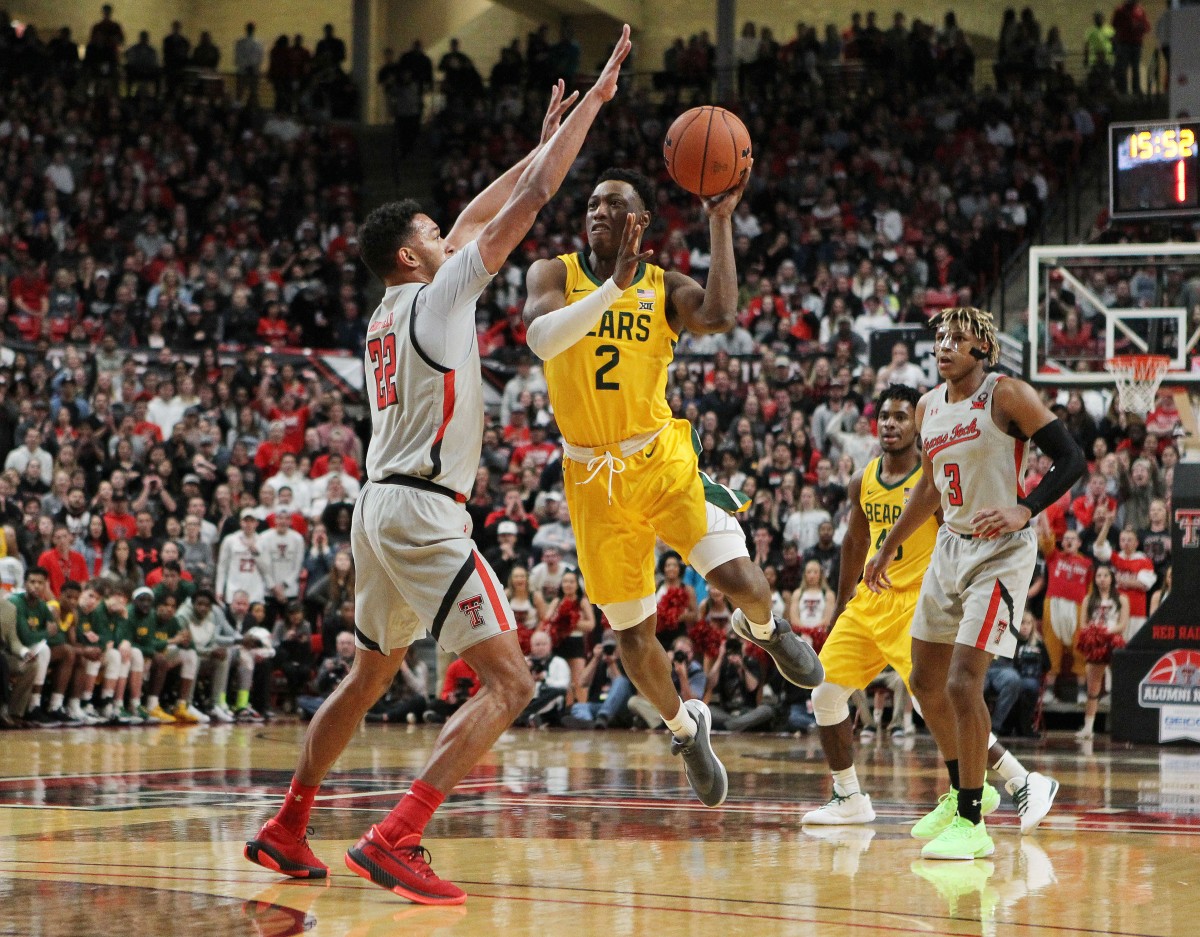 The Texas Tech Red Raiders (18-11, 9-7 in Big 12) play the Baylor Bears (25-3, 14-2) in their final regular-season meeting Monday at Ferrell Center at 9 p.m. ET. We analyze the Texas Tech-Baylor odds and betting lines, with college basketball betting advice and tips around this matchup.

Texas Tech at Baylor: Three things you need to know

These two squads have similar attributes. They’re very good defensively—Baylor (-334) ranks fifth in the nation in opponent points per game and Texas Tech (+260) is 29th. They’re both average offensively—the Bears rank 169th in PPG for and the Red Raiders are ranked 134th.

Where Baylor has a decided edge is in the rebounding matchup. Texas Tech is ranked 291st in rebounds per game and Baylor is 58th in opponent rebounds per game. Plus, Baylor has a plus-5.9 rebound per game differential compared to Texas Tech’s minus-0.4 rebound per game differential. In what should be a defensive battle, this rebounding advantage could be major. This has caused me to not respect the Red Raiders’ upset potential so we’ll PASS ON THE MONEYLINE.

BAYLOR -7.5 (-106) is the only way to go if you’re betting the spread. The Bears have the best against the spread record versus ranked opponents in the Big 12 with a 5-2 ATS record and are tied with Kansas for the best ATS record against conference opponents at 11-5. Also, Texas Tech (+7.5, -115) doesn’t bounce back well from losses, at least not against the bookmakers’ lines, as they are 3-7 ATS following a loss.