The NCAA’s first men’s basketball NET rankings have the Florida Gators sitting among the top-25 teams in the nation and top-four SEC teams. 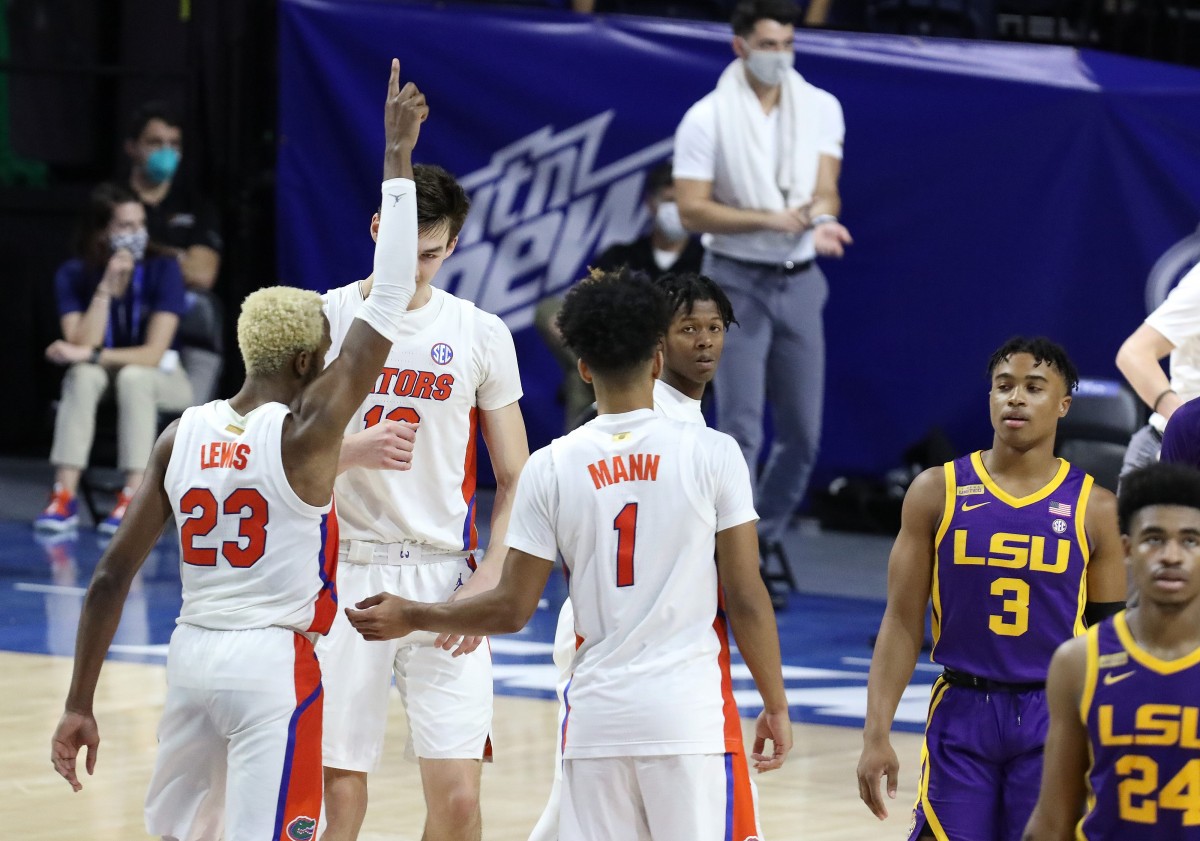 The National Collegiate Athletic Association’s first men’s basketball NET rankings have the Florida Gators among the top-25 teams on its list heading into the thick of the 2020-21 season.

The initial standings have UF at No. 22, holding a 5-1 overall record while remaining undefeated in the Southeastern Conference at 2-0. However, Florida is just 1-1 in Quad 1 matchups, while they have dominated the lowest two quadrants going 3-0 against Quad 3 and 1-0 against Quad 4.

Despite losing their star forward Keyontae Johnson, the Gators have managed to win its two games without him in a manner that inspires a great deal of confidence for this team moving forward. With Florida’s SEC schedule now in full swing, UF will be put to the test to see if they can run with the big dogs.

Speaking of the SEC, the conference has just four teams in the top 25, with the Tennessee Volunteers near the top at No. 3 while the Missouri Tigers sit on the edge of the top 10 at No. 10, the Gators at No. 22, and the LSU Tigers — who the Gators recently defeated at home — at No. 23.

The top-25 teams in the NCAA Men’s Basketball NET Rankings are listed below.