There seems to be a consensus among most projections that UF will either be a No. 8 or 9 seed in the NCAA Tournament. Here’s Lunardi’s take. 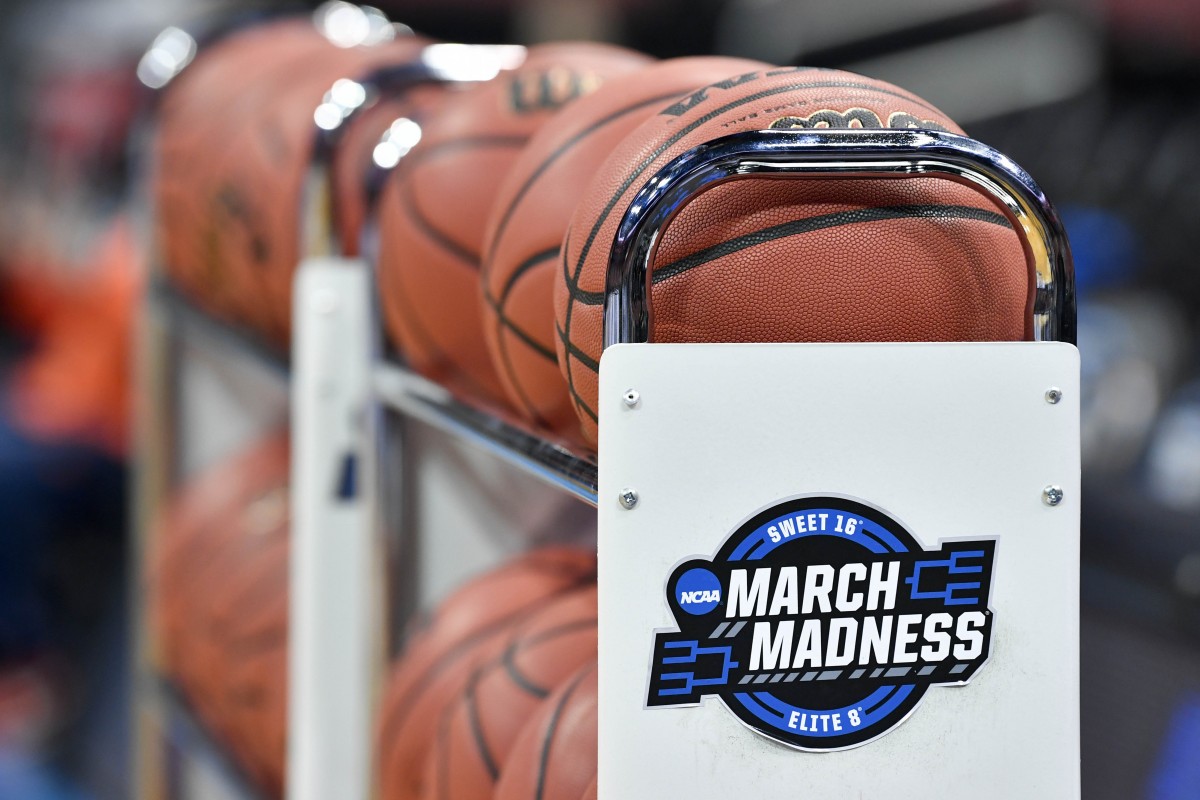 By the end of the day on Sunday, Florida will know its NCAA Tournament fate. Once conference tournaments are wrapped up by mid-afternoon, the tournament bracket will be announced at 6 p.m. EDT.

At the SEC Tournament in Nashville this week, the Gators had a bit of a disappointing showing, winning a tight game in the First Round against Vanderbilt before being knocked out in the quarterfinals by Tennessee. Now, in the final bracketology update from ESPN’s Joe Lunardi, UF held its position as a No. 9 seed.

The only thing that changed for Florida is its projected region. Now, the Gators are slotted to take on No. 8 UConn in the First Round before they’d likely draw top-seeded Illinois in the Round of 32. Nothing changed as far as seeding for the rest of the SEC; No. 2 Alabama, No. 3 Arkansas, No. 5 Tennessee, No. 7 LSU and No. 8 Missouri all remained in the same spots. Ole Miss seems to have missed its opportunity after falling to LSU in Nashville, as it’s listed as the last team on the First Four Out.

There seems to be a consensus among most projections that UF will either be a No. 8 or No. 9 seed in the NCAA Tournament. Several projections have Florida as high as a No. 7 seed, but that seems unlikely. Either way, the Gators are just a few hours away from their answer.