The Gators lost a handful of players from last season’s roster, but the bones are in place to run back a successful season in 2021-22. 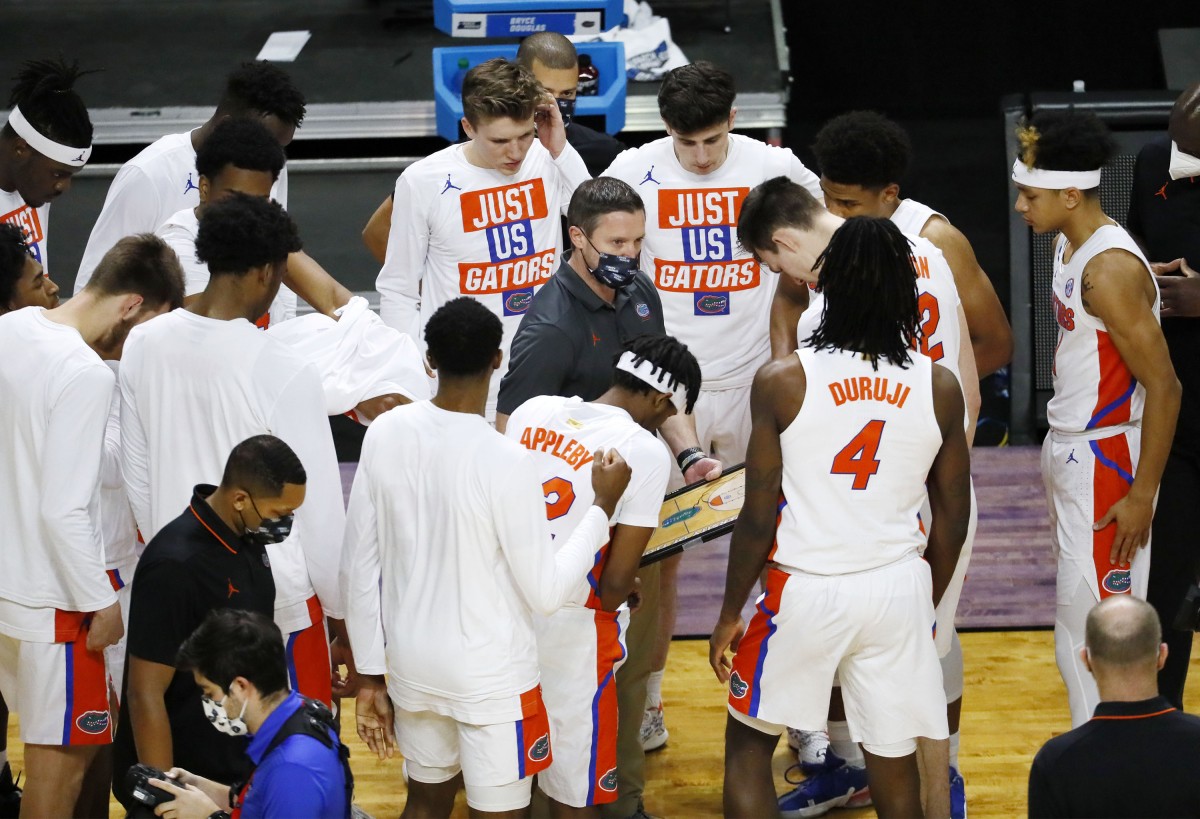 The Gators’ men’s basketball offseason started with a bang, but instead of good news, it felt more like a punch to the gut. Two players filed for the draft and four others entered the transfer portal, leaving a some fans feeling like the team was just a shell of its former self after the heartrending loss to Oral Roberts.

That’s not a completely fair assessment, though. Of course, losing Tre Mann to the draft hurts, and it will be tough to replace the team’s leading scorer and offensive turnkey. However, with the expected ruling to allow NCAA transfers to play immediately and the bulk of head coach Mike White’s squad returning to Gainesville, there’s plenty of reason to believe Florida can run back another successful campaign next season.

With that in mind, it’s a good idea to get a picture of who the team has as its existing core.