Before he was the Final Four hero for Gonzaga, Jalen Suggs was a star football recruit who made big plays on the gridiron, too 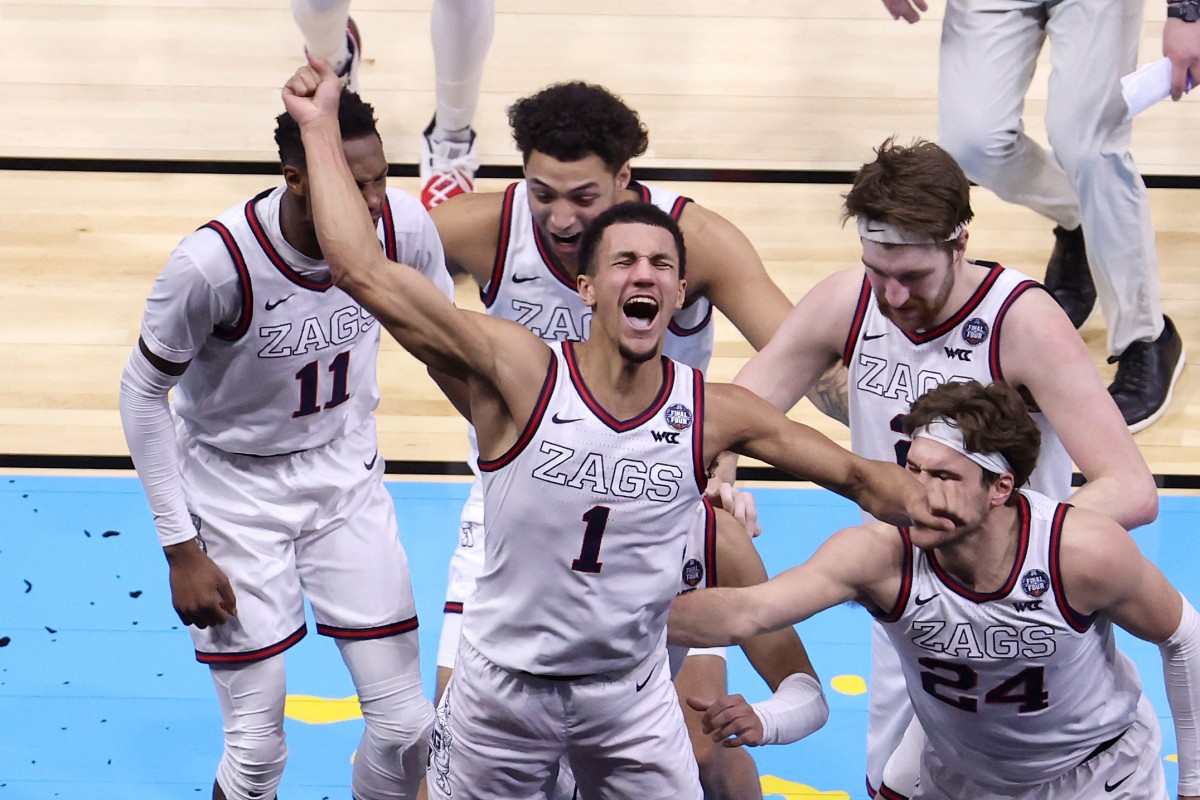 An overtime thriller that pitted the 11th-seed underdog Bruins against the undefeated Bulldogs, fans were treated to one of the best college basketball games in history. The final moments were straight out of a storybook, with UCLA tying the game with three seconds left, only to see Gonzaga star Jalen Suggs bank a prayer of a three-pointer at the buzzer for the win.

Suggs is expected to be one of the first players selected in the 2021 NBA draft, but if things had gone a different way, he might have been destined for the NFL draft instead.

While he’s made his run to stardom on the hardwood in college, Suggs was also an electrifying quarterback recruit coming out of high school. A three-star prospect out of Minnehaha Academy in Minnesota, Suggs had football offers from powerhouse programs like Ohio State and Georgia, as well as Iowa, Michigan State, Iowa State and Minnesota.

After watching some of his high school highlights on the gridiron, it’s easy to see why some of the nation’s top college football programs hoped he would switch sports at the next level:

Suggs now has a chance to play for the national championship against Baylor on Monday night, and he’s got a bright future no matter where he lands in the NBA.

But it’s hard not to wonder what his future might have looked like if he had chosen to play football instead.

Looking to support your NFL favorite, Tampa Bay Buccaneers in these unprecedented times, look no further than purchasing a Bucs facial covering. These facial coverings are to help protect the health and safety of fans amid the COVID-19 outbreak. … 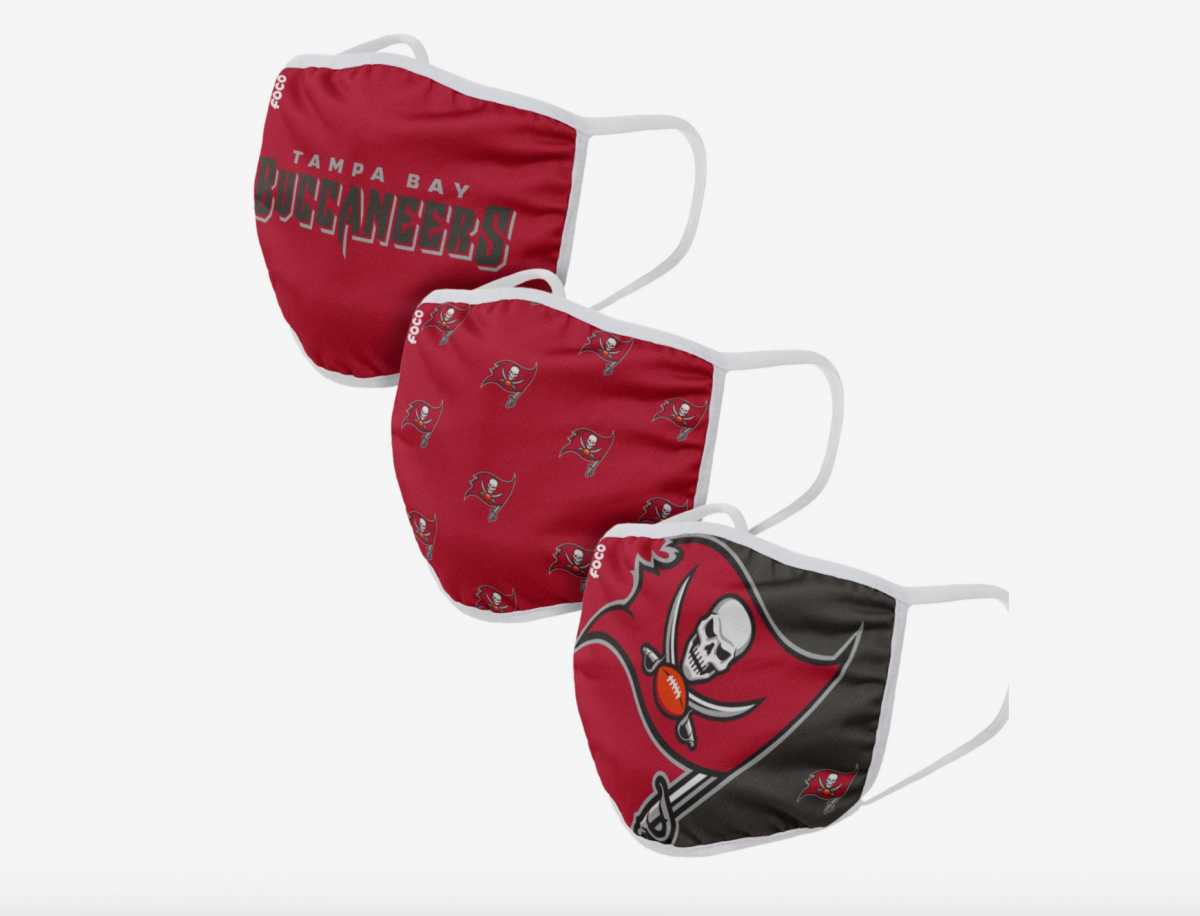 Looking to support your NFL favorite, Tampa Bay Buccaneers in these unprecedented times, look no further than purchasing a Bucs facial covering. These facial coverings are to help protect the health and safety of fans amid the COVID-19 outbreak. What better way to show off your team’s colors than a facial covering with their logo? 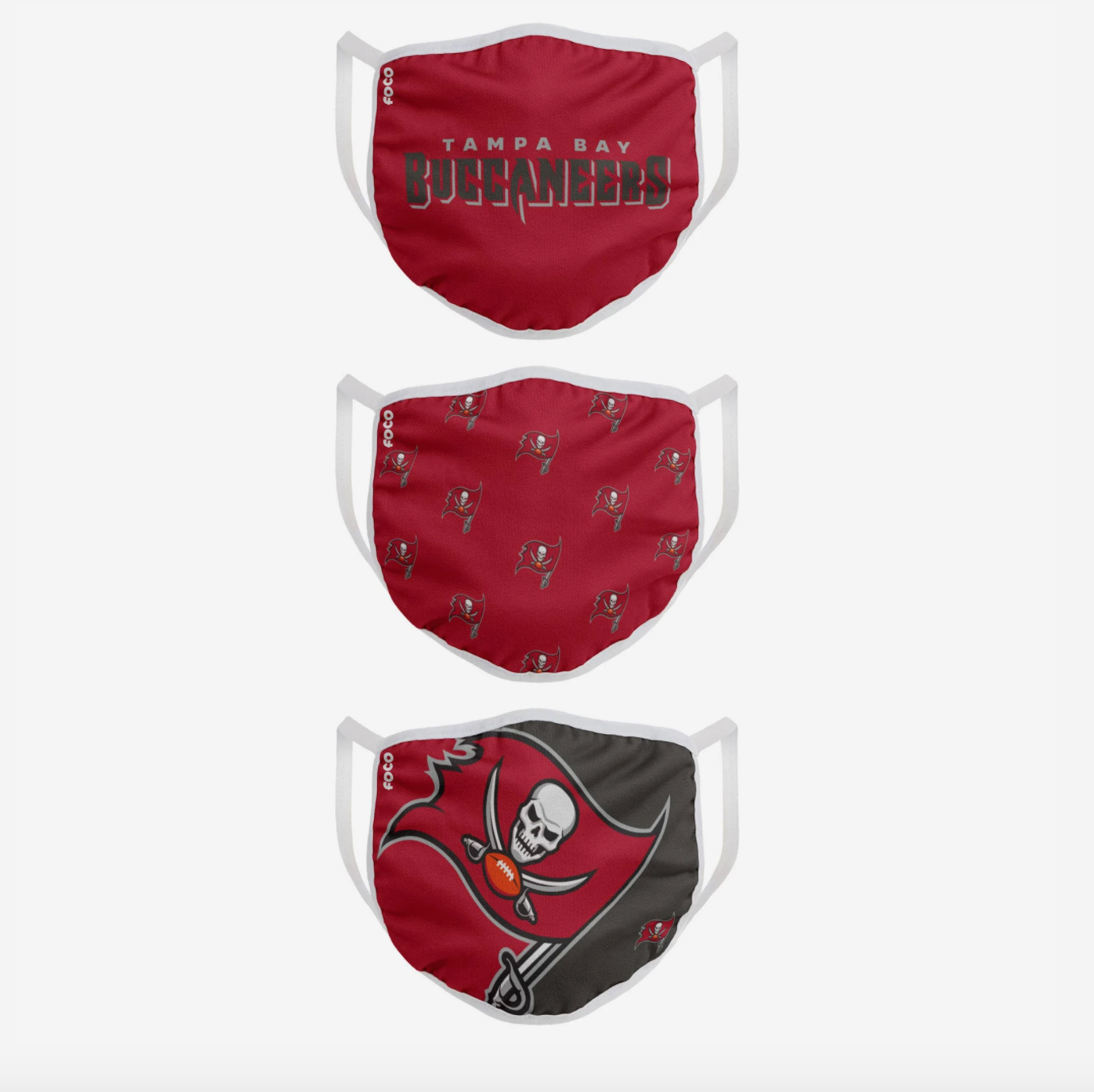 These facial coverings come in a three-pack, adult and youth sizes available and are for pre-sale only, $25.00. These face coverings include three reusable, anti-dust face coverings with team-colored design and team logo displays and will ship no later than June 15th.

While the coverings allow for breathability, they are for personal use only and are not intended for a medical purpose.

The NFL and FOCO will support the CDC Foundation by donating all NFL proceeds from the sale of these licensed face coverings. The CDC Foundation is currently mobilized to support CDC, health departments, and others in response to the COVID-19 pandemic. 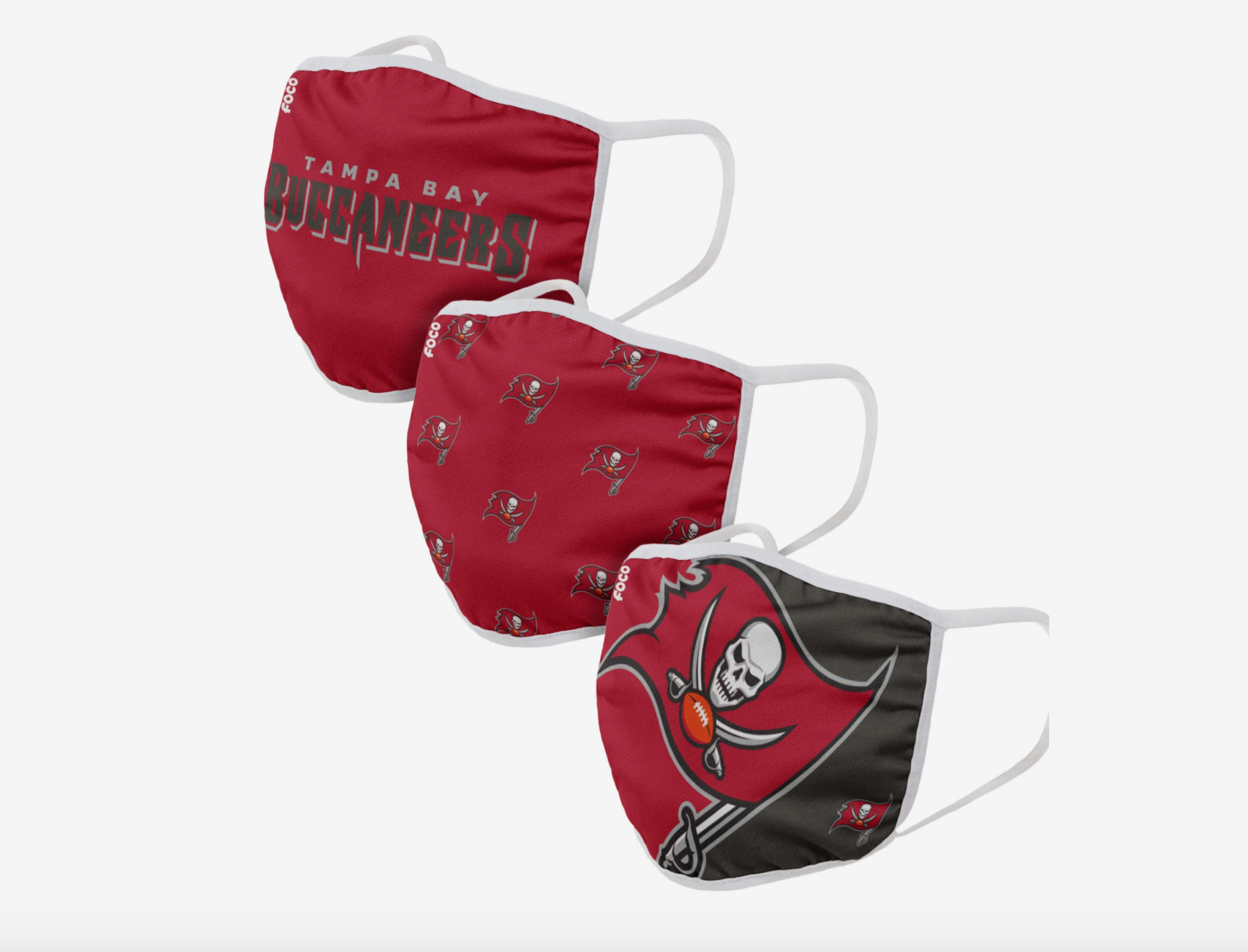 Cover up while you represent your favorite team in this Tampa Bay Bucs face covering!