Along with historical facts here’s a look at a few interesting numbers of note heading into Wednesday evening’s game between UF and Mizzou. 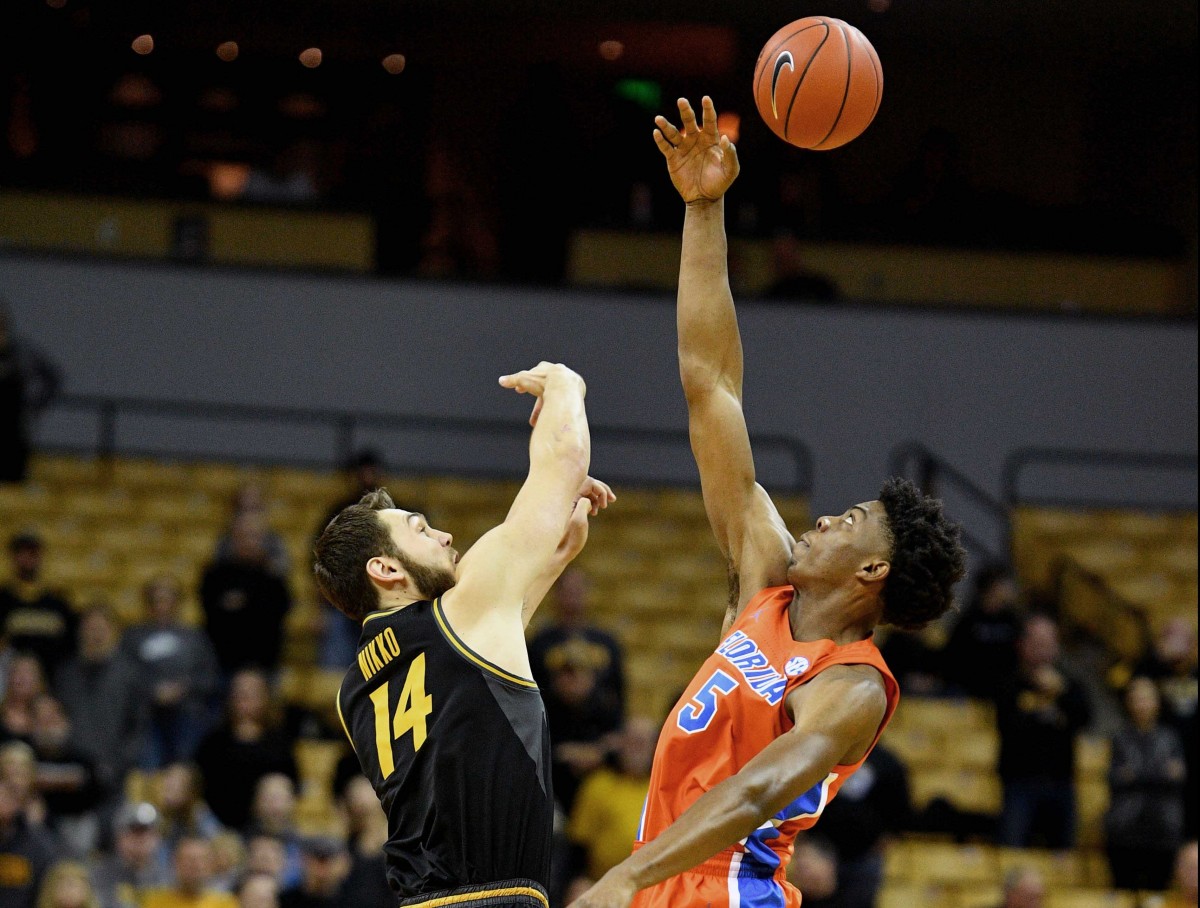 The 2020-21 college basketball regular season is winding down this week as schools around the country wrap up their schedules while looking ahead to the postseason. On Wednesday, the Florida Gators (13-6, 9-5 SEC) host the Missouri Tigers (14-7, 7-7 SEC) in what was originally planned as the final game of the season, but COVID once again reared its ugly head and caused some change of plans.

Nevertheless, the two teams are vying for position in the Big Dance coming up this month and need every win they can get. Both schools are currently on the outside looking in on the national polls’ top 25 while still receiving votes, but the Gators currently hold an edge according to the NET rankings, which has UF at No. 26 and Mizzou at No. 46.

The all-time series history between Florida and Missouri is brief, dating back to 2013 — just a year after the Tigers’ entrance into the Southeastern Conference. The Gators hold a 7-3 edge historically against their nascent conference foes, though their last meeting in Columbia back in January 2020 resulted in a loss to the Tigers, snapping a four-game win streak.

That win streak was the longest in the brief series and UF has never lost two in a row to Mizzou. That will be put to the test tonight in the O’Connell Center starting at 6:30 p.m. EST.

Everything you need to know to follow Florida basketball vs Missouri

Betting odds for Florida men’s basketball vs Missouri, per BetMGM