Kristy Curry and the Crimson Tide did not win it all this season, but they did win their first tournament game since the 1999 season. 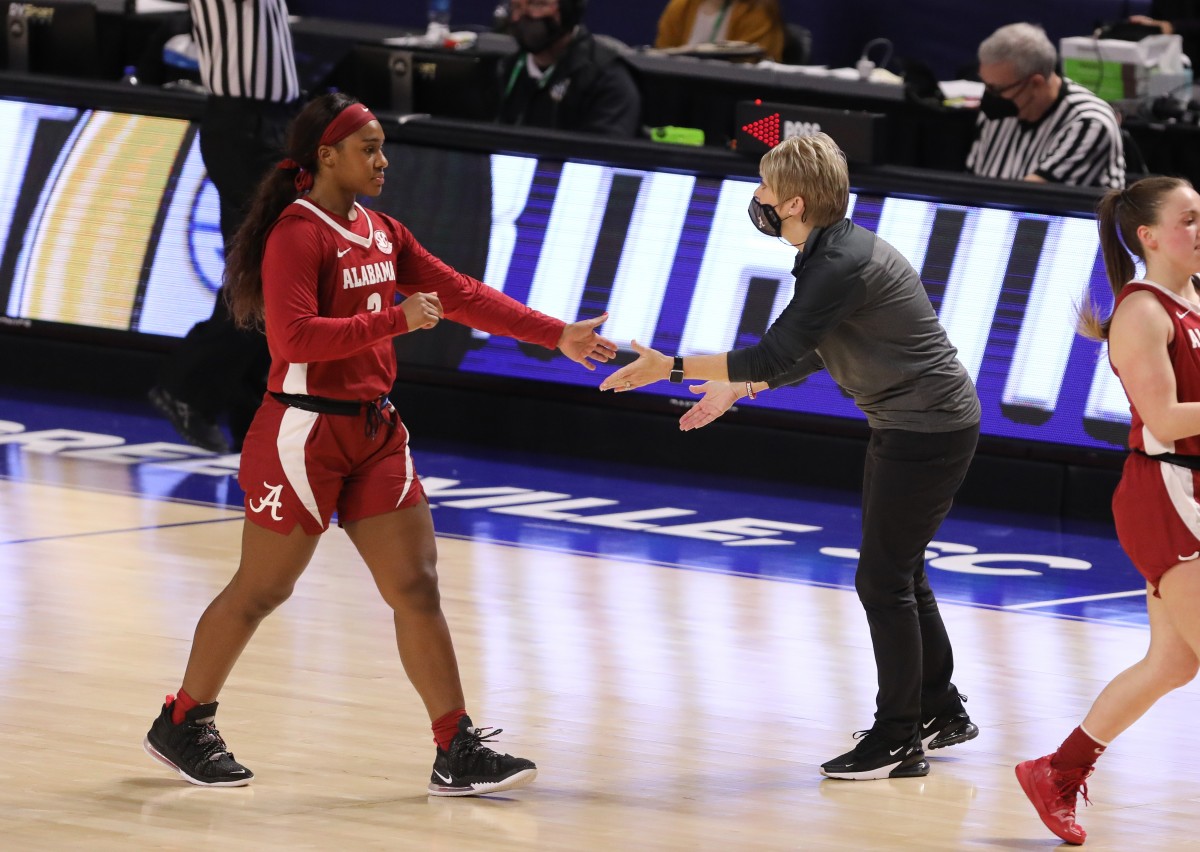 Alabama women’s basketball entered the NCAA Tournament as a No. 7 seed. Their postseason run ends with a loss to No. 2 Maryland 64-100.

Kristy Curry and the Crimson Tide may not have won it all after their loss in the second round, but they walk away with an achievement. The team’s 71-80 win over UNC was the program’s first win in a tournament since 1999.

The loss was a hard one, losing by 36 points.

This was Curry’s first time reaching the NCAA Tournament since 2013 when she was the head coach at Purdue.

The Crimson Tide finish the season with a 17-10 overall record and a conference record of 8-8.